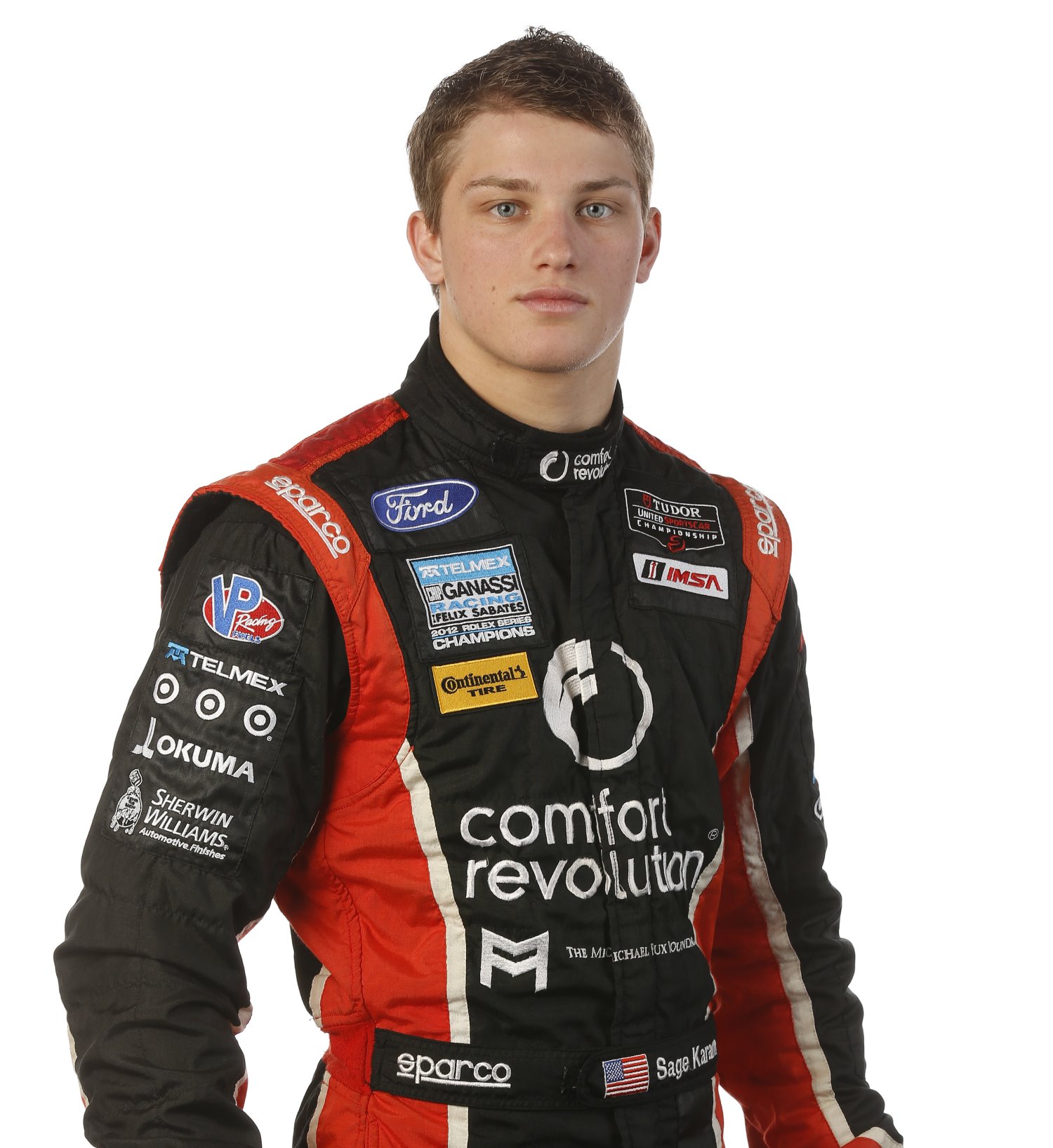 High school seniors all over the Lehigh Valley, PA are preparing for some important things these days: the prom. Graduation. A senior trip. Perhaps college.

Not Sage Karam. He might be thinking about a $2 million payday.

The 19-year-old soon-to-be-graduate of Nazareth Area High School, who has been waiting since October for a door to the Indianapolis 500 to open, got his wish when Chip Ganassi Racing Teams announced Tuesday that it signed him to a multiyear deal as a development driver.

The specifics of exactly what being a development driver means for Karam in the long run are not all spelled out, but one thing is: His first assignment will be at the 98th Memorial Day weekend classic at the Indianapolis Motor Speedway.

"So incredibly blessed and grateful for this opportunity!!" Karam posted on Twitter. "Living the dream!!!"

And in a statement released by the Ganassi team, the 2013 Firestone Indy Lights champion called it "a very big day for me."

Dreyer & Reinbold has not fielded a car in any Verizon IndyCar Series race so far this year, so it is not known if the alliance between Dreyer & Reinbold and Ganassi will extend beyond the Indy 500.

But for now, this is great news for Karam, who only about a week ago left his family home in Nazareth to move to Indianapolis. Now, the reason for the move, which appeared to be made without any job at the other end, has become clear.

"I couldn't be happier to join Chip Ganassi Racing's Verizon IndyCar Series program," Karam said in the statement. "It is honestly a dream come true for me and my racing career.

"I've been very fortunate to participate in a few IMSA races for Chip with the team, and I can't wait for my first experience in the Indianapolis 500. Chip has created a fantastic organization that judges success by just one thing — winning, both races and championships."

Karam's first official work day in the No. 22 DRR car will come Monday, when he takes part in the rookie orientation program.

But he won't be a rookie to the track. Last year, in the Firestone Indy Lights 100-mile race run two days before the Indy 500, Karam started on the pole, led 12 laps and finished third in a four-way virtual dead heat — the closest finish ever at the Speedway. More at Morning Call