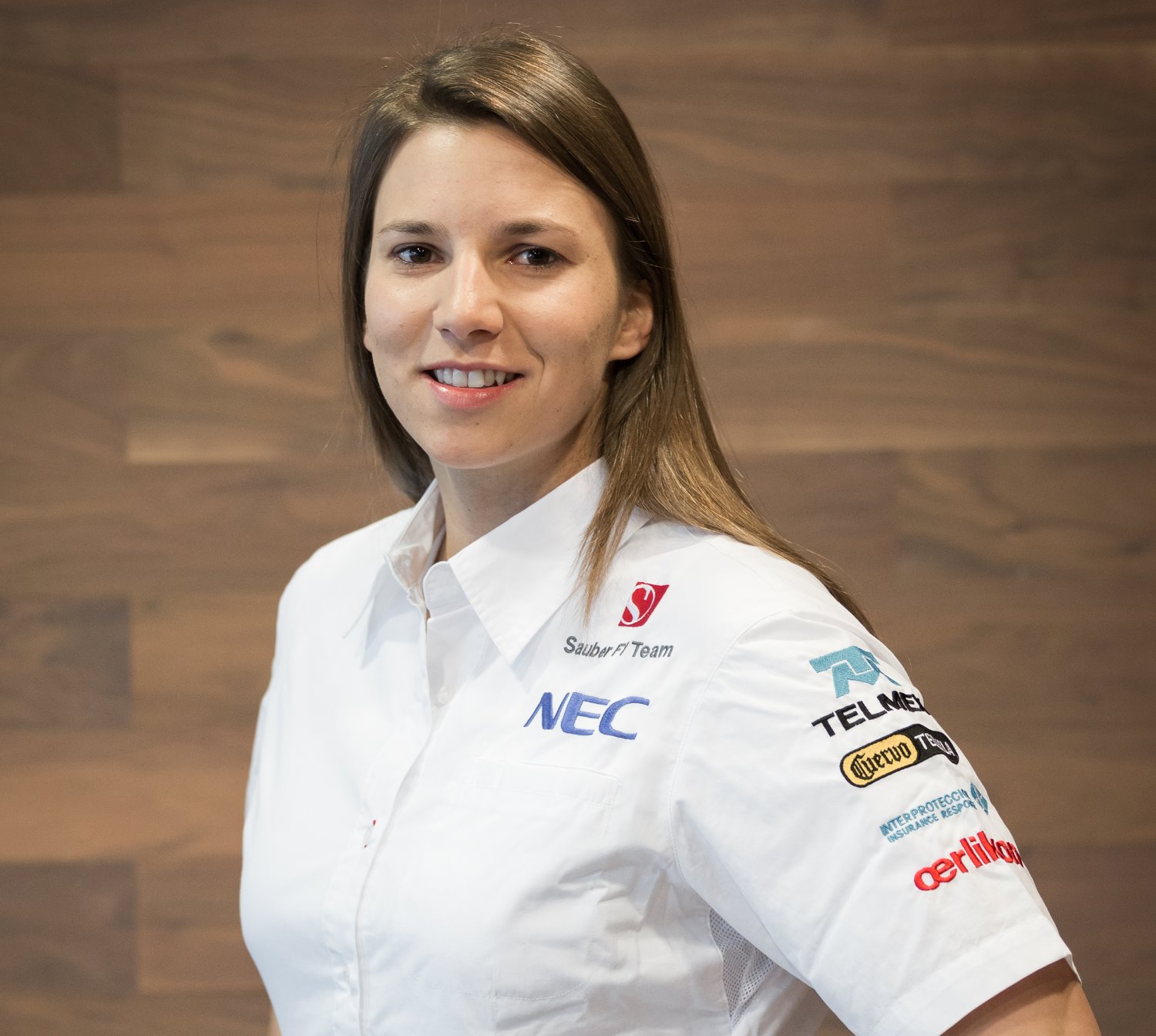 (GMM) The nuclear lobby is powering Simona de Silvestro's push for a Sauber race seat in 2015.

That is the claim of the Swiss newspaper Blick, as it revealed some of the secrets behind the 25-year-old female driver's recent F1 test debut at Fiorano.

Former IndyCar driver de Silvestro is now an "affiliated driver" of the Hinwil based F1 team, and she got her duties started over two days last weekend at Sauber engine supplier Ferrari's private test circuit in Italy.

Sauber has confirmed that she will be back in action in the two-year-old car at Valencia in June.

And that is not all. Blick said de Silvestro's 2014 campaign will total no fewer than 10 full test days, including a trip in August to the US grand prix venue in Austin.

So what is powering arguably one of the most comprehensive driver testing programs seen in formula one for some years? Renewable energy.

We reported this week that the man fronting the project is Imran Safiulla, a wealthy Indian industrialist who even bought into de Silvestro's IndyCar employer, KV.

Now, he has bought the use of a two-year-old Sauber and the Swiss team's time and resources, and has even liveried the C31 in bespoke white, blue and green colors.

Among the 'Clean Air Energy' and 'Hybrid' decals seen on the car at Fiorano were the names of some key companies.

One was Entergy, a New Orleans-based electric power company that operates more than 40 power plants, including nuclear ones.

Another is Areva, a French multinational and the world's largest nuclear company.

Blick estimates the cost of de Silvestro's 2014 Sauber campaign at more than $3 million.

"It is a program in collaboration with Sauber that we are paying for," Safiulla, also de Silvestro's manager, confirmed.

"So the (livery of the) car is designed according to my wishes.

"We want to show the advantages of clean energy and how it can be associated with mobility," he explained. "The future of the motor car is hybrid, which is exactly what formula one is doing (with its new regulations) now," Safiulla added.

Blick said Safiulla's obvious goal is to have de Silvestro on the grid in 2015, but three conditions must first be met.

First, she must obtain a mandatory super license, and then de Silvestro's sponsors will need to come up with about $25 million to pay for the seat.

Finally, she will have to displace Sauber's existing sponsored drivers, including the Mexican-backed Esteban Gutierrez, the 'rescue deal'-linked Sergey Sirotkin and the McGregor-sponsored Dutchman Giedo van der Garde.