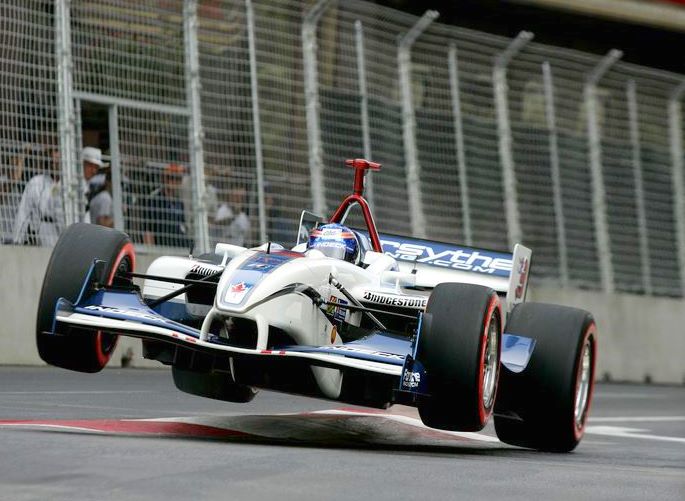 The head of Chevrolet's IndyCar program believes that Cosworth could compete with the current manufacturers on an equal footing if it progresses with plans to enter the series reports Autosport Magazine.

Chevrolet and Honda currently the only engine suppliers in the series following the closure of the farcical Lotus project after one season in 2012.

Cosworth CEO Hal Reisiger went public with his interest in IndyCar earlier this year, and Chevrolet's IndyCar program manager Chris Berube believes that there is no reason why it could not be competitive.

"I don't have any information one way or the other as to what Cosworth's doing, but there's no hiding the fact that we would welcome another manufacturer into the series," Berube told AUTOSPORT.

"The way the formula is in the series right now, I think they could be competitive.

"This is not a 'he who spends the most money wins' scenario. If they have the experience that their name suggests, I think the opportunity to be competitive is there."

"I can confirm we did meet with Cosworth and it was productive," he said.

"We expect this dialogue to continue but nothing formal has been agreed to or defined at this point.

"Unfortunately that's all I can disclose at this moment, as the conversations are obviously still in the infancy stage." Autosport