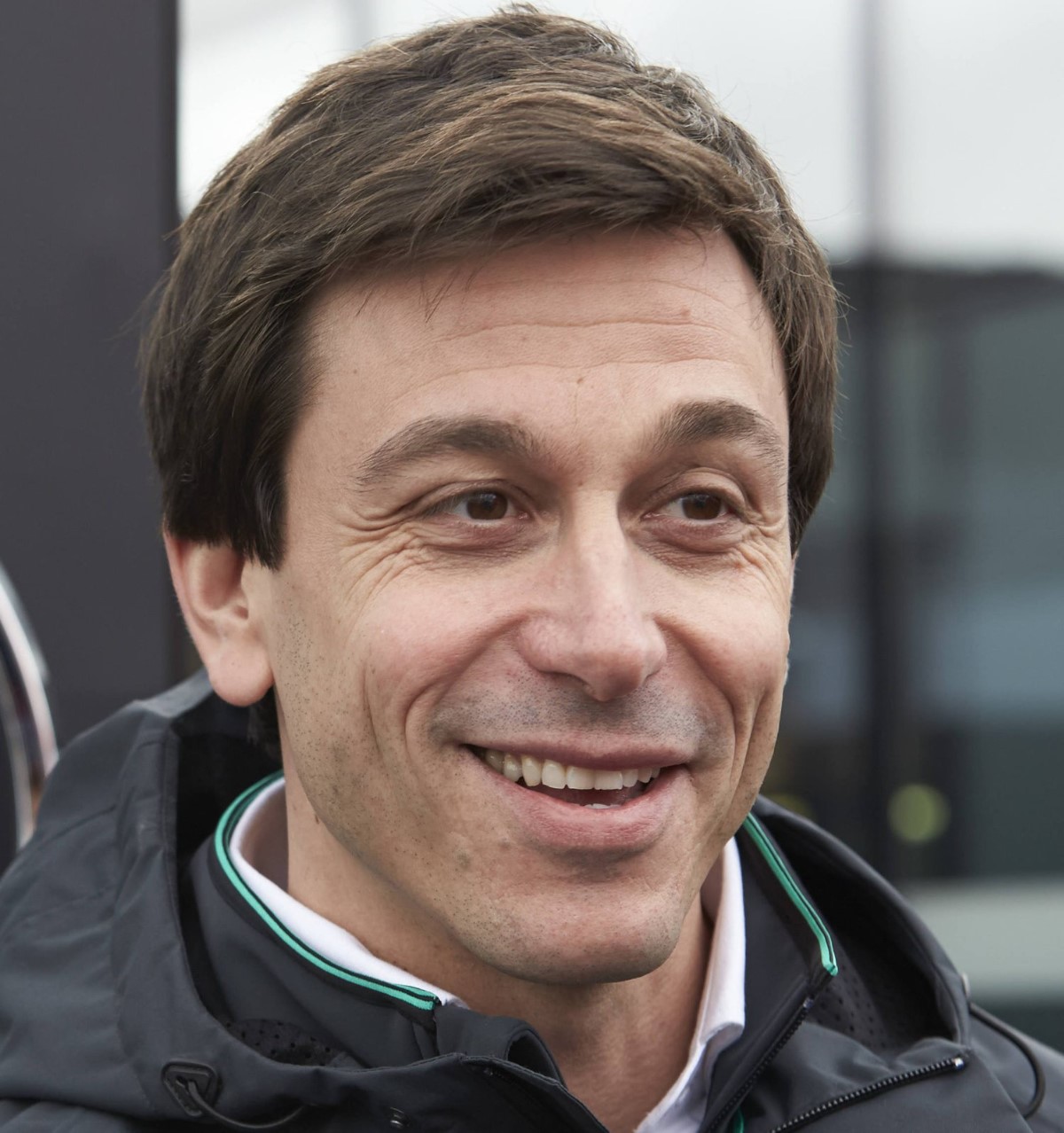 Mercedes motorsport Exec Dir Toto Wolff believes F1's smaller teams "can be saved if they accept a range of proposals due to be aired at a forthcoming crisis meeting," according to Ian Parkes of the PA. Earlier this year, F1's Strategy Group — comprising Ferrari, McLaren, Mercedes, Red Bull, Williams and Lotus — "agreed to implement a cost cap, only to perform a U-turn to the fury of the smaller teams."

Wolff, "who was initially in favor of a cost cap only to revise his opinion, feels there are other solutions."

Wolff: "It doesn't make sense to go against two or three of the big teams, so going through the sporting and technical regulations is the way." Red Bull Team Principal Christian Horner, "who has long been against a cost cap, insists the bigger teams will do all they can to look after the smaller marques." Horner: "At the end of the day we have to have somebody to race against." PA