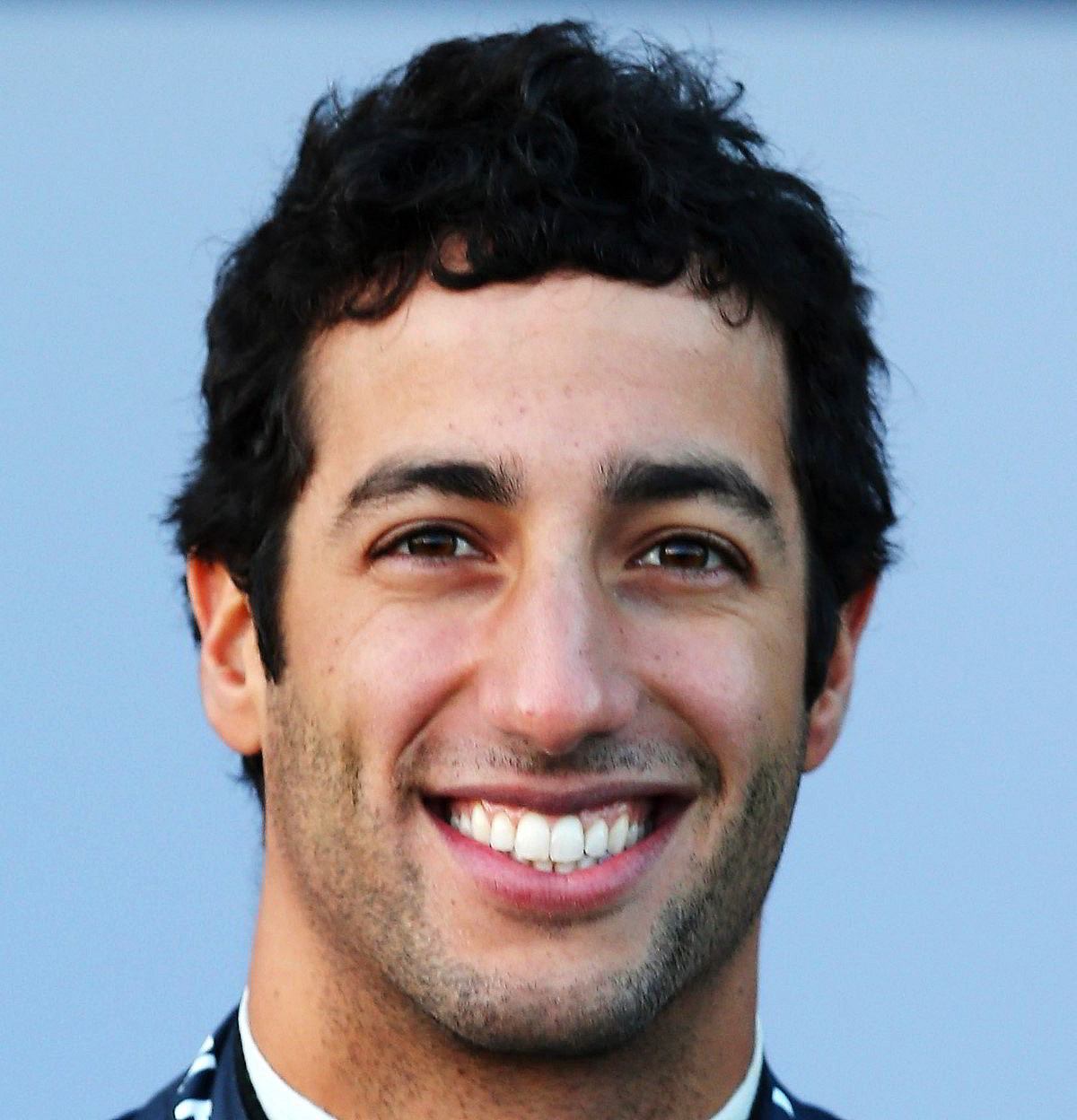 Red Bull team principal Christian Horner says Daniel Ricciardo has been “outstanding" so far this season after “a massive performance" in China.

Ricciardo beat Sebastian Vettel for the second consecutive race, outpacing Vettel on the same strategy and eventually finishing 20 seconds clear of his Red Bull teammate. While Horner has said Vettel's struggles are a result of issues getting the car set-up right to make the Pirelli tires last, he was full of praise for the Ricciardo after his opening four races for the team.

“A massive performance by Dan; [he was] hugely impressive all weekend," Horner said. “He's really been outstanding this season. In all four grands prix so far this year I think he's done a tremendous job.

“His confidence is growing, he seems so calm in the car. His feedback is exceptional; when he talks on the radio it's like he's having a coffee in a coffee shop up the road, especially with the lack of noise now you can hear it perfectly!

And Horner also said Vettel has been willing to cede position to Ricciardo so far this season and will be looking to learn from his new teammate to understand how he can match his performances.

“For any driver they don't like that call, but he's absolutely abided by it. He's a team player at the end of the day and the one thing you can be assured of is that he will be looking extremely hard at this weekend and this race to understand where the differences are, what he's struggling with and where we can improve."