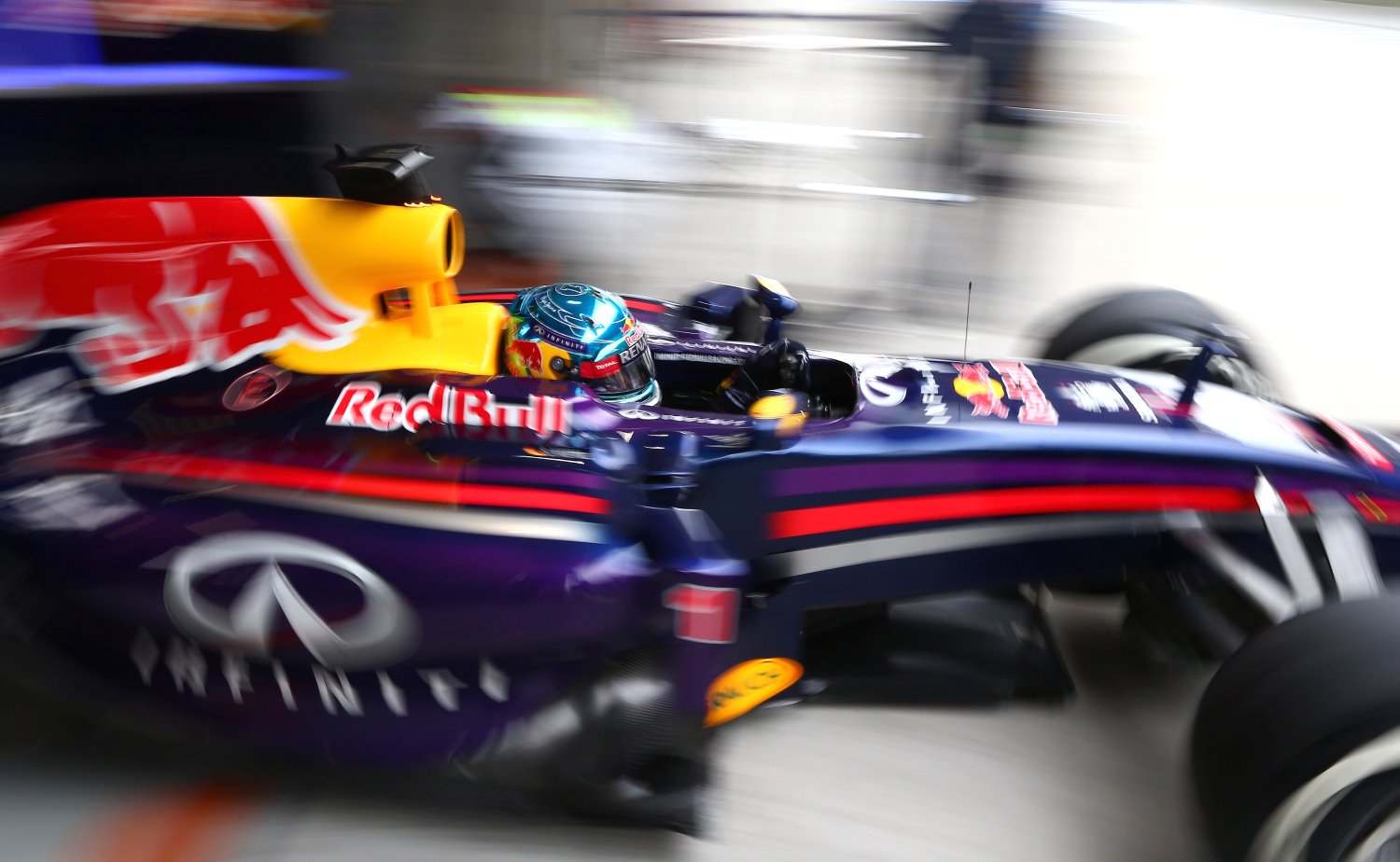 (GMM) Red Bull is investigating whether a fault in his chassis is causing Sebastian Vettel's 2014 trough.

Team boss Christian Horner says the reigning quadruple world champion is lacking the "feel" for the RB10, while others think the German is simply being outclassed by his new teammate Daniel Ricciardo.

Dr Helmut Marko, the champion of Vettel's career since his boyhood, has some other theories.

"When downshifting, Sebastian needs a stable rear for his special style of driving. With all the new systems, he doesn't have that yet," the Red Bull director said.

Austrian Marko tipped Vettel to eventually get it right.

"In 2012 it was the same, and by the time he was happy with the rear, he was unbeatable," he is quoted by Germany's Sport Bild.

However, there could be more to the story.

"We don't understand why Vettel's tire wear was so much higher than Ricciardo's," Marko said, referring to the Chinese grand prix.

"We are now investigating whether his (Vettel's) chassis has a fault."

Marko said Red Bull's target is to eliminate a chassis flaw as the potential origin of the problem by giving the 26-year-old a brand new 'Suzie'.

"When a new one is ready, Vettel will get it," he confirmed.

If a chassis flaw is not the problem, however, Marko is not guaranteeing a quick fix to Vettel's troubles.

"This year is so complex that even the engineers don't understand everything," he said. "That makes it even harder for Seb to tune the car to his needs.

"But Sebastian is a perfectionist. He will tinker with it until he gets it right."