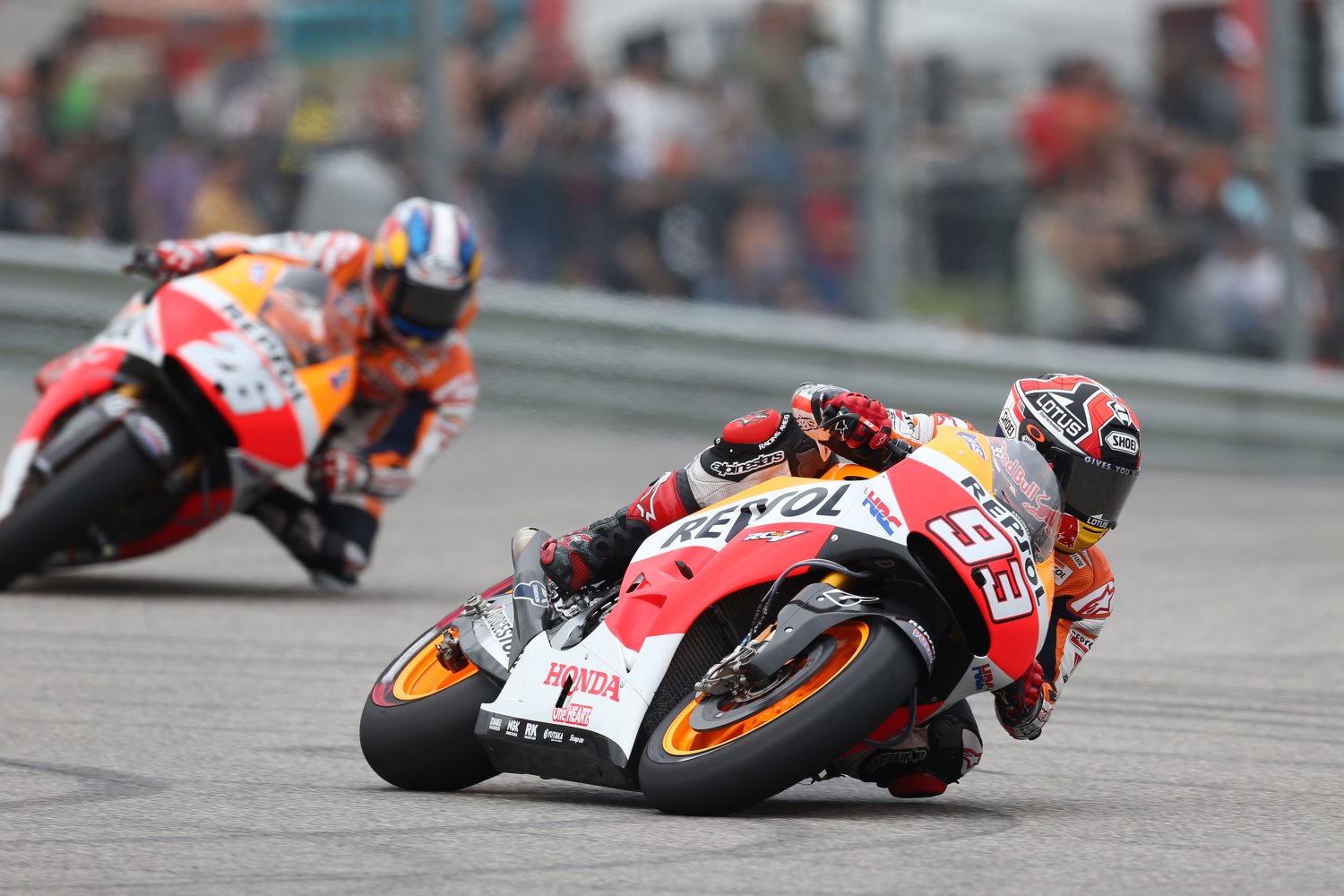 MotoGP's "shift toward pay-TV broadcasts has resulted in drastically decreased viewership numbers for the first several races of the season," according to Gerald Dirnbeck of MOTORSPORT-TOTAL.

MotoGP promoter Dorna "signed several new broadcast deals for the '14 season." MotoGP races "are now broadcast in 83 countries." However, in addition to free-TV broadcasts, there are now "several countries where the races only air on pay-TV."

In Germany, sports network Sport1 "has the broadcast rights." Sport1, whose rights deal "is set to expire at the end of the season, shows the races on its free-to-air TV channel as well as on its pay-TV channel Sport1+."

In Austria, the rights holder "is public broadcaster ORF." However, ORF "shows the races on its special-interest channel ORF Sport plus."

In the U.K., Eurosport UK and the BBC "lost their MotoGP rights to pay-TV service provider BT Sport." BT's broadcast of the season-opening Qatar Grand Prix attracted an average of 187,000 viewers and had a market share of 0.9%. In comparison, last year's Qatar Grand Prix was watched by an average of 1.67 million viewers on BBC. The number translated into a market share of 6.9%.

The same is true for Italy and Spain, where pay-TV channels Sky Italia and Movistar TV "acquired the exclusive rights for their respective countries." As an alternative to pay-TV, Dorna "offers an official MotoGP streaming service on its website." The standard package has a price tag of â‚¬100 ($138) per season. MOTORSPORT-TOTAL http://www.motorsport-total.com/motorrad/news/2014/04/motogp-wandert-in-europa-ins-pay-tv-und-verliert-publikum-14042102.html