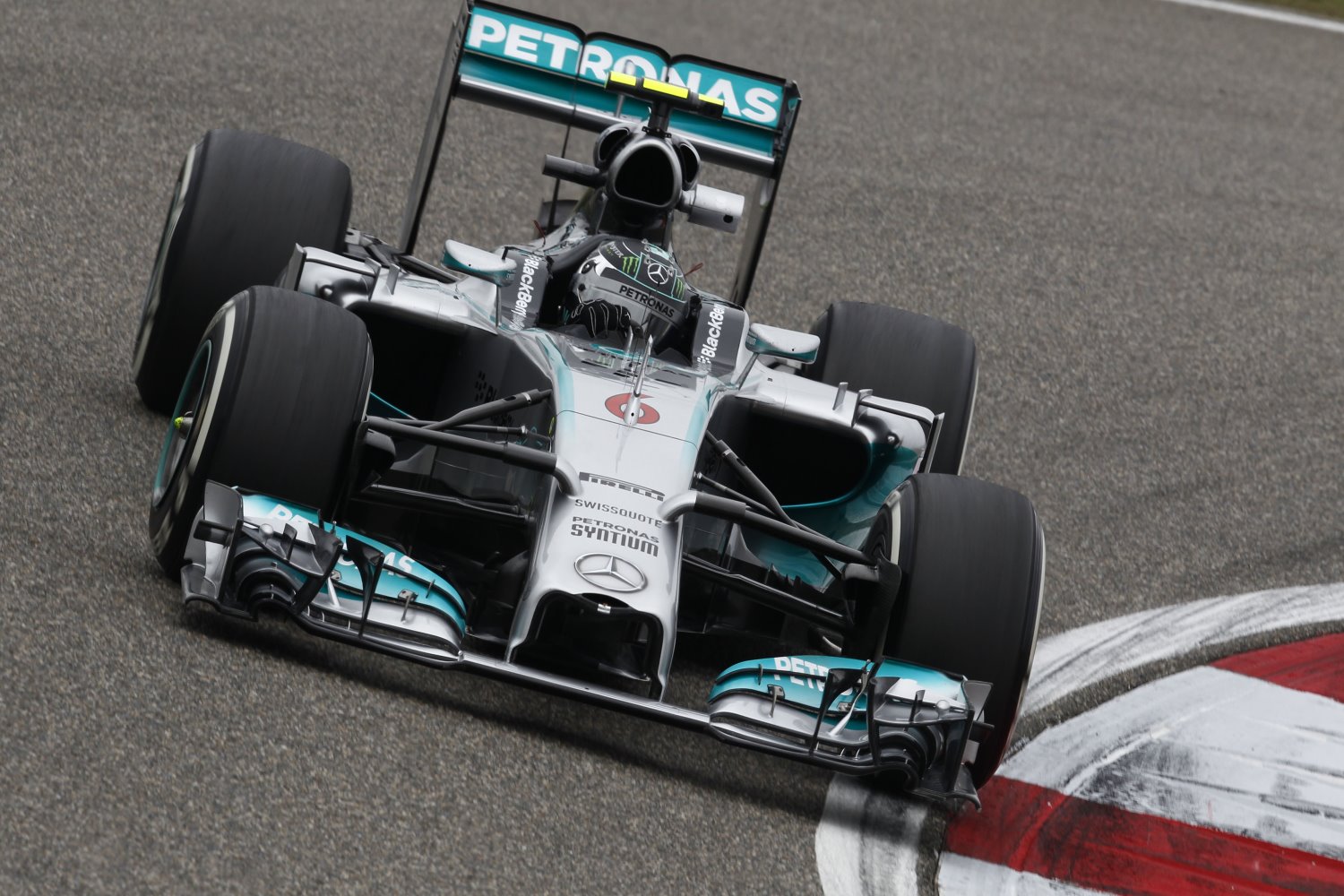 Nico Rosberg admitted second was a remarkable return after nearly seeing his race jeopardized by a lack of telemetry between his car and the pit wall.

Rosberg got off the line poorly and had to fight through the field, battling back to 5th at the end of the first lap. Rosberg revealed his poor start was down to the communication problem, and admitted his championship lead is also great consolation having seen Lewis Hamilton take his third win in a row.

"Definitely, that's there, and I'm not going to use the word 'still' because I plan to keep it that way," Rosberg said. "I'm definitely in the lead and that's good considering the whole weekend was so bad for me, it went completely wrong in so many different respects.

"In the race we didn't have telemetry so there was no communication from the car to the pits, so they had no idea what was going on out on track. That was why the start was so bad and a lot of things came together so I'm pleased with second. I look forward a normal weekend in Barcelona where I can go full attack again."

After getting off the line slowly Rosberg almost found himself sandwiched by the two Williams drivers, eventually making contact with Valtteri Bottas but managing to continue. Rosberg said the huge advantage of Mercedes made it an easy journey back through the field.

"It was very close, there was cars all over the place. I had a bit of contact there and was grateful that my car held on. I did [have fun]. It's really a pleasure to drive this car at the moment.

"It's incredible, the car this team has built, it's fantastic, so thanks to Mercedes. The car is so quick and it increases the enjoyment level even further." ESPN F1