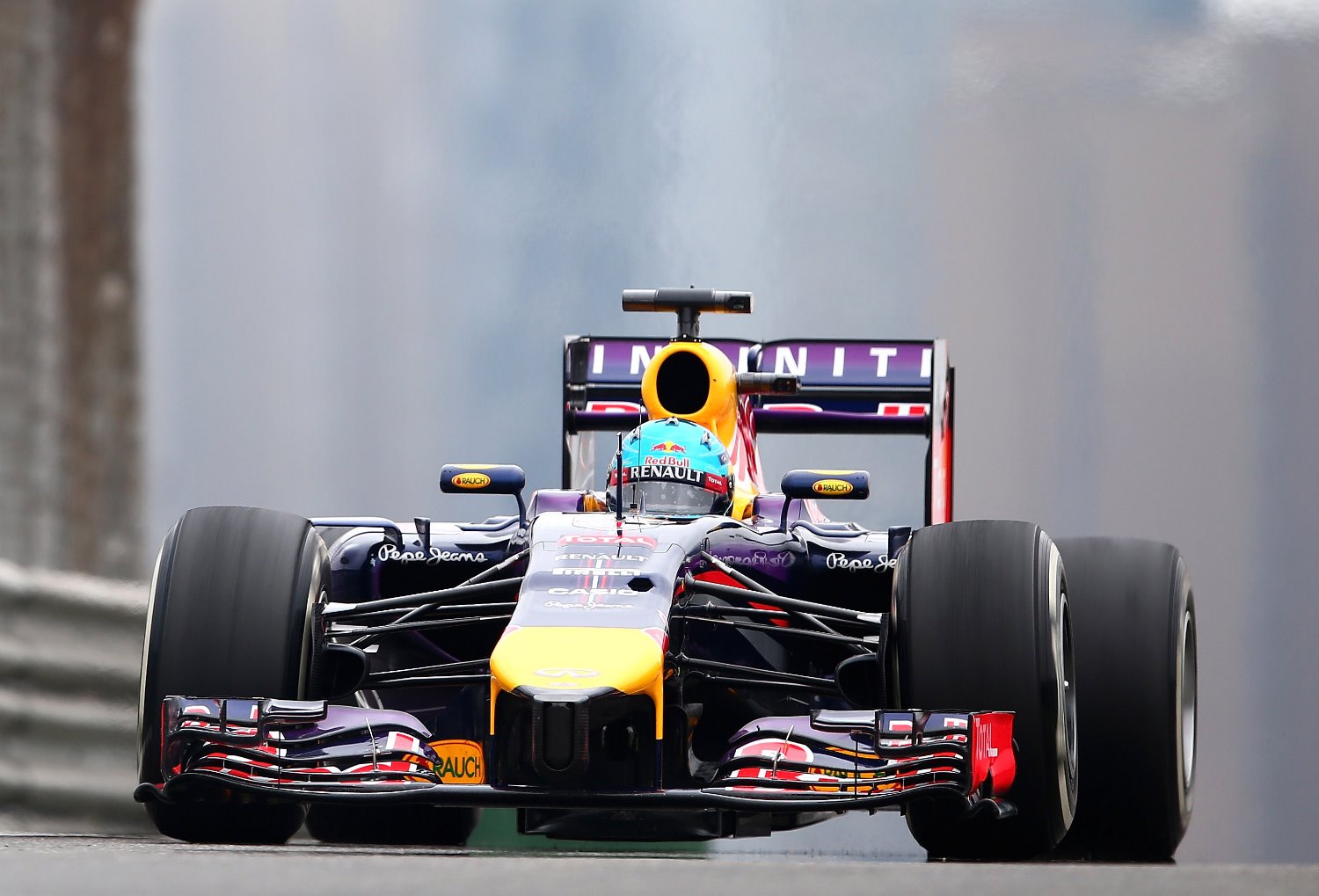 If that sort of defiance sounds like a problem, team boss Christian Horner wasn't letting on.

"He's a competitor; he wants to fight, wants to win," the Briton told German television RTL after the Chinese grand prix.

After ignoring the order, Vettel seemed simply to have been passed involuntarily by the much quicker sister RB10.

"He (Vettel) proved he was a team player and did the right thing," he insisted.

Horner says Vettel gave way once he was told on the radio that Ricciardo was on a different strategy.

Indeed, Vettel was on a three-stopper, while Ricciardo planned only to stop twice.

It means the German, so dominant in the past years with the field-leading Red Bull, is now struggling simply to get on his new teammate's pace in 2014.

"More important (than team orders) is to understand why Sebastian is struggling," said Horner.

"We know that Sebastian is very sensitive to how a car enters a corner and at the moment he hasn't got the feel he needs."

For his part, Australian Ricciardo was reluctant to stir the pot.

The official post-race Red Bull statement quoted him as saying Vettel "let me through".

Earlier, he was less clear. "I wasn't aware of what he was saying (on the radio) during the race," said Ricciardo. "I wasn't sure what strategy we were both on but I got past. I don't want to start any conflicts."

When asked if he thinks Vettel voluntarily let him go or not, however, Ricciardo said: "I am honestly not sure."

Vettel, on the other hand, insists he let Ricciardo go past.

"When I was first asked, I didn't understand as we were on the same tire, so I double checked.

"Also I had to realize more and more towards the end that I couldn't hold him back."

It's an interesting and awkward situation for Red Bull, as a new star is threatening to put the team's hero in the past.

Horner agrees that Ricciardo has been "outstanding" so far in 2014, but he warned against underestimating Vettel.

"The one thing you can be sure of is he will be looking extremely hard at this weekend and this race to understand where the differences are, what he's struggling with, where we can improve," he said.

"No driver will be working harder in the three week gap to bounce back in Barcelona."