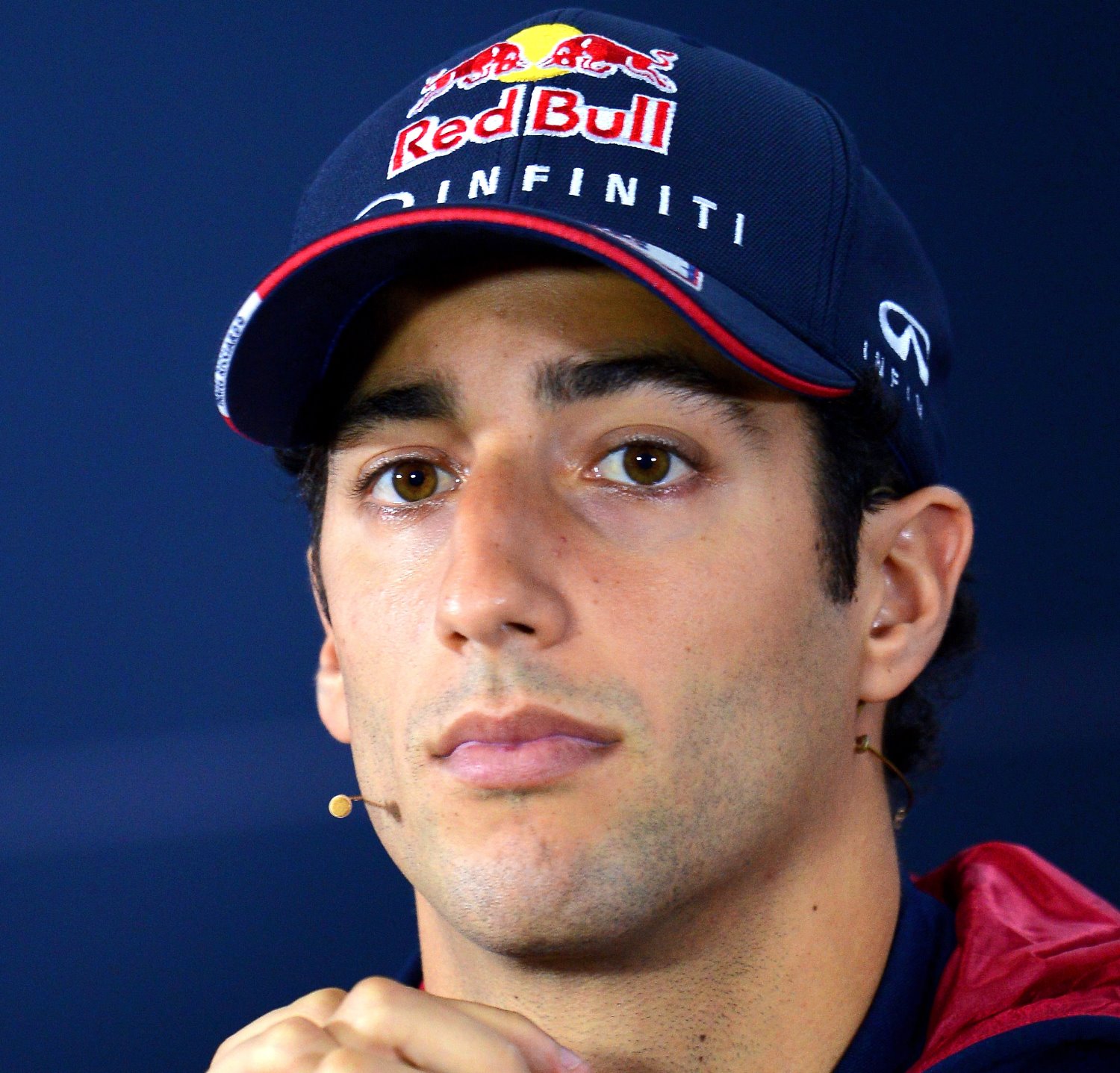 With the FIA's International Court of Appeal issuing the summary of its findings on Friday night, it said that Red Bull had failed to prove it did not break the 100 kg/h maximum fuel flow rate.

The full verdict from the FIA

This comes despite Red Bull having faith that it was never in breach of the rules – irrespective of what its fuel sensor was saying.

However, because of the complicated technical nature of the case and it being the first time the fuel sensors had been used in a grand prix, the court made it clear that there was no suggestion of Red Bull deliberately cheating.

"Considering the technical issues at stake and the fact that this was the first official race under this new technology, the Court does not find that the Appellant's [Red Bull's] attitude in Australia was fraudulent," said the court.

Nevertheless, it has decided that Red Bull must pay the full costs of the hearing.