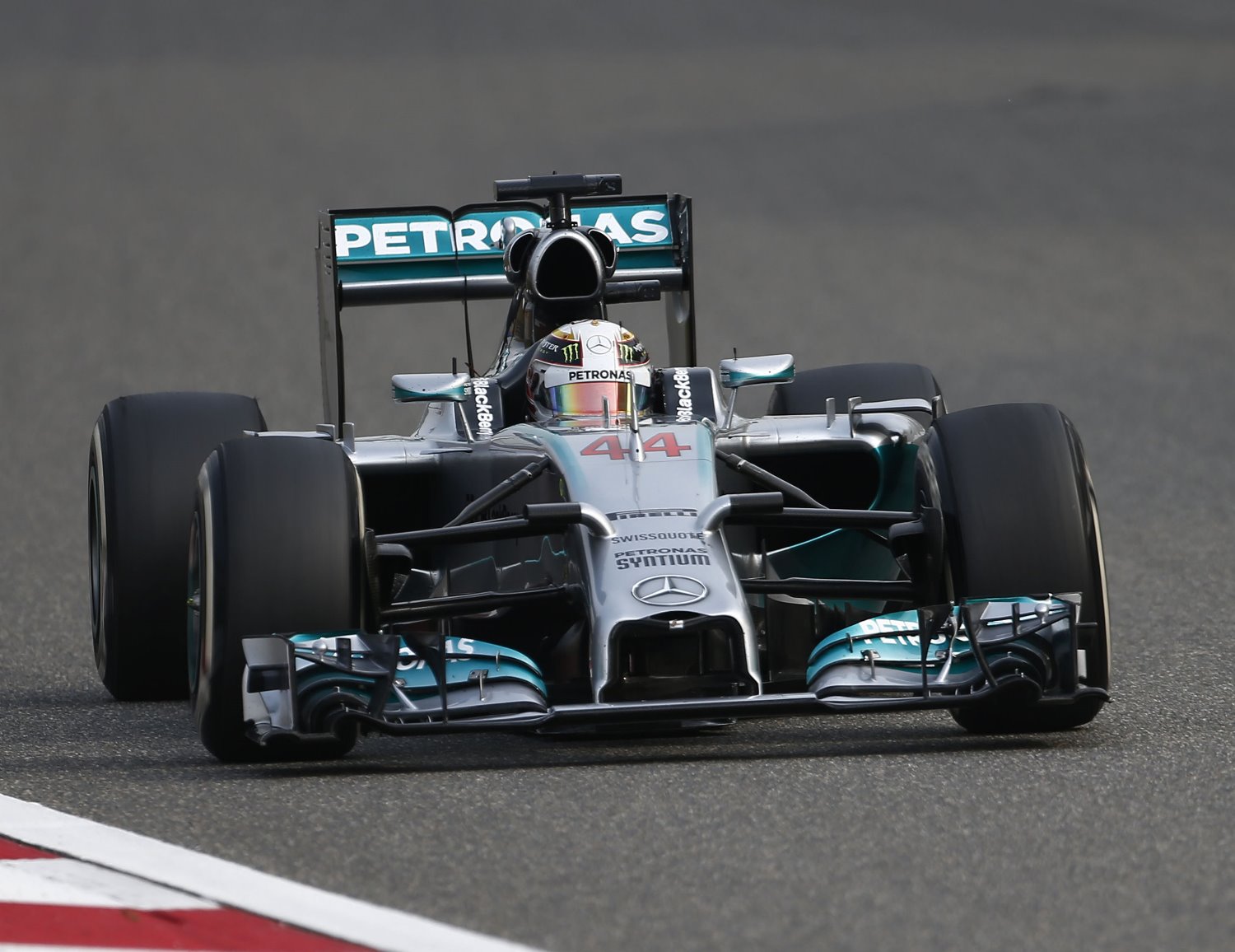 Nico Rosberg had to be content with third-fastest time with the team likely detuning his engine so as not to show the Mercedes team hand too early.

Both Caterham's were dead last, the worst team and car in F1.

Lewis Hamilton
It was quite a difficult day today as we missed some of this morning's session which put us on the back foot slightly, but we were glad to get some laps in the second session at least. We're not too happy with the balance of the car at the moment, so we need to go and work on that. This circuit is particularly hard on tires, as it has been every year, so we need to be prepared for that. A few of the other teams look to have improved in terms of pace, which is great as it means we will have a fight. There's a lot of work to do and the guys are already here early and working late, but I'm confident that we can make some improvements going into tomorrow.

Nico Rosberg
It's a unique weekend here in China; normally we struggle with rear tire wear but here it seems to be the front tires that I struggle with. You have so many long corners; you are just waiting and waiting and waiting to finish the corners. There is a lot of energy spent adapting to this situation. There is a need to be creative and look at the set-up, because graining can be very bad. We are still looking good performance wise, in terms of one-lap pace and on the long runs. But other teams were watching us and pushing a lot as we saw with Fernando today. I guess that my main rival for a win will again be my teammate, so I'm looking forward to the next in-house battle.