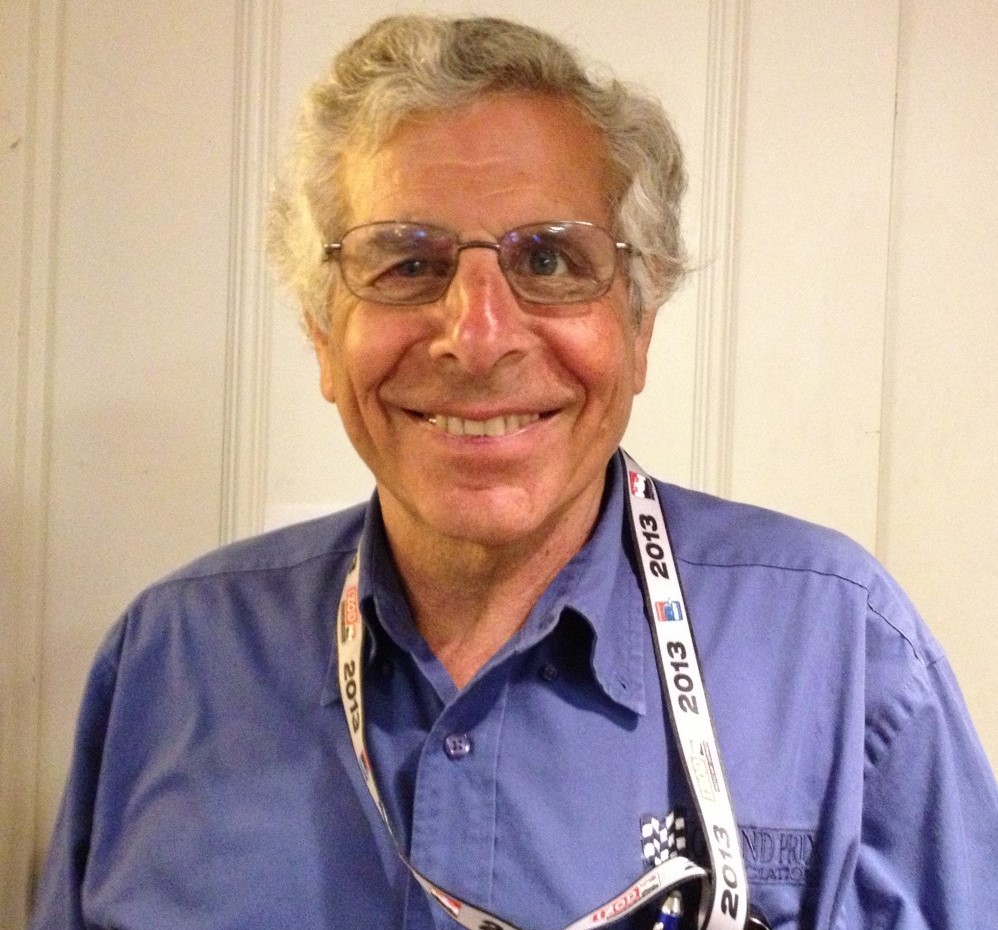 Now that the noise has died down and the grandstands and cement barriers are being removed, Michaelian, CEO and president of the Grand Prix Association, can look back and celebrate one of the most successful races in the storied history of the Long Beach street race which started 40 years ago.

"A lot of the fans have voted by their presence, haven’t they?" Michaelian told reporter Karen Robes Meeks. "It says something to the fact that despite some of the conversations and initiatives that have gone on in town, the fans are coming out because they see this as an exciting event."

Michaelian was not in such a chipper mood just a few weeks ago when his IndyCar race faced an uncertain future.

Michaelian’s contract with Long Beach was set to expire in June 2015, and city officials were considering opening up the bidding to explore other race associations, primarily Formula One. Not only was Michaelian bristling at the thought of the city turning its back on the long-running IndyCar race, he thought the timing was terrible with this year's race just a few weeks away.

After some intense lobbying, the city and the Grand Prix Association tentatively agreed to a compromise in which the current contract would be extended through 2018 with one-year extension options. This new agreement will come before the City Council April 22.

We applaud this agreement. It's a smart move which recognizes the efforts and success of Michaelian, the race sponsors and local businesses in building the IndyCar style racing into what it has become today. It also gives them time to make further improvements on race weekend, which really has turned into race week with so many other activities associated with the race.

The agreement also gives the city time to consider other options, including Formula One, in a more businesslike and less frenzied atmosphere than had been created.

Before this year's race, Michaelian called the race "a civic event." He said his IndyCar race would outlast any competitor.

There is no question that the Grand Prix has not only become the city's signature event of the year, it also is considered one of the best street races in the nation.

Although the race on Sunday was the centerpiece event, that wasn’t the only thing that attracted fans.

The Lifestyle Expo, with its myriad of booths showcasing everything from new cars to fitness machines, was jammed every day.

Other popular events included the Tecate Light Fiesta Concert and the Rock-N-Roar Concert in front of the Terrace Theater. Having legendary driver and grand marshal Mario Andretti around added to the electricity of the weekend.

The Grand Prix also was a boon for downtown businesses. More than 4,000 fans attended Thunder Thursday on Pine Avenue the evening before the Grand Prix weekend.

Michaelian was right. The Grand Prix has the trappings now of not just a racing event but a civic event. Long Beach Press Telegram