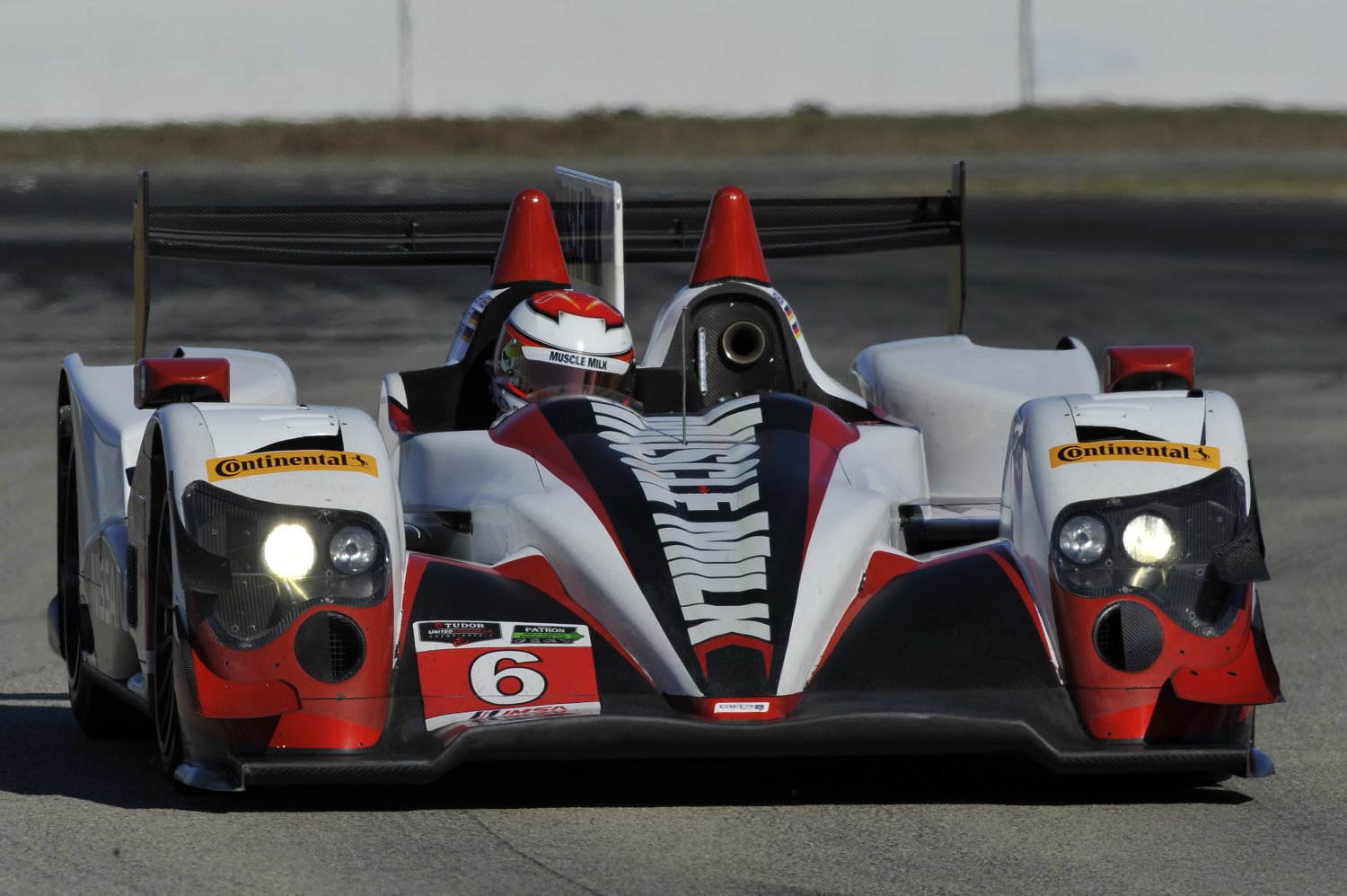 Despite finishing best among LMP2 eligible prototypes in the season opening Rolex 24 at Daytona, the team has been humbled by multiple mechanical woes at both Daytona and at the season’s second round at Sebring. This initially led them to skip last week’s event in Long Beach and next month’s race at Laguna Seca, which now has extended to the rest of the season.

It’s unknown at this point if, when, or where the team will return to competition. It is also unknown what this means for drivers Klaus Graf and Lucas Luhr’s future with the team or if they are free to look into other options for a ride in the TUSCC or elsewhere.

03/25/14 Muscle Milk Pickett Racing announced Tuesday that it will not take part in the next two rounds of the TUDOR United SportsCar Championship.

“It’s never an easy decision to make when deciding to miss a race, let alone two," said team owner Greg Pickett. “We had an issue at Sebring with the power steering that could have been a safety concern, fortunately it didn’t get to that but we want to make sure that we don’t have such problems again.

"It was a very short off-season for us, we received our car at the end of December and we were racing at the end of January. The team worked hard so we could be at Daytona and Sebring but we feel that we need to take a step back in order to continue moving forward the way we want."

Pickett has also voiced concerns over the Balance of Performance between DP and P2 cars and said they will study the differences over the next two races.

"Additionally, while we did lead some laps at Sebring, the speed differential between the DP cars and the P2s is still quite big and I want to see what the series does with that over the course of the next couple of races, as these will take place at tracks that should favor the P2 cars," Pickett said.

"We came here to be competitive and we know that we have the drivers and the car to do so, but a big part of that competitiveness comes from the balance of performance and you can’t be fighting for wins if you’re not on a level playing field."