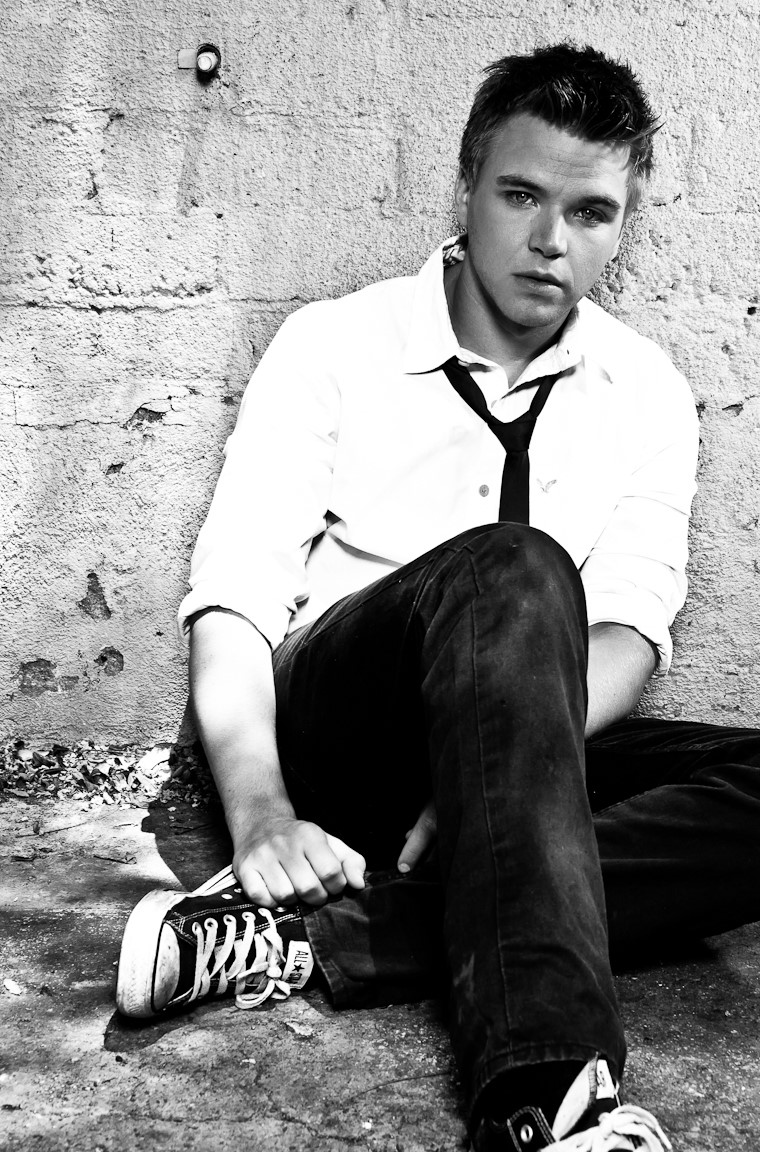 Brett Davern won the 2014 Toyota Grand Prix of Long Beach Pro/Celebrity Race, triumphing over a field of film, television, music and sports stars in the annual charity racing event. The roaring crowd witnessed the stunning performance by Davern who started the race on the pole in his Scion FR-S race car. Al Unser Jr. finished first in the Pro category.

Davern, who stars as Jake Rosati in MTV’s hit-series “Awkward," took the pole in Friday’s qualifying turning a lap of 1:45.638. Davern jumped out to an early start when the green flag dropped on Saturday and never looked back, leading the 10-lap event around the 1.97-mile street course in downtown Long Beach.

"This is the greatest feeling," Davern said after the race. “Finishing second last year, I wanted to come back and run a good race, and I did and it was so much fun. I got to put a helmet on, and a race suit, and get in a race car and drive, this has been a dream come true."

“Bates Motel" star Max Thieriot, who finished second in qualifying, and “The Grand Budapest Hotel" star Adrien Brody, made a late run for the trophy in the final two laps, but ran out of track time before the checkered flag dropped.

“The pace of this race was extremely fast and competitive," said Toyota National Motorsports Manager Les Unger. “There was some exciting action in the field that had the fans on their feet. Congratulations to Brett Davern and Al Unser Jr. for their victories. A special thanks to all this year’s participants. All their enthusiasm is, ultimately, for a great cause, and the Toyota Grand Prix of Long Beach Pro/Celebrity Race is proud to be able to make it happen."

Unser Jr. spent the duration of the race battling to overcome the Pros’ 30-second handicap, quickly weaving through the field, picking off the celebrity drivers one-by-one with former NASCAR driver Kyle Petty right on his tail. Commonly referred to as “Mr. Long Beach," with six Indy Car wins at the Toyota Grand Prix of Long Beach, the most in the 40-year history of the race. Unser Jr. was also the overall winner of the 1985 and 2009 Toyota Pro/Celebrity Race.

“It was an exciting race," Unser Jr. said in a post-race press conference. “Kyle [Petty] and I raced real hard, we bumped and banged each other from the start to the finish. The last two times I was in this race we have been fortunate enough to get a full course yellow to catch up, this year we weren’t as lucky, but it is the most fun I’ve had here in Long Beach."

Canadian actress best-known for her role in “Battlestar Galactic" Tricia Helfer was the top female finisher with a 7th-place showing.

The Toyota Pro/Celebrity Race is scheduled to be broadcast on CBS Sports on April 27, and will be re-airing numerous times. (Check your local listings for details.)

To learn more about the Toyota Pro/Celebrity Race, go to www.toyotaracing.com, visit Toyota Racing on Facebook or on Twitter @ToyotaRacing, or join the conversation with the participants using #ProCeleb