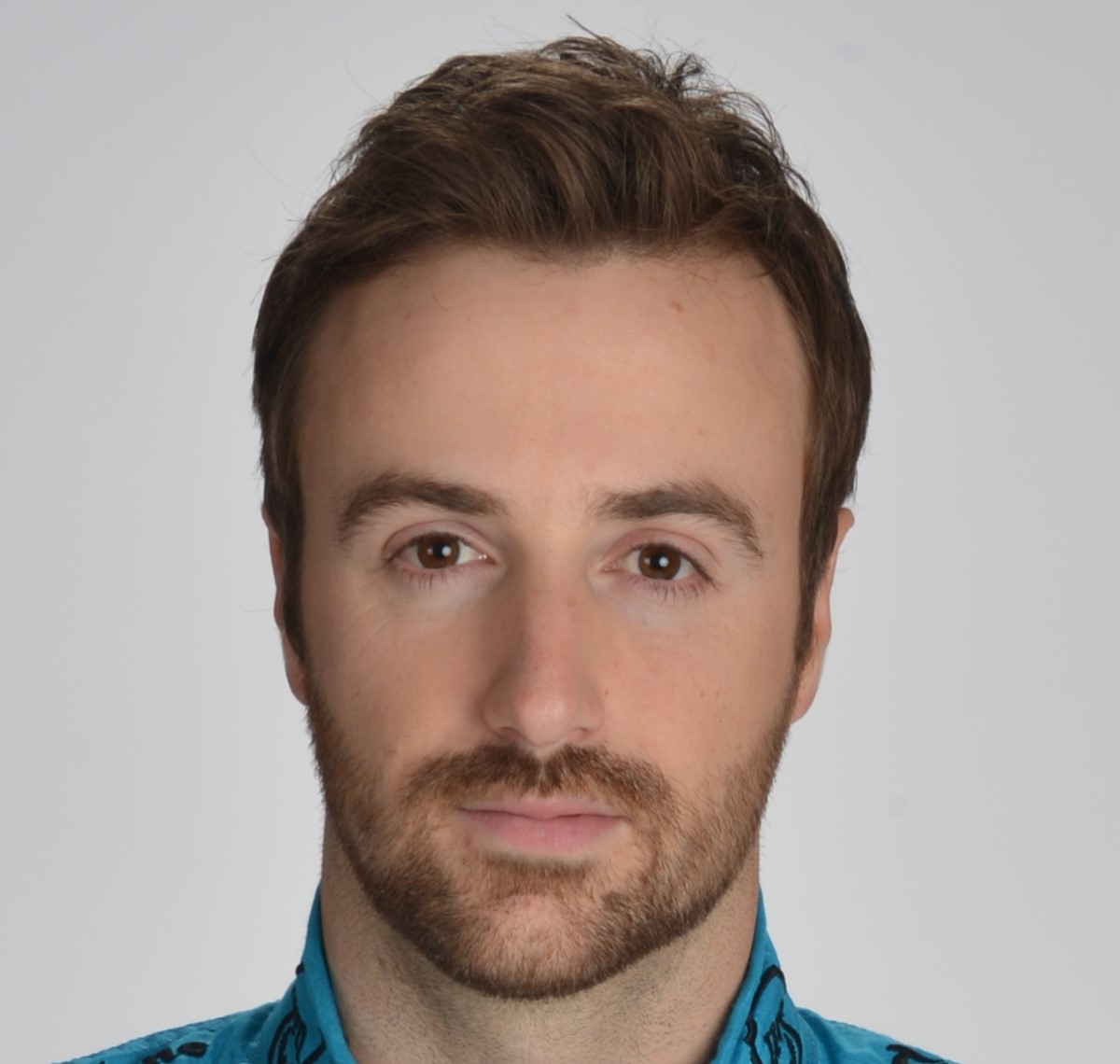 Practice 1 on the streets of Long Beach saw James Hinchcliffe top the time sheet with a lap of 1 minute, 9.8110 seconds. Last April, the Andretti Autosport driver in the No. 27 entry was quickest in the opening session the 1.968-mile, 11-turn course at 1:08.9187. One notable difference is that the team switched to the twin-turbocharged Honda engine this season.

Eight different teams were represented in the top 10, and the top 17 cars were separated by less than a second.

Drivers also were practicing for the standing start — the first of the season and the first at Long Beach since 2008 — for the 80-lap race April 13.