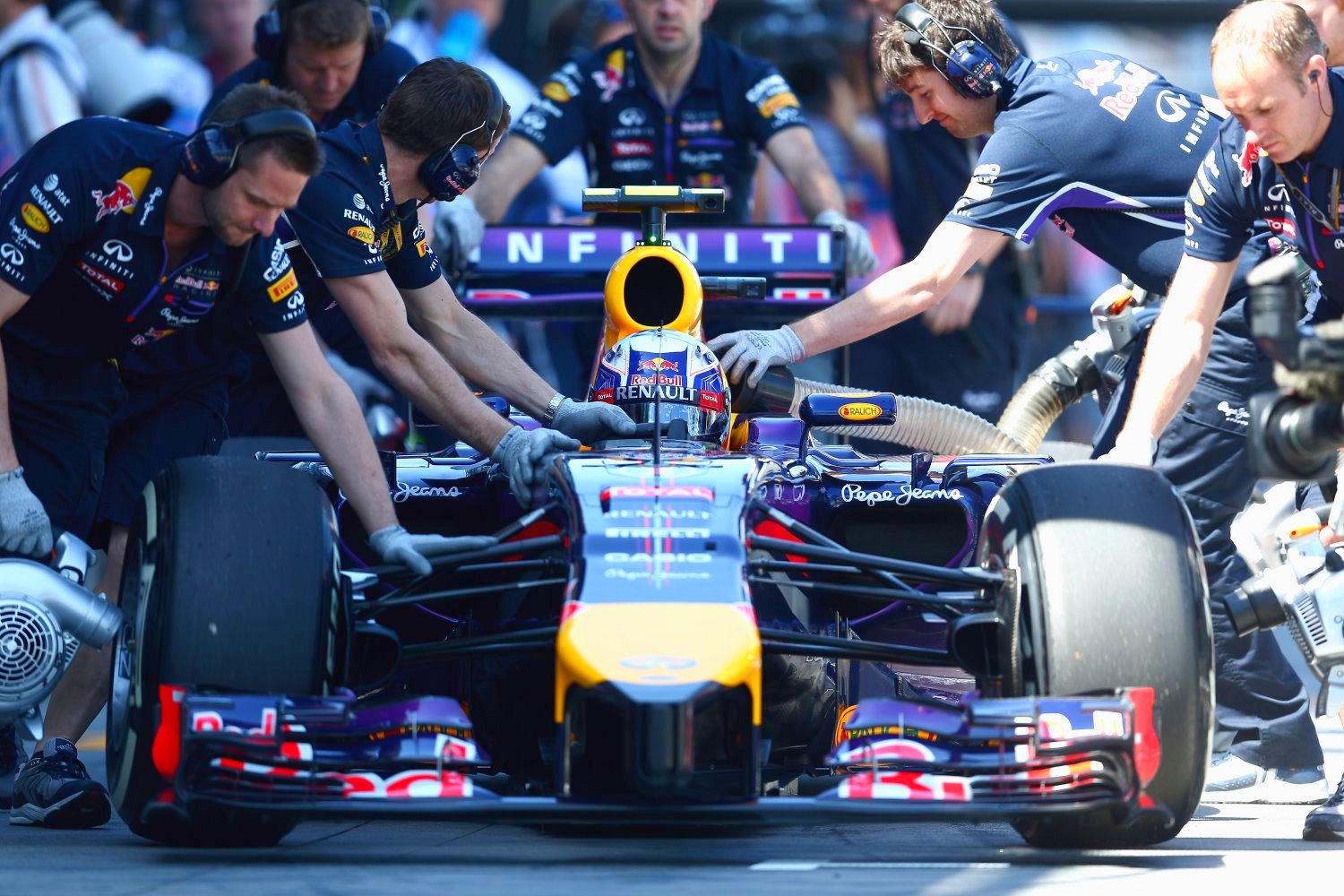 Obviously upset with the sport's revolutionary 2014 rules, team owner Dietrich Mateschitz recently hinted that his commitment to the sport has "a clear limit".

The wilder rumor is that Red Bull could switch to another racing category, perhaps with Cosworth engines.

"As is Red Bull's philosophy, if you are in the top league, in this case motor sport, you do not go down a class. It doesn't make sense," he insisted.

Marko said any criticism of the 2014 rules is because Red Bull is alert to "negative trends".

"We have to watch and do everything to ensure that formula one keeps its reputation," he added.

"It would of course spoil it for them, if they (Mercedes) were to lose to us," he said. "They have built their factory team to win, so we do not expect Mercedes to supply us with engines."

He also played down reports Red Bull could design its own turbo V6.

"Basically, our main expertise is the chassis. So developing an engine would only be an option if we had no other