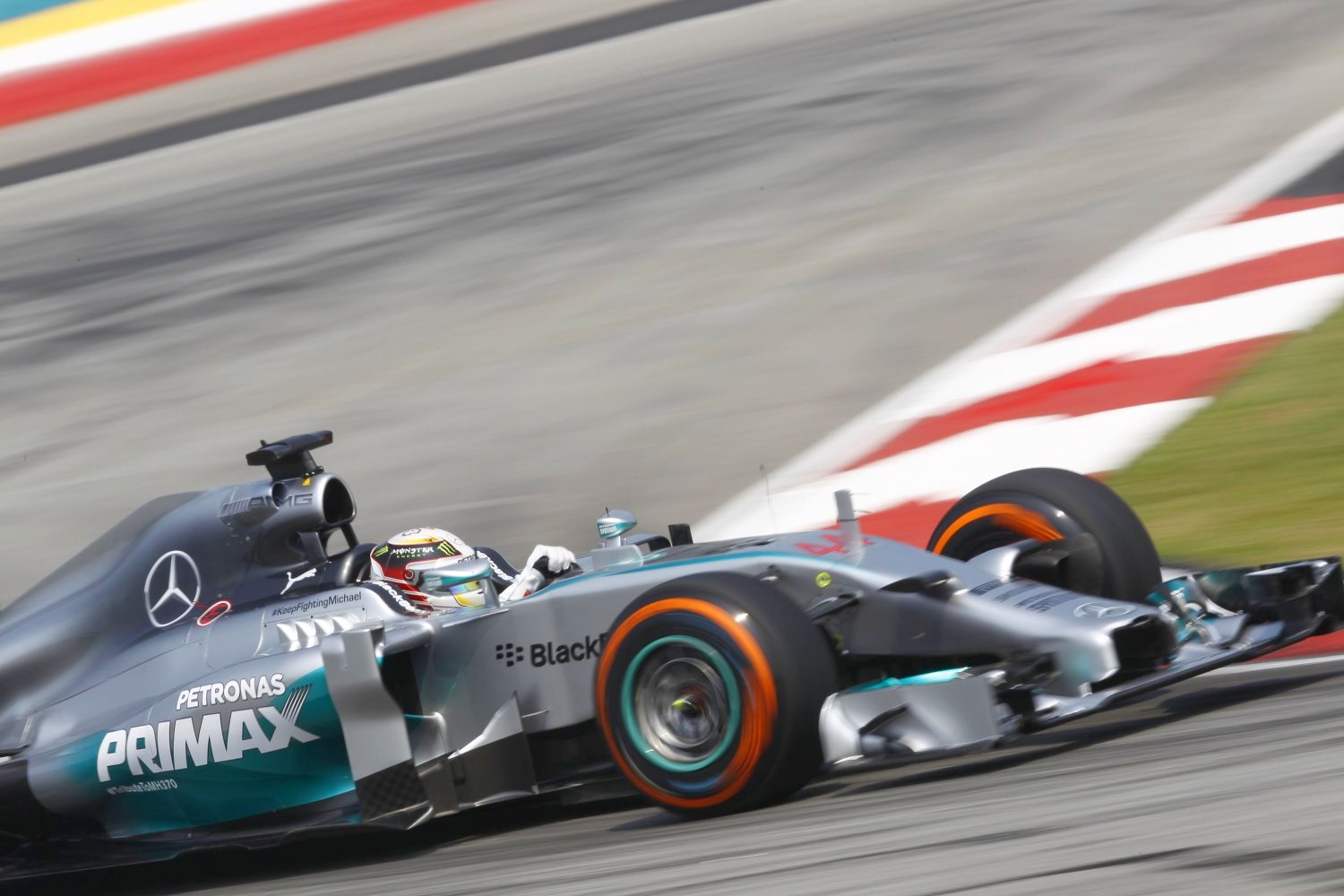 Word is beginning to leak out about how Mercedes-Benz has managed to produce such a successful Formula 1 car this year.

It is so successful in fact that Red Bull, Ferrari and even the sport’s commercial chief, Bernie Ecclestone, are complaining that the racing is dull, the drivers don’t have enough input, the noise is no good and so on.

The bad news for them is that thanks to Mercedes allowing its driver to race, which Ferrari never did in the Michael Schumacher Era, we have seen a great race in Bahrain, not just at the front but also right down through the field.

So what is the secret? It seems that Mercedes' engineers at Brixworth and Brackley worked closely together to create a unique approach to the new engine formula. A turbocharger uses the energy from exhaust gases to increase the density of the air going into an engine, thus producing more power.

The pressures and temperatures generated by such systems mean that a large intercooler is generally required to cool the engine intake air after it has been compressed by the turbocharger.

It seems that Mercedes' engineers cleverly decided to split the turbocharger in half so that the exhaust turbine at the rear of the engine is a long way from the intake turbine at the front of the engine. The two are linked by a shaft that runs between the two banks of cylinders.

This means that there is less need for an intercooler, and so the unit can be smaller and that in turn means that the team was able to be more aggressive with its aerodynamic packaging. There is an additional advantage in the system in that moving the compressor to the front of the engine meant that the transmission could be moved forward slightly, which means that the car has a better centre of gravity and so will handle better.

The bad news for Mercedes-Benz’s rivals is that the system cannot be copied because the 2014 engine designs are now frozen, according to the F1 regulations, which means that the rival engine companies will do better if they abandon development work on their current designs and concentrate all their efforts on the 2015 engines.

Mercedes is fighting hard to stop any changes to the engine rules as they feel that they have a right to enjoy the benefits of their clever thinking. This is entirely fair, and if the team allows its drivers to fight openly then there is no reason for the show to be affected, except on occasions where one car or the other retires early.

All the complaining has also highlighted the failure of all concerned to take into account just how exciting the new cars are in terms of technology, with the new generation F1 cars doing the same race distance at more or less the same speed, but using 35 per cent less fuel.

This is a spectacular improvement and one which F1 should be shouting about. Sadly the public relations people involved in the sport have completely failed to deliver the message.

The FIA is the organization that has suffered most in this respect because it created the rules and from what I can see the federation has done next to nothing to promote what is an extraordinary step forward. Autocar