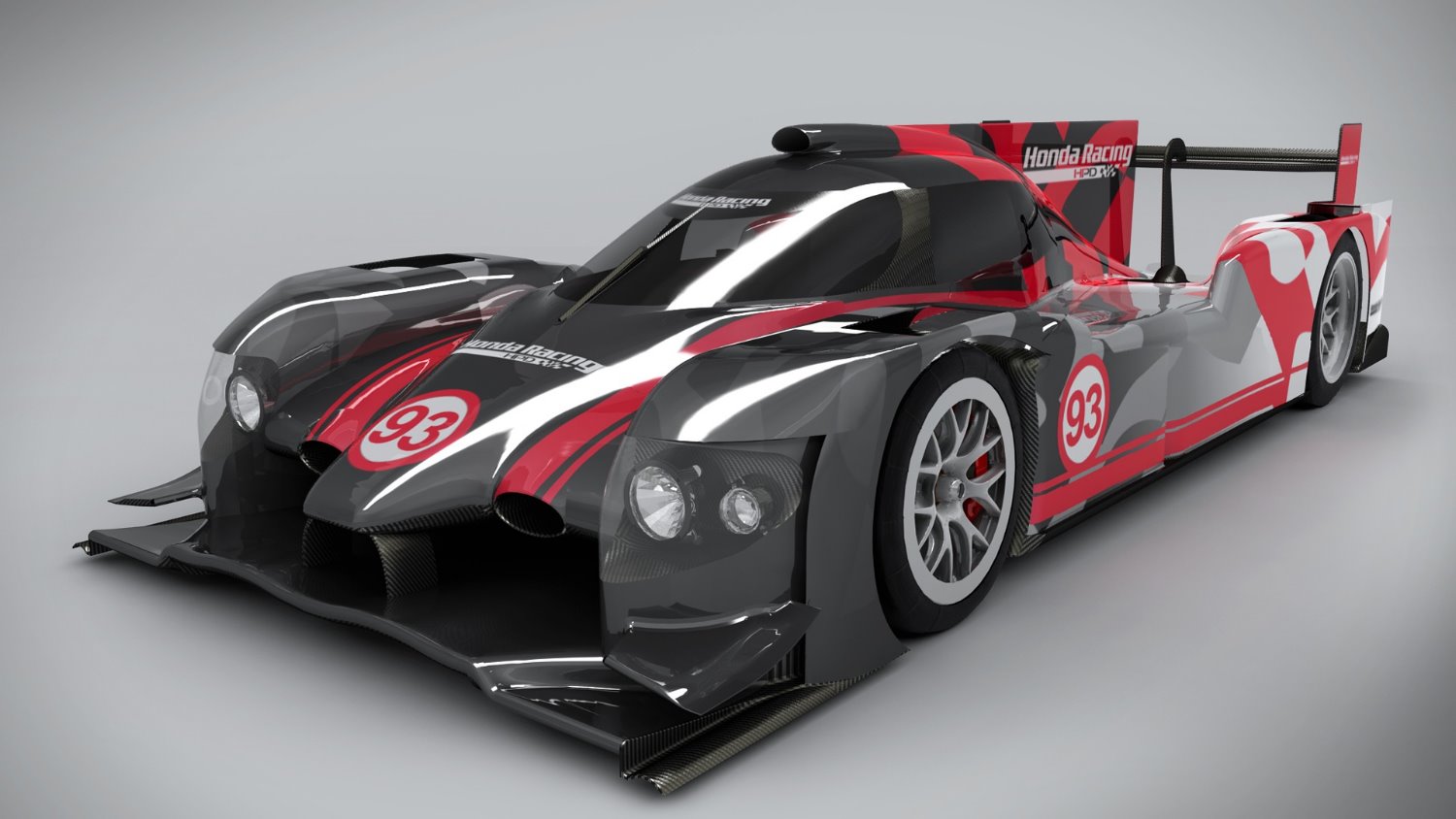 Honda Performance Development will offer customer teams around the world the very latest in LMP2 closed-cockpit sports car technology next year, with the unveiling of its new HPD ARX-04b LMP2 Coupe.

The new design is a result of the continuing teamwork between California-based HPD and England’s Wirth Research. This technical pairing has already proved to be a winning combination, with success in INDYCAR, the American Le Mans Series and the FIA World Endurance Championship, including LMP2 and LMP1 Privateer class victories at the 24 Hours of Le Mans.

“We are very excited for our new HPD ARX-04b LMP2 Coupe to see the light of day, combining all of our successes in international sportscar racing with the very latest regulations for closed-cockpit prototypes," said Steve Eriksen, HPD vice president and COO. “Our production-based Honda HR28TT engine has powered all of our LMP2 sportscars since the ACO regulations set the new cost-capped direction in 2011, and since its introduction the 2.8-litre twin-turbo V6 powerplant has achieved some truly great successes around the world – including multiple engine manufacturer championships, victory at the Sebring 12 Hours and the 24 Hour of Le Mans, as well as powering the first LMP2 FIA World Endurance Champion. We are confident that our latest iteration of the HR28TT engine and its associated systems will satisfy even the most discriminating drivers and power the new HPD ARX-04b LMP2 Coupe to even greater successes around the world." Additional features of the ARX-04b LMP2 Coupe include:

The ARX-04b will continue the HR28TT powerplant, developed by HPD from the production Honda “J35" series of V6 engines currently found in the Acura MDX and RLX in North America, in addition to the upcoming 2015 Acura TLX. The racing engine continues to use more than 400 production engine parts, including the engine block and heads, crankshaft, direct-injection fuel system, valve train components, drive-by-wire hardware and even the stock Honda oil filter.

As part of their after-sales support services, HPD and Wirth will provide teams with technical assistance and bulletins, as well as additional options available for purchase. Additional bespoke options include driver-in-the-loop simulator sessions, data-logging, race and performance engineering, and MuRiTyre and Apotheca software.

“Wirth Research is proud of its history of consistently creating championship winning prototype sports cars with and on behalf of Honda Performance Development (HPD). Using our pioneering CFD design techniques, we have created the all-new HPD ARX-04b LMP2 Coupe," said Wirth Research President Nick Wirth. “Not only is it a stunning-looking race car, we are confident that our revolutionary all- digital design approach will ensure that HPD’s 2015 LMP2 Coupe customers will benefit from fielding the most aero-efficient, balanced and competitive LMP2 car on the 2015 grid." Wirth Research has been at the forefront of Computational Fluid Dynamics (CFD) in high-level motorsports for almost a decade, and has played an indispensable role in the overwhelming success of ARX sports cars.