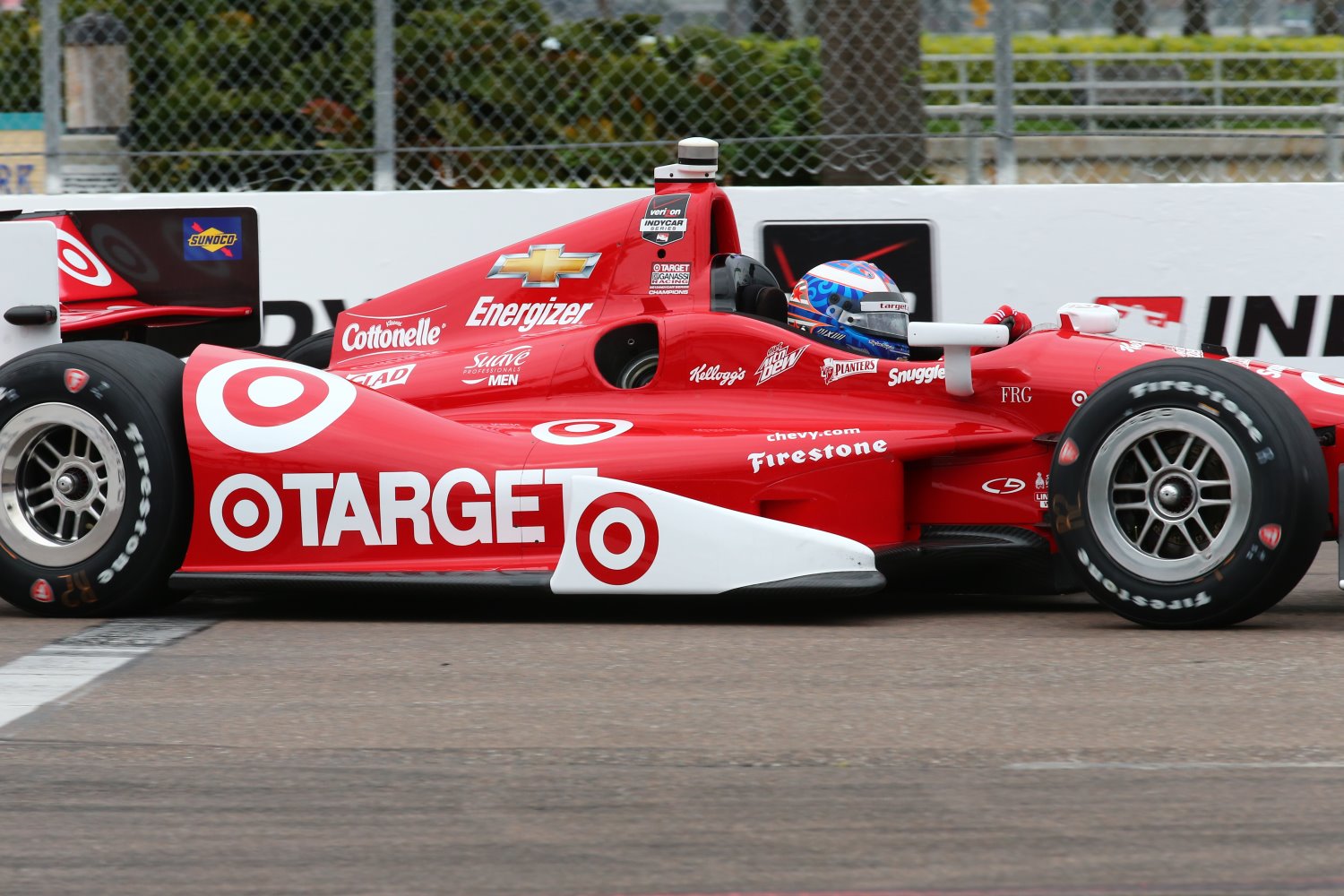 At every race this season, with the exception of the Indianapolis 500-mile race, the Firestone Pit Stop Performance Award will recognize the team with the least amount of accumulated time in pit lane with a $10,000 award. INDYCAR will determine the recipient at the conclusion of each race. Teams must run at least 95 percent of the scheduled laps in order to be eligible. Firestone Racing will announce each Firestone Pit Stop Performance Award recipient via social media (@FirestoneRacing) and pre-race advance with a photo opportunity and award presentation taking place at the following race.

“The goal of the Firestone Pit Stop Performance Award is to recognize all members of a team for their contributions throughout the 2014 Verizon IndyCar Series season," said Lisa Boggs, Director of Bridgestone Americas Motorsports. “Racing is a team sport and we want to reward teams who demonstrate excellence at the highest level."