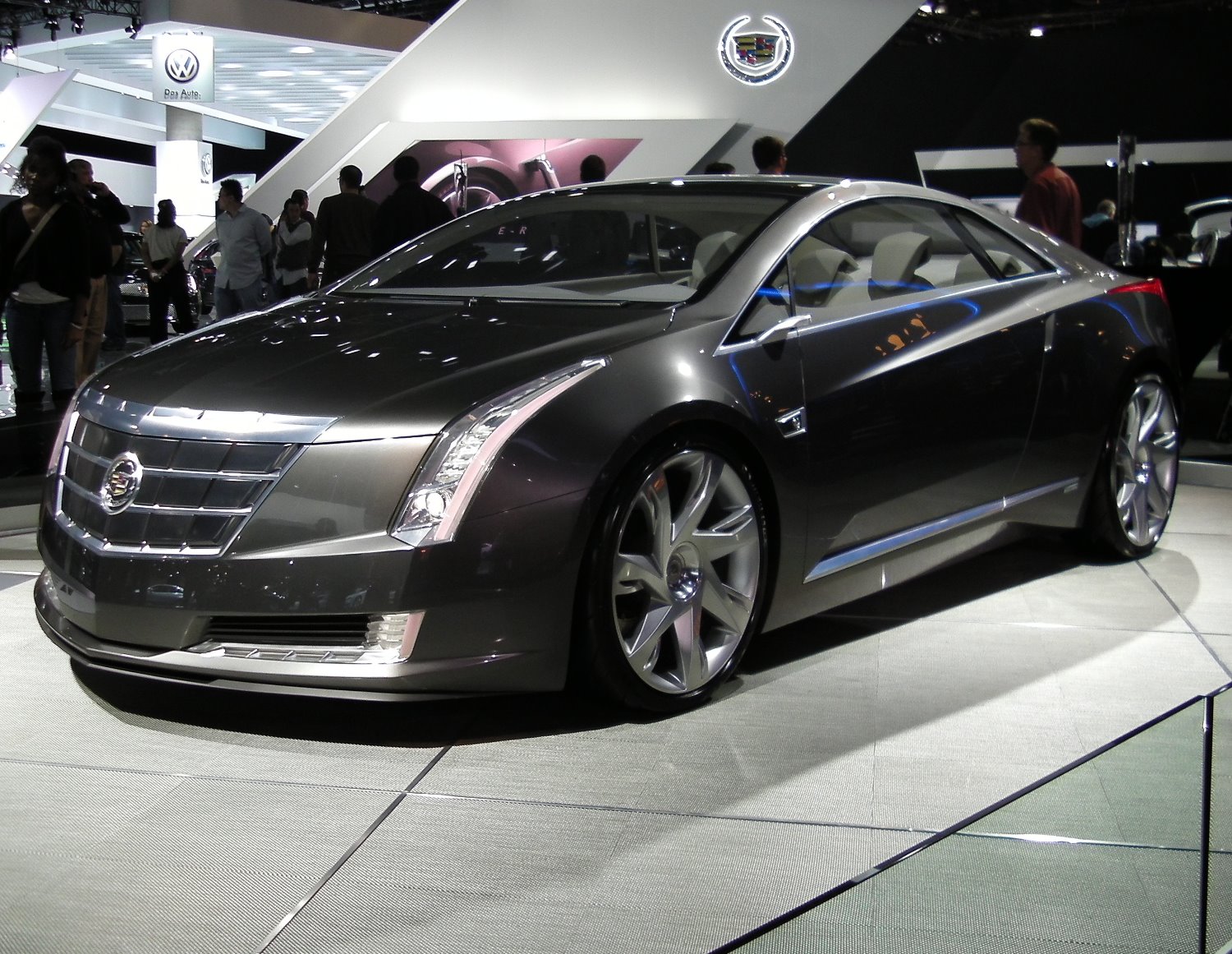 In preparation for the next generation of electric vehicles and advanced battery technologies, General Motors will invest $449 million to upgrade manufacturing processes at Detroit-Hamtramck Assembly and Brownstown Battery Assembly plants.

“General Motors is committed to building award-winning products and developing technologies in America, which helps to grow our economy from a resurgent auto industry," said Gerald Johnson, GM North America Manufacturing vice president. “These investments will help the next-generation Chevrolet Volt build on its position as the leader in electrified propulsion."

The investment, announced at the Automotive Press Association, is the largest to date at both facilities and includes $384 million at Detroit-Hamtramck for new Body Shop tooling, equipment, and additional plant upgrades to build the next generation Chevrolet Volt and two future products. This brings GM’s total investment at Detroit-Hamtramck to more than $1 billion over the last five years.

GM’s $65 million investment at its Brownstown Battery Assembly will support the next generation of lithium-ion battery production and future battery systems.

“Michigan is poised for even greater global leadership in automotive innovation," Michigan Gov. Rick Snyder said. “This significant investment by GM will harness the power of our state’s unparalleled assets, such as its talent, world-class universities, and research and development capabilities.

“While challenges remain throughout the auto industry, this announcement shows that it is looking to the future, and the resulting technological advancements will strengthen our economy and benefit our environment," Snyder said. “This is great news for Detroit, the region and all of Michigan."

Since 2009, GM has announced more than $5.4 billion in U.S. facility investment for vehicle technologies that benefit customers. This includes more than $2.8 billion invested in Michigan-based facilities alone.

The Detroit-Hamtramck Assembly Plant is the world’s only automotive plant that mass-produces extended-range electric vehicles – including the Volt, Cadillac ELR and Opel Ampera – for markets in 33 countries. Detroit-Hamtramck also builds the Chevrolet Malibu and Impala sedans and is home to a 264,000-square-foot photovoltaic solar array that can generate up to 516 kilowatts of electricity, or enough to charge 150 electric vehicles per day.

“This is a significant investment by General Motors and it helps to further position Detroit as a leader in the innovative technologies of tomorrow," said Detroit Mayor Mike Duggan. “We anticipate that the upgrading of the Detroit-Hamtramck Assembly Plant and the production of GM’s next-generation electric vehicles will create well-paying jobs for Detroiters. As we continue to bring real change to our city, we need partners like GM who are committed to investing in our future."

Brownstown Battery Assembly’s 479,000-square-foot, landfill-free facility south of Detroit produces the lithium-ion battery packs for GM’s extended-range electric vehicles. It started mass production in October 2010 and is the first high-volume manufacturing site in the U.S. operated by a major automaker for automotive lithium-ion battery production. The site was made possible with the help of American Recovery and Reinvestment Act funding through the U.S. Department of Energy.