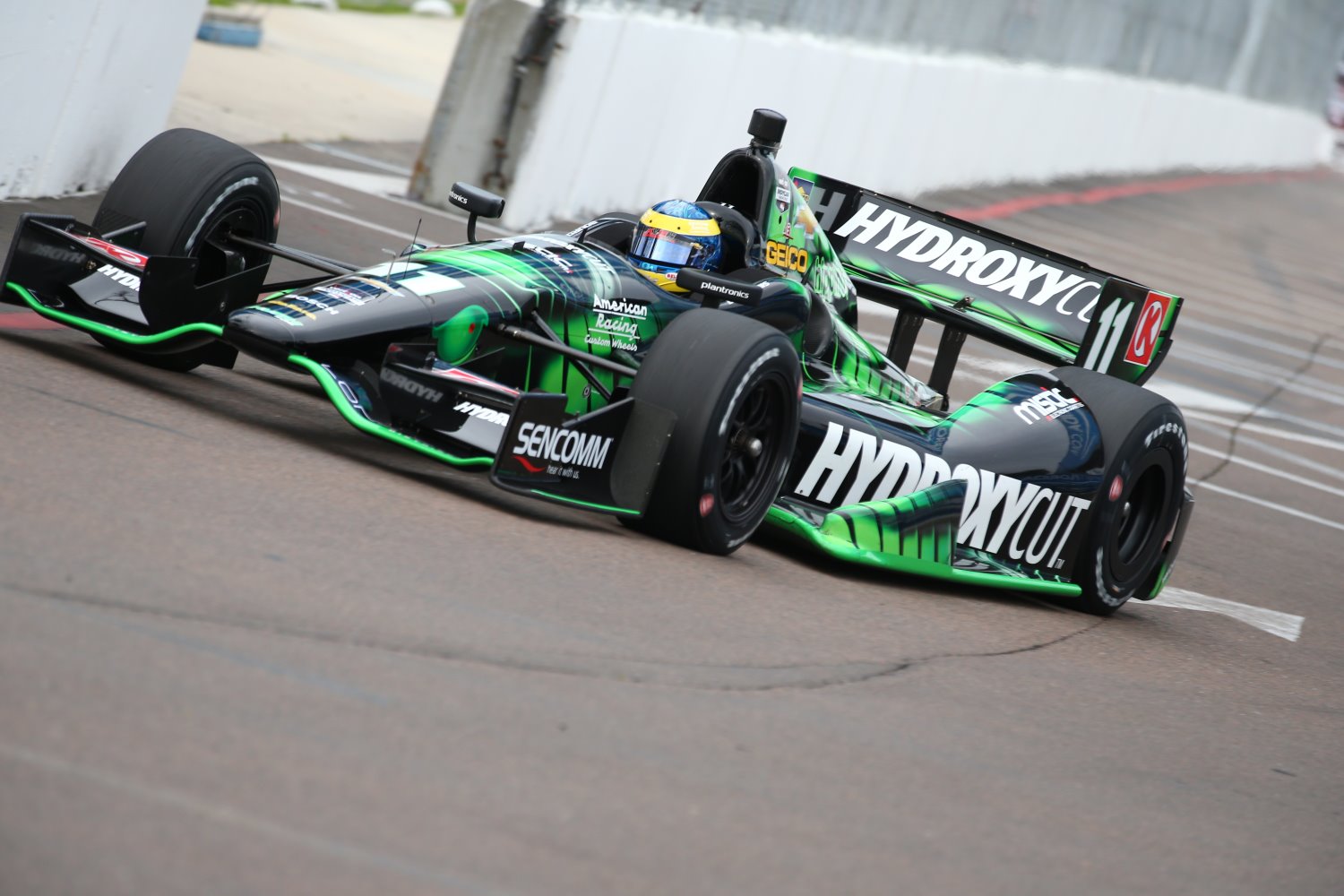 KVSH Racing driver Sebastien Bourdais will be returning to the site of some of his greatest success when he takes on the challenging 1.968-mile, 11-turn Toyota Grand Prix of Long Beach temporary street circuit this weekend in Long Beach, California.

Bourdais, who will debut the No. 11 Team Mistic KVSH Racing Chevrolet/Dallara/Firestone will be making his ninth start in Long Beach and second for KVSH Racing. He opened the 2014 Verizon IndyCar Series season with a 13th place finish at St. Petersburg, however the results were not a true indication of how strong he, the team and the car really were.

"St. Petersburg was a valiant effort by the whole team and to finish where we started is very frustrating," Bourdais said. "The only positives that came out of the race are that we keep fighting back and I had a rocket ship for a car, so I know our time will come."

In eight previous races in Long Beach, Bourdais, a four-time series champion, has an enviable record. He has qualified in the top-five five times with two poles (2006 and 2007), and finished on the podium four times with three wins (2005-2007). Since returning to Indy cars, after a three-year stint in Formula One, Bourdais has struggled a bit at Long Beach, but is looking forward to returning to the form that has made him one of the all-time greats at the "Roar by the Shore."

"Long Beach is a great event," Bourdais noted. "It is next to the Indy 500, the premier event on our schedule. The atmosphere at the race is always unbelievable and the circuit is a challenge. There are different corners and different surfaces that you have to contend with, so getting the right setup is crucial. Because it is a street circuit qualifying is extremely important. I had some success at Long Beach when I raced in Champ Cars. The last few years have been more difficult, but based on how good the KVSH Racing car was in St. Petersburg I am looking forward to debuting the Mistic machine this weekend in Long Beach."