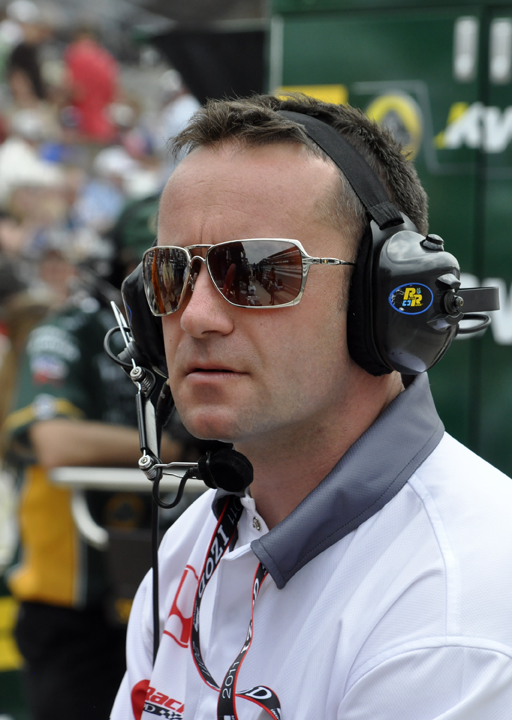 Michael Andretti and his championship winning IndyCar racing effort, Andretti Autosport, announced today that industry veteran Roger Griffiths has joined the team as the new Director of Motorsport Development, and will work with all areas of Andretti racing competition including the INDYCAR ladder and Andretti Formula E, as well as Volkswagen Andretti Rallycross (VARX).

"I'm very excited to have Roger (Griffiths) join the team," said Andretti. "A man with his knowledge, talent and experience will be a huge addition for not just Andretti Autosport, but also for VARX and Andretti Formula E. We look forward to using expertise in many different areas within our team."

Griffiths, who has enjoyed a vast background in many motorsports endeavors including Formula 1, IndyCar, American Le Mans Series, European Le Mans Series and Super Touring Cars, most recently served as the Technical Director for Honda Performance Development where he experienced recent success at the Indy 500 in 2012 and the 2013 Driver's Championship.

"I am very excited to be joining the Andretti Autosport Organization," said Griffiths. "I have, in past, shared a lot of victories with the team but now look forward to the opportunity to be able to contribute more directly to their future success and growth."

The UK native is an engineering graduate of Loughborough University of Technology (1991). The year following his graduation, Griffiths earned his master's degree in Automotive Product Engineering at Cranfield Institute of Technology with a specialization in Vehicle Modeling and Lap Simulation.