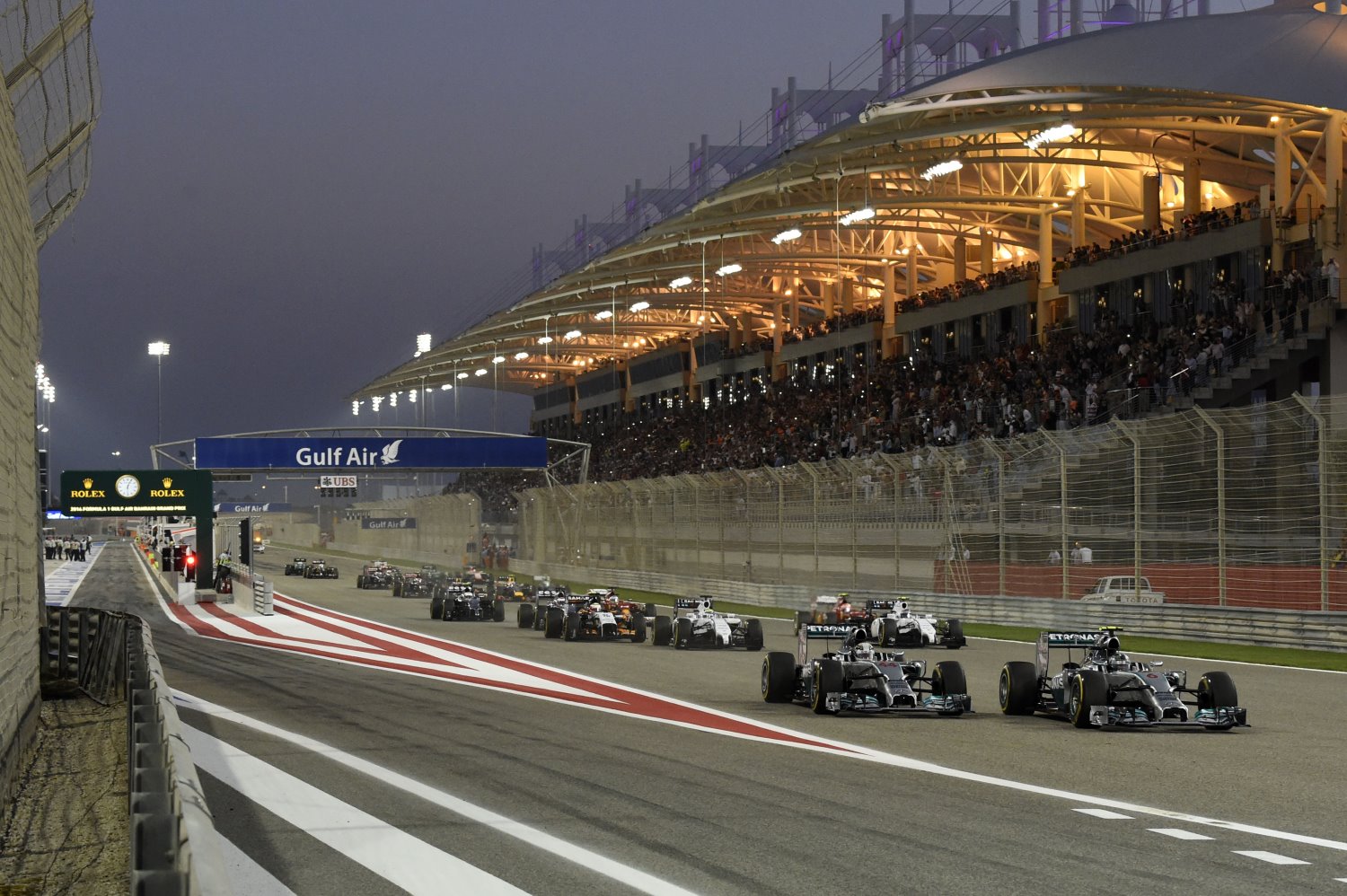 Bahrain believes its F1 circuit "has a bright future after the country's first floodlit grand prix turned out a thriller on Sunday," according to Alan Baldwin of REUTERS. Sakhir Circuit Chair Zayed Alzayani said the decision to turn the 10th anniversary event into a night race "was a statement of intent for the future of motorsport in the Gulf kingdom."

Alzayani: "There's more to come. We want to branch out. Not just the racing aspects of motorsports but the other stuff that goes around it. The development of teams, research and manufacturing relevant to the motorsport industry. A racing school, to develop talent. The missing pieces of the puzzle to make motorsport happen." Another piece of that puzzle "was fitted into place" on Sunday with the announcement that Bell Racing Helmets "would be relocating its global research and development and manufacturing operations" to a facility within the circuit grounds in '15.

The circuit said that the race drew just 31,000 on Sunday. Reuters [Editor's Note: At just 31,000 (and almost no one on Friday and Saturday) the race is a big-time money loser, but we doubt the promoter cares. Bahrain wants F1 to help put the country on the map, and paint it in a good light – that has value.]