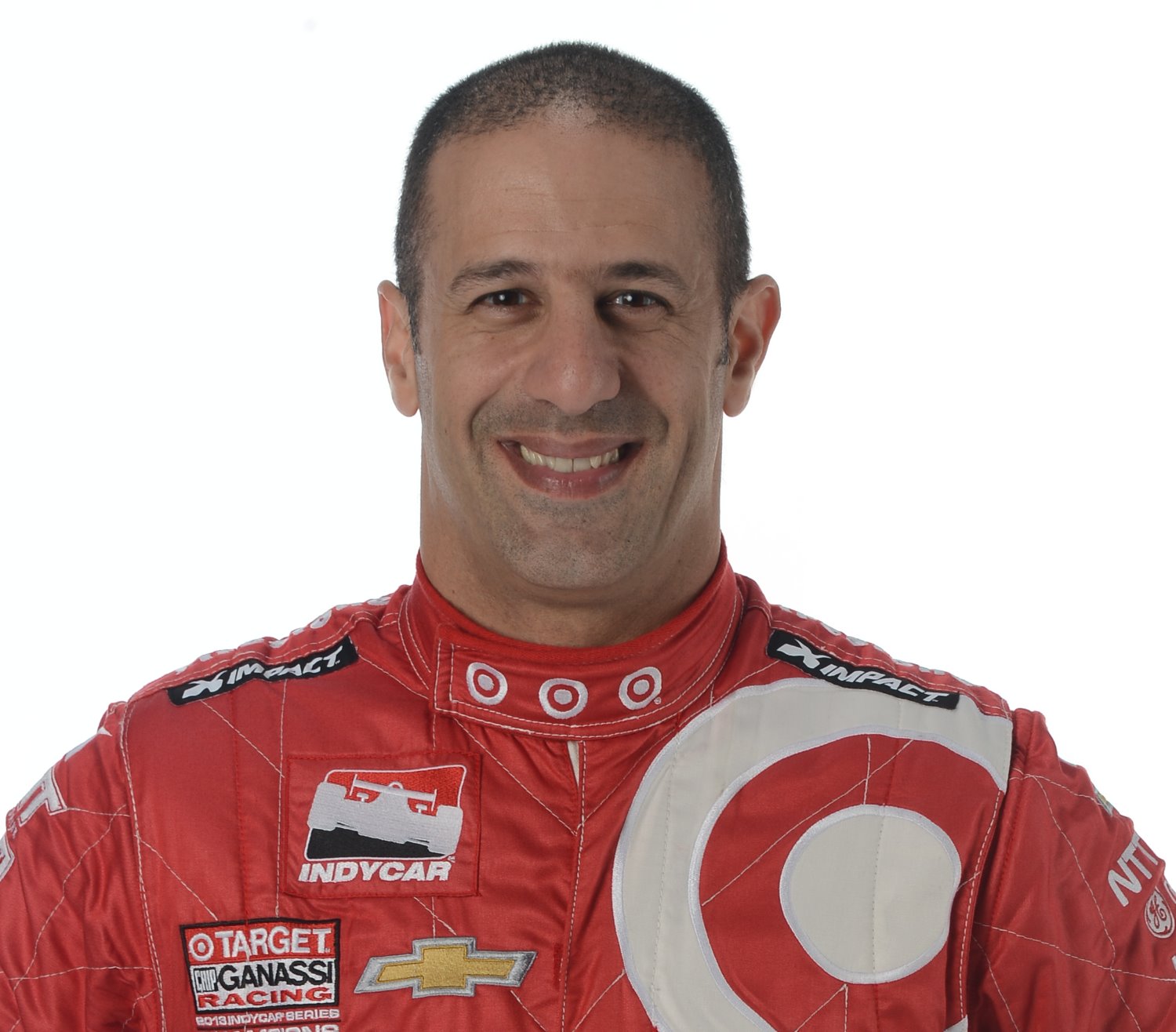 Reigning Indianapolis 500 Mile Race champion Tony Kanaan will be a guest on "The Late Late Show" with Craig Ferguson, which airs at 12:30 a.m. (ET) April 10 on CBS.

Kanaan, who started on the front row in the No. 10 Target Chip Ganassi Racing car and finished sixth in the Verizon IndyCar Series season-opening Firestone Grand Prix of St. Petersburg on March 30, is prepping for this weekend's Toyota Grand Prix of Long Beach. Kanaan has three top-five finishes in the past five years on the 1.968-mile, 11-turn temporary street circuit.

Also on April 10, Kanaan will be a guest on "Good Day LA" and participate in a pet adoption event at the Long Beach Animal Shelter. Individuals who adopt a pet that day will receive a year's supply of Milk-Bone treats. He'll greet fans and sign autographs at 11 a.m. at the event.