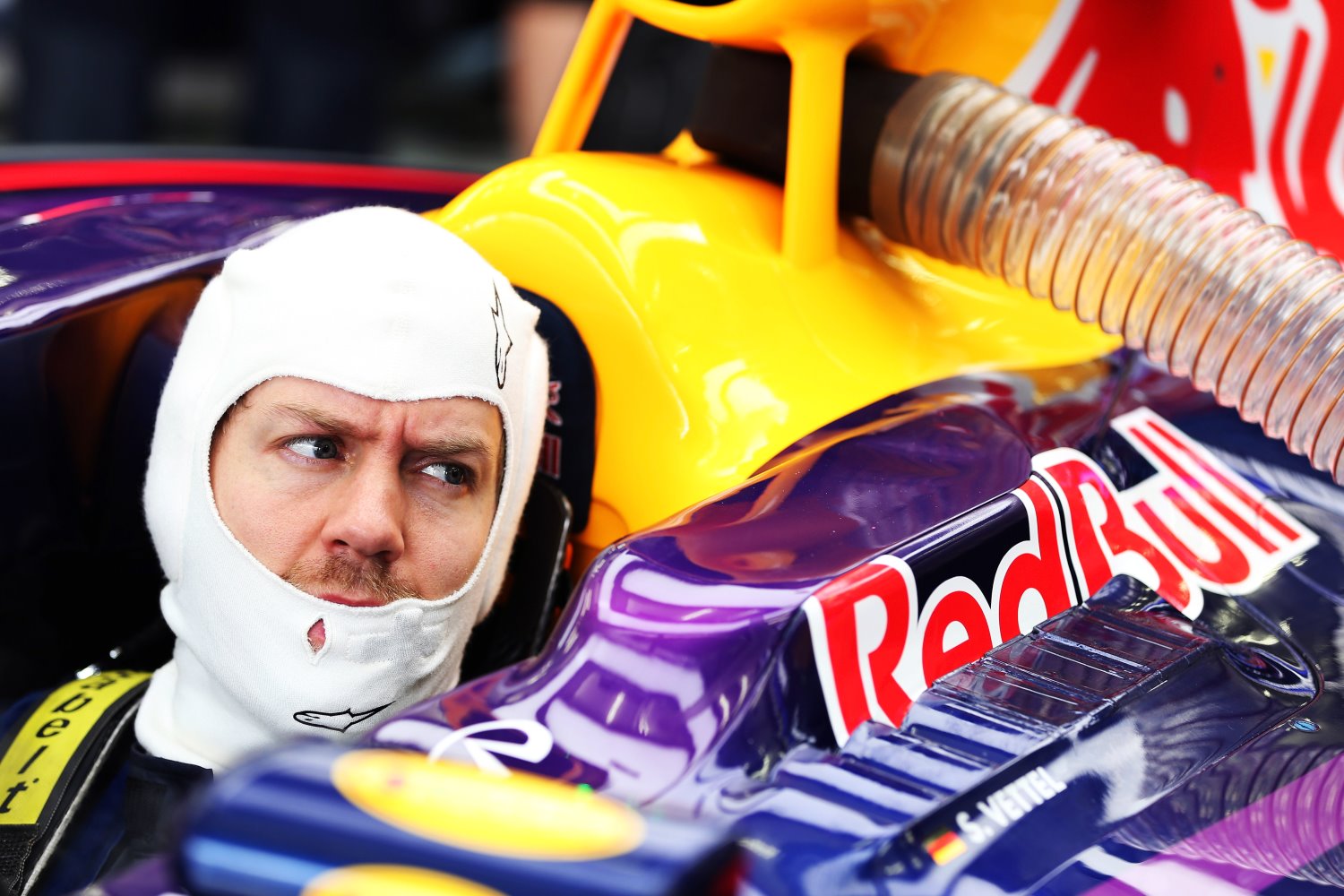 Lewis Hamilton continued Mercedes' domination as he set the fastest time in final practice for the Bahrain Grand Prix.

Hamilton, who was fastest in both Friday sessions at the Sakhir circuit, beat his teammate Nico Rosberg by 0.115 seconds.

Sergio Perez was third half a second behind of Hamilton's best lap, but clearly both Mercedes cars are sandbagging and have much more to show.

Valtteri Bottas was fourth fastest in his Williams ahead of his teammate Felipe Massa.

Sebastian Vettel sat out the final 20 minutes of the session after he spun his Red Bull off the track. The world champion seemingly lost control of his car on the exit of Turn 2 and looped his car around into the gravel trap. He had only completed eight laps when he spun off.