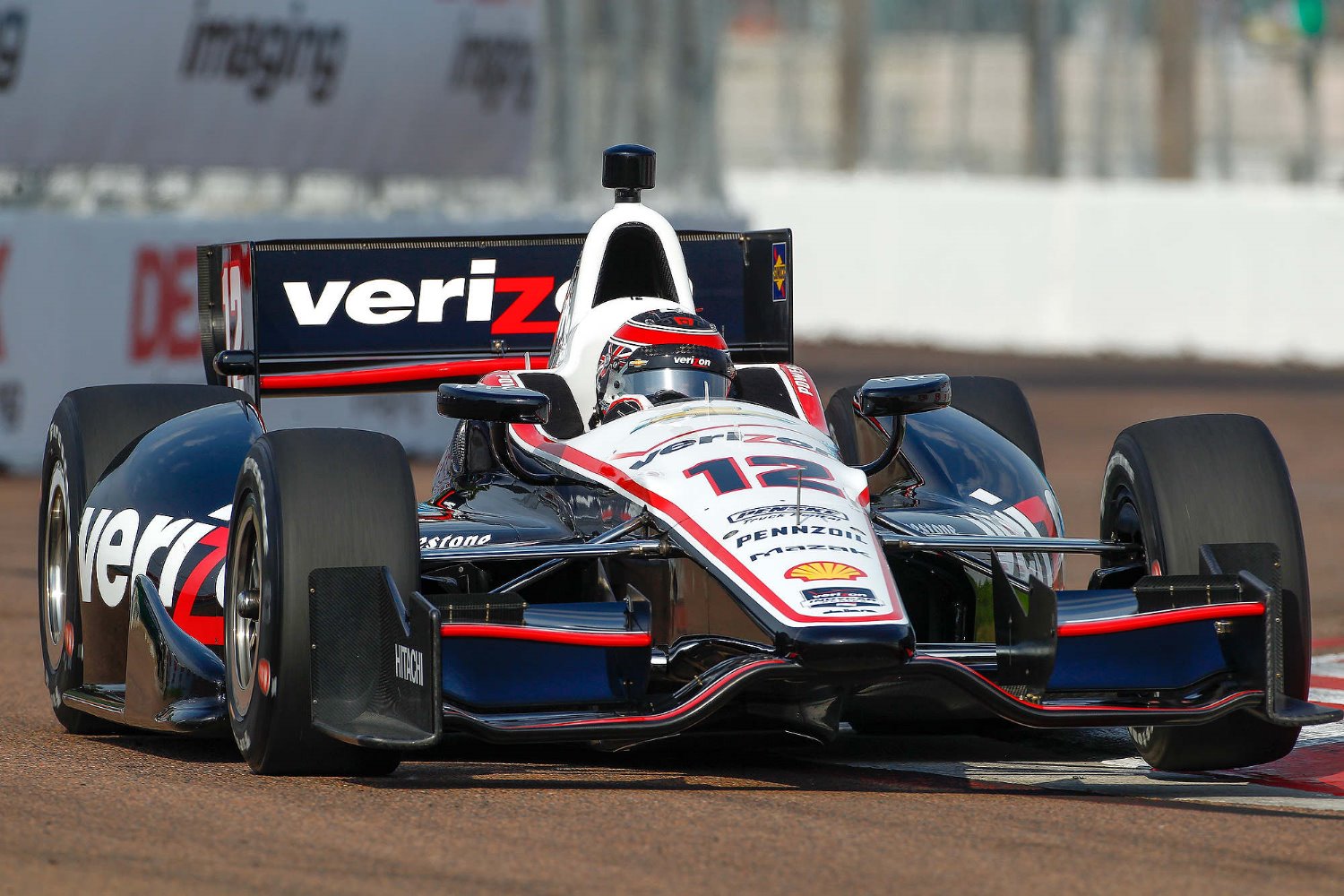 What he found showed that Power didn't slow down or touch the brake pedal during a controversial restart on Lap 82, exonerating Power and saving him from a possible penalty that could have cost him victory in the Firestone Grand Prix of St. Petersburg.

That didn't mean he was in the clear, though. Walker warned Power about the ensuing restart, which occurred on Lap 87, in which Walker and his crew of three stewards deemed Power accelerated early but not early enough to warrant a penalty.

"He went too early on that second restart," Walker told USA TODAY Sports. "I found him after the race and made it clear that he was being warned. Any more jumped starts and it could be something different."

IndyCar is returning to single-file restarts at its road and street races this season, ending a two-year experiment with double-file restarts, which will continue only at Iowa, Fontana, Milwaukee and Pocono.

"Part of the problem with the single-file restart is if the cars coming down nose to tail, the guy who leads the race is vulnerable," Walker said. "He controls the pace of the restart, but if he's slow, the people behind him have momentum and get bunched up behind the leader."

Power said Tuesday he felt vindicated by the data for the first restart, which ended with cars driven by Jack Hawksworth and Marco Andretti crashing as the back of the field tried to catch up to the front. TV analysts, rival team owners and fans criticized Power in the aftermath

Power didn't know how controversial the restart had been until he got out of his No. 12 Dallara/Chevrolet in victory lane. That's when he turned to his lead engineer, David Faustino.

"As soon as I finished the race I turned to my engineer and said, 'Do you have all the data?'" Power told USA TODAY Sports. "I knew I never touched the brake and didn't slow down."

As Power led teammate Helio Castroneves and Ryan Hunter-Reay to the acceleration zone on Lap 82, Power waited for pace-car driver Johnny Rutherford to enter the pits. As soon as Power reached the first orange cone, he was allowed to accelerate once he heard green. Until he did, the field bunched up behind him, and Hawksworth and Andretti crashed.

"When people didn't pack up, they came up fast from the back," Power said. "You're not allowed to accelerate before you get to that first cone. I was holding the field at a constant speed. You can accelerate any time in that zone. That's what I was doing; exactly what I was told to do."

Immediately after the race, Walker walked from race control to Team Penske's transporters and demanded data from Power's and Castroneves' cars. Within minutes, they knew their real-time decision to not penalize Power was correct.

"He maintained the pace car speed, didn't touch the brake and didn't slow down," Walker said. "I must confess in that in race control we all were thinking, 'God, he was awful slow,' but when we zoomed in on it and confiscated his car data, it showed that he didn't slow down and didn't get on the brakes." IndyStar http://www.indystar.com/story/sports/motor/indy-car/2014/04/01/derrick-walker-warned-will-power-restarts/7182587/