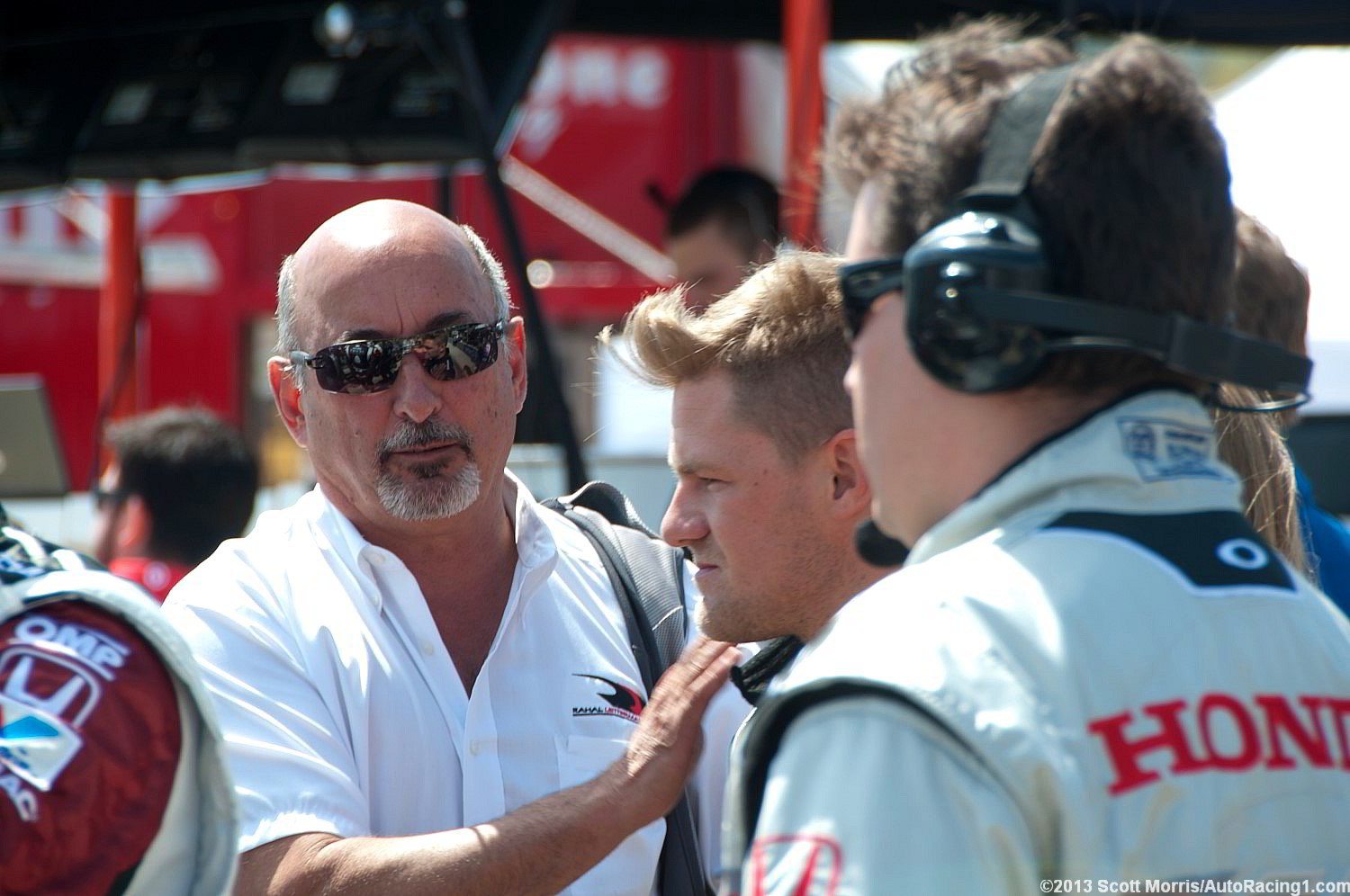 Although the 1998 season was billed as “Rahal’s Last Ride," 1986 Indianapolis 500 winner and three-time Indy car champion Bobby Rahal has decided to come out of retirement to participate in the 98th running of the Indianapolis 500. Details of the sponsorship for the No. 61 entry, to be fielded by Rahal Letterman Lanigan Racing, will be unveiled in the near future.

"I really wanted to be part of the special field of drivers competing in this year’s Indy 500 and felt that this was the last possible chance for me to do so," said Rahal, 61. “If Dave (Letterman) can sign up for the National Guard at his age, then racing in this year’s 500 isn’t out of the question for me. I look at this as a statement for senior citizens everywhere that it’s not too late to pursue your dreams. If Kurt Busch can give it a try and Jacques Villeneuve and Juan Pablo Montoya can come back after so many years away, why not me?"

One of open wheel racing’s most consistent drivers during his career, Rahal started 264 races for five teams and won 18 poles and scored 24 wins. He collected back-to-back CART championships in 1986 and 1987, and picked up his third in 1992. When Buddy Rice won the 2004 Indy 500, Rahal became only one of a handful of individuals to win the Indy 500 as both a driver and a team owner. In addition, he won the 1981 24 Hours of Daytona and the 1987 12 Hours of Sebring endurance sports car races. He has competed in the Indy 500 a total of 13 times.

"I’m enrolled in an intense physical conditioning program so that I am ready for my refresher course at Indy," added Rahal. “Having tasted the milk twice, why not three times?"

In 1983, Al Unser and Al Unser, Jr. were the first father and son to compete in the same Indy 500. The most recent father/son combination in the Indy 500 was in 2006 when Michael and Marco Andretti competed in the historic event.