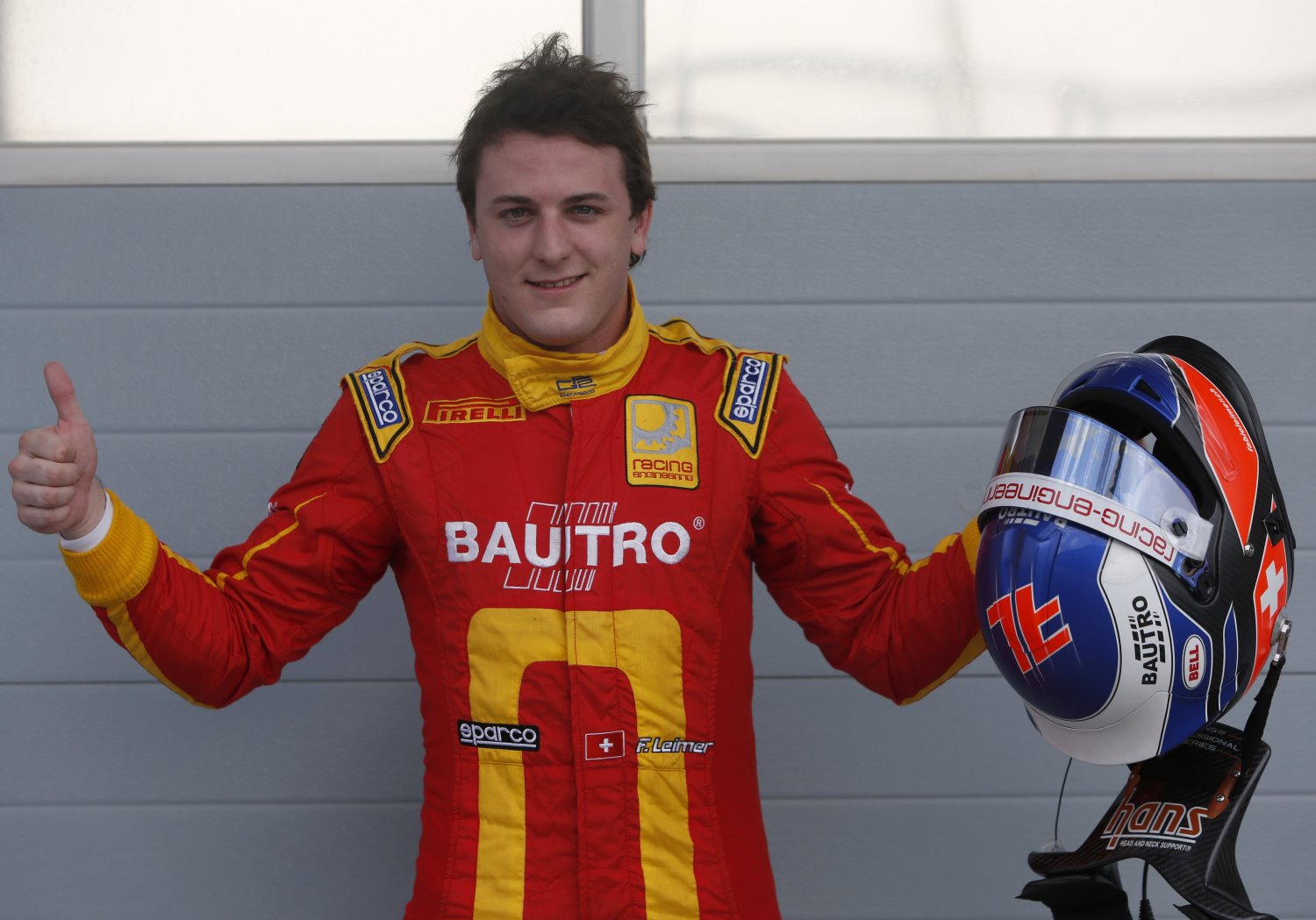 REBELLION Racing is pleased to announce that 2013 GP2 Champion Swiss driver Fabio Leimer will drive one of the team’s LMP1 cars during the 2014 FIA World Endurance Championship and the legendary Le Mans 24 Hours.

Fabio Leimer born April 17, 1989 in Rothrist in Switzerland, started his career in karting in 2003 and won the Swiss Junior Championship that year. After successful years in karting he moved to single seaters in 2006 with the Formula BMW championship.

Fabio Leimer : " I'm really happy to be part of the REBELLION Racing team. As a Swiss driver, I'm proud to be involved in a Swiss team. I can't wait to race in the FIA WEC and Le Mans 24 Hours. I'm open to learn everything that will help me to be at my best in endurance racing. The whole test at the WEC Prologue in Le Castellet was really positive. We improved a lot, I drove plenty of laps and I began to find my driving style with the car. I have more confidence and I can push much more. But I know that there is a lot of work to do before delivering my best driving in these cars. I'll be able to say much more after the first race. "

Bart Hayden, REBELLION Racing Team Manager : " We had a number of options for high profile drivers to join our team for this season but as a Swiss team, we try to give Swiss drivers opportunities to develop their careers. Fabio Leimer was looking for a new challenge and he has shown that he is quick in single seaters. We wanted to test him with the Lola-Toyota LM P1 to evaluate his ability in driving a prototype.

The test was very positive on the driving side and the feedback with the engineers, so I’m happy to say that we have agreed a contract for the season.
He is highly motivated, enthusiastic and very happy to be part of REBELLION Racing. We are pleased to welcome Fabio to the team and are looking forward to the start of the season in a few weeks with the 6 hours of Silverstone, the opening round of the 2014 FIA World Endurance Championship. "