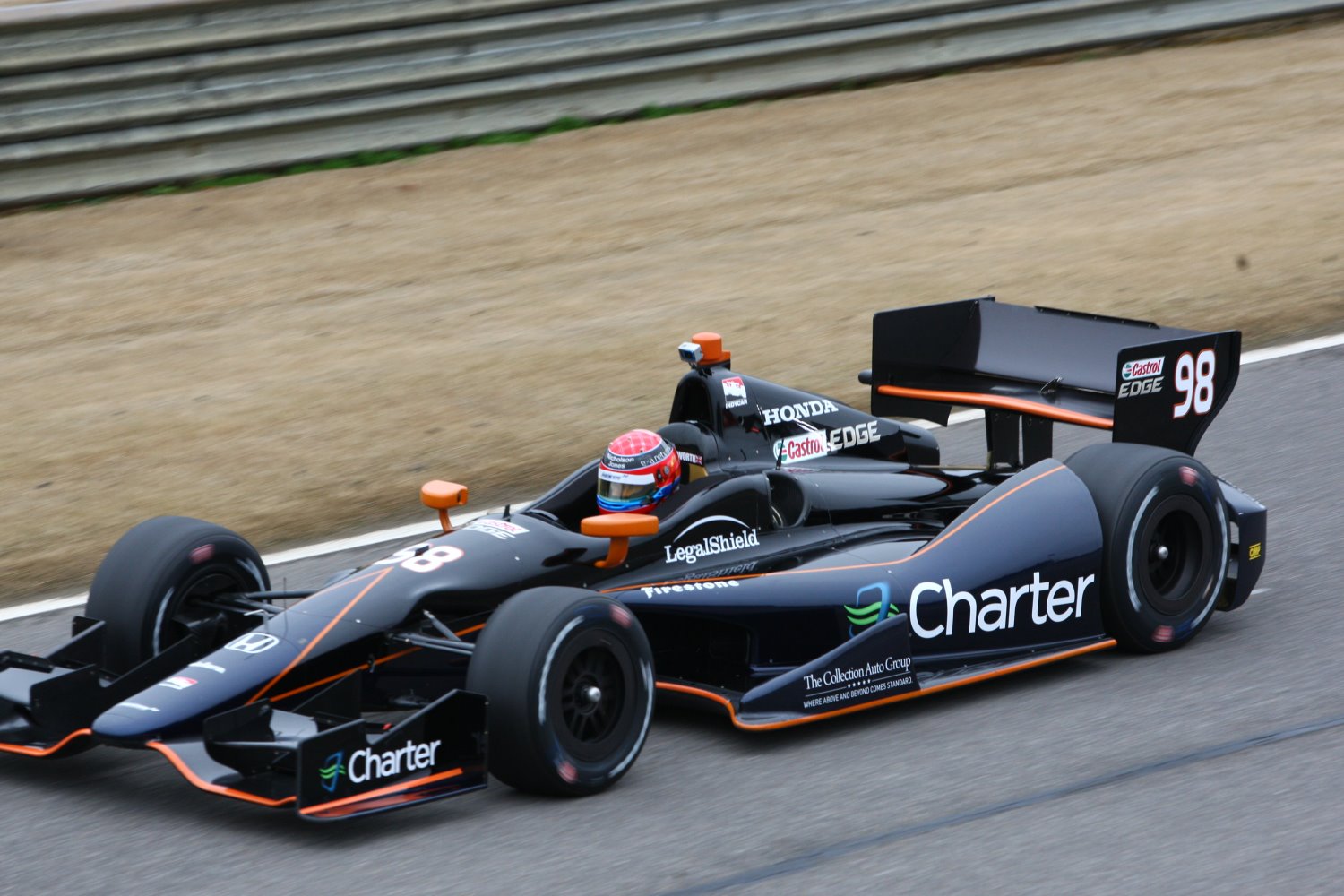 ST. PETERSBURG, Fl., March 28, 2013 – Fresh from an outstanding 2013 motorsports season that included every major championship on four and two wheels, Brembo begins its third season as the exclusive supplier of brake systems for the Verizon IndyCar Series this weekend at the Firestone Grand Prix of St. Petersburg.

Brembo’s original design of the brake system for IndyCar provided a reliably strong, yet lightweight system, which yielded high performance that was used for both ovals and road courses.

During the off-season, Brembo introduced several changes to improve the effectiveness of its IndyCar braking system, including a geometry change in the disc and pad and the development of a new master cylinder.

New rotor material with a new densification process was developed and a reduction in the annulus of the disc and pad was implemented in order to help improve the stability of the system in the braking zone. This reduction also reduces the weight and provides more efficient cooling. These changes have also reduced the “warm-up time" for the carbon, allowing the parts to come up to a stable operating temperature quicker. This will be the new spec for 2014 and all teams will be supplied prior to the first race.

At the request of IndyCar teams, Brembo developed a new master cylinder designed to accept a travel sensor in order to acquire braking data. This will help the teams to gain a better understanding of how the brakes are performing on the track.

Brembo’s history with open-wheel racing in America started in 1989 in the CART Indy car championship. Brembo supplied its first racing brake system to Ferrari in 1975 in the Formula One World Championship. Since then, the Italian company has invested heavily in research and development of highly innovative and technological products.

Brembo SpA is the world leader and acknowledged innovator of disc brake technology for automotive vehicles. Brembo supplies high performance brake systems for the most important manufacturers of cars, commercial vehicles and motorbikes worldwide, as well as clutches, seats, seat belts and other components for racing. Brembo is also a leader in the racing sector and has won more than 200 championships. Today the company operates in 16 countries on 3 continents, with 22 production and business sites, and a pool of about 7,200 employees, about 10% of whom are engineers and product specialists active in the R&D. 2013 turnover is â‚¬ 1.566,1 million (12/31/13). Brembo is the owner of the Brembo, Breco, AP, Bybre, Marchesini, and Sabelt brands and operates through the AP Racing brand.