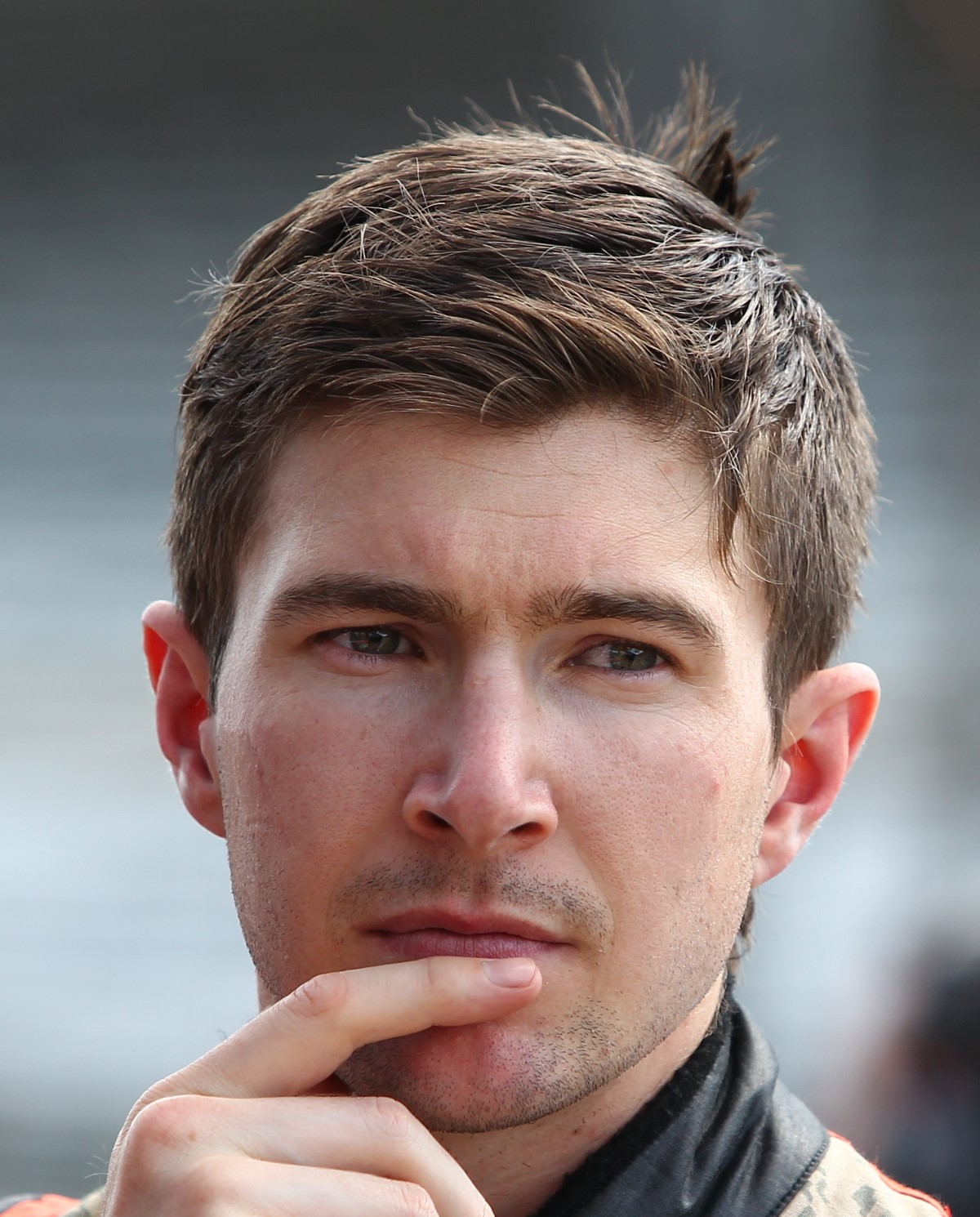 Ed Carpenter Racing today announced that American racer J.R. Hildebrand will be the driver of the team’s second entry in the 98th running of the Indianapolis 500 Mile Race set for May 25 at the famed Indianapolis Motor Speedway.

Hildebrand, runner-up in the 2011 Indy 500 as a rookie, will drive the No. 21 Ed Carpenter Racing Chevrolet-powered Dallara car in the “Greatest Spectacle in Racing." Corporate partnership support for Hildebrand’s entry will be announced in the near future.

ECR team owner and driver Ed Carpenter will make his 2014 Verizon IndyCar Series debut for his team in the Indy 500. The 2013 Indy 500 pole winner will pilot the popular No. 20 Fuzzy’s Ultra Premium Vodka Chevrolet in the 200-lap racing classic.

The Carpenter-Hildebrand combination currently will be the only All-American team entered in this year’s Indy 500.

“We, at Ed Carpenter Racing, are very pleased to bring J.R. Hildebrand into our Indy 500 effort this year," said Carpenter, a 10-time Indy 500 starter. “J.R. has been the Indy 500 Rookie of the Year and an Indy Lights champion, so his credentials are very impressive. It is great to have another American driver in the 500 this year and competing with ECR. We believe a second car at Indy will assist us in preparing for a strong performance in this year’s Indy 500."
Hildebrand, 26, won the Indy 500 Rookie of the Year honors in 2011 when he placed second to Dan Wheldon and the California native captured the 2009 Indy Lights championship. Prior to the Indy Lights title, Hildebrand won the 2006 U.S. F2000 crown and the 2004 SCCA Formula Russell points.

Hildebrand, originally from Sausalito, Calif., and now living in Boulder, Colo., is a three-time starter at the Indianapolis 500.

“I’m extremely excited to join Ed Carpenter Racing for this year’s Indianapolis 500," said Hildebrand. “Ed’s team has been very strong on the ovals the past two years including winning at Fontana and taking the pole position at last year’s 500. Working with Ed and his staff at Indy gives me a lot of confidence going into the world’s biggest race. I can’t wait to jump into the No. 21 Chevy and get back to the Speedway."