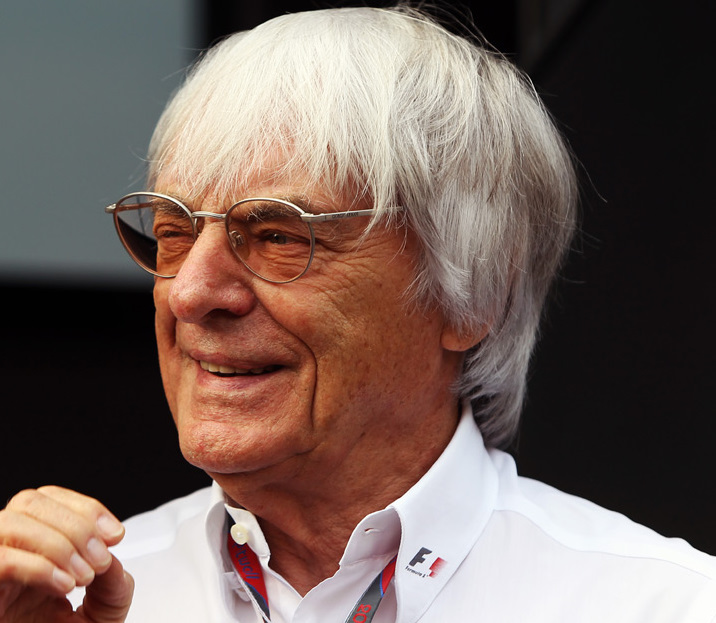 Bernie Ecclestone will not be removed from his position as chief executive of Formula One despite facing a bribery trial during the summer, according to CVC Capital, the private equity firm that controls the sport.

"We don't have any changes planned at the moment," said a source close to CVC. "The board constantly reviews facts and circumstances and the current position is that no changes are planned."

The trial, which opens in Munich in April and is expected to last until September, has been sparked by a $44m (Â£26m) payment by Ecclestone and his Bambino family trust to Gerhard Gribkowsky, a former executive at German bank BayernLB (BLB) who was responsible for selling the bank's 47% stake in Formula One to its current private equity owners.

Prosecutors believe the payment was a bribe to steer the sale of the stake to CVC as it had agreed to retain Ecclestone as chief executive.

Ecclestone recently won a related civil case in the high court in London, in which he was accused of undervaluing Formula One through the alleged bribe because other bidders may have paid more than CVC. Although Ecclestone won the case, the judge, Mr. Justice Newey, ruled that "the payments were a bribe … under which Dr Gribkowsky was to be rewarded for facilitating the sale of BLB's shares in the Formula One group to a buyer acceptable to Mr. Ecclestone".

After the judge's ruling, Ecclestone insisted it was "business as usual" and said he would not be stepping down despite the lack of public backing from CVC. "They never say anything," he said at the time.

During the case in November CVC co-founder Donald Mackenzie said: "If it is proven that Mr. Ecclestone has done anything that is criminally wrong, we would fire him."

The source said that CVC had decided to base its decision on the outcome of the trial in Munich, rather than the high court ruling, and he believed Formula One had not been dented by the cases. "People have come out of the woodwork making offers thinking that it is opportunistic to do so around this court case but the proof of the pudding is that no one has sold anything," he said. "If people were running for the door you would have seen some share sales, but not one share has traded and I think people believe in the fundamental value of this business." The Guardian