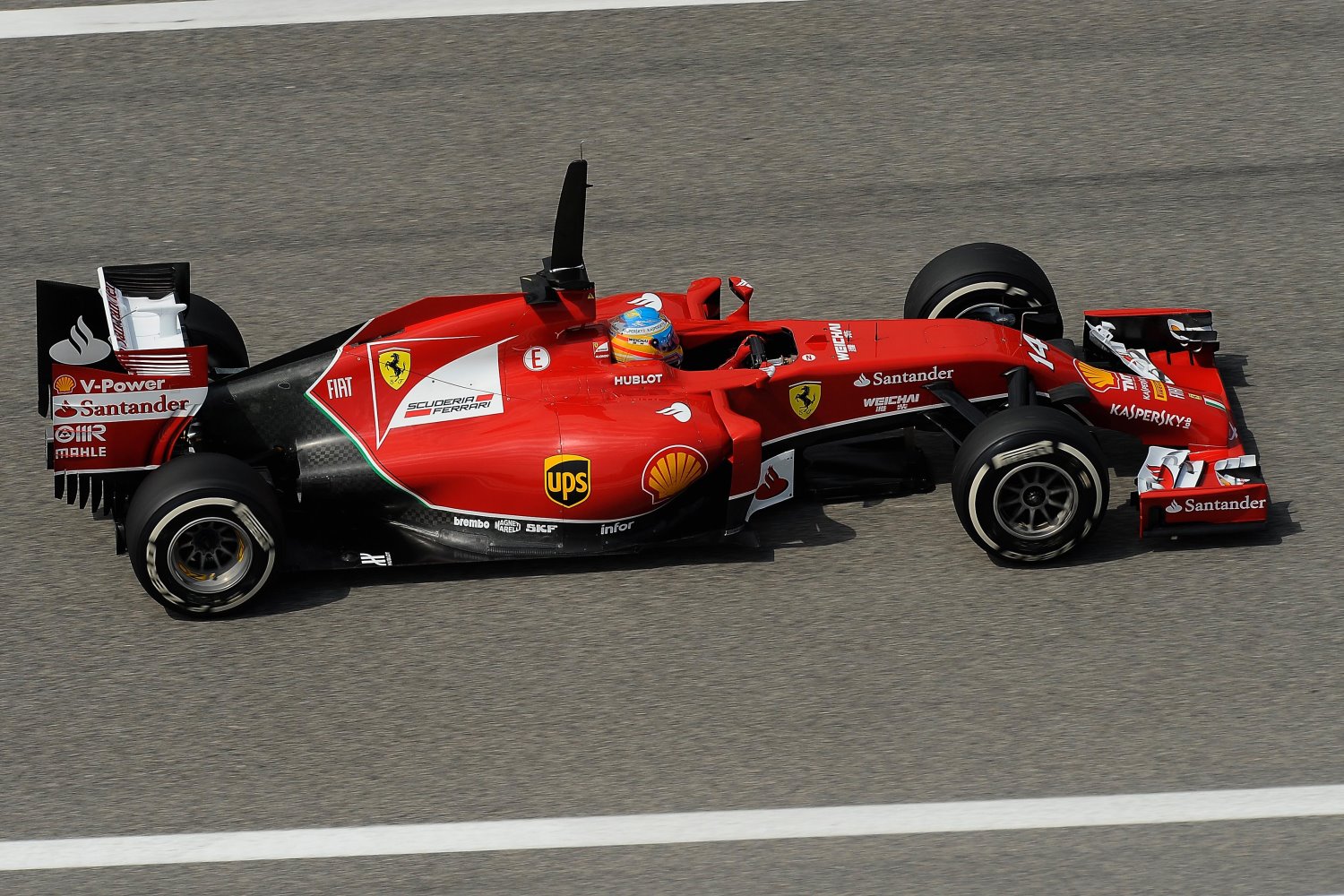 With just two days of testing remaining before the teams head to Melbourne, Fernando Alonso concedes he is "probably not" ready.

The double World Champion was in action on Day Two at the Bahrain circuit where he covered a massive 122 laps.

It was an impressive display of reliability which included a full race simulation.

But despite a solid day out on track, the Ferrari driver admits both himself and his team could do with more track time before the Australian GP.

"Probably not, not many people would say they are ready with five days of testing," he told reporters.

"If you go the World Cup of football and they change the size of the ball and they give you five days to touch that ball…we would all like to have more days, but on the other hand when I see the number I have done in five days, that is probably more than any other driver.

"So in that way being the same for everybody I think I am in a good position in terms of experience and laps as the Ferrari car has been quiet strong throughout the winter.

"I am happy with how things are going so far. It could be better in terms of performance and in terms of reliability also – we have maybe too many problems during the day, even if we are doing a lot of laps sometimes we stop because there are issues.

"But at the end of the day when I see where we are and how many laps we do I know that other teams are worse than us. There are many things to do, but hopefully we will be ready for Australia."