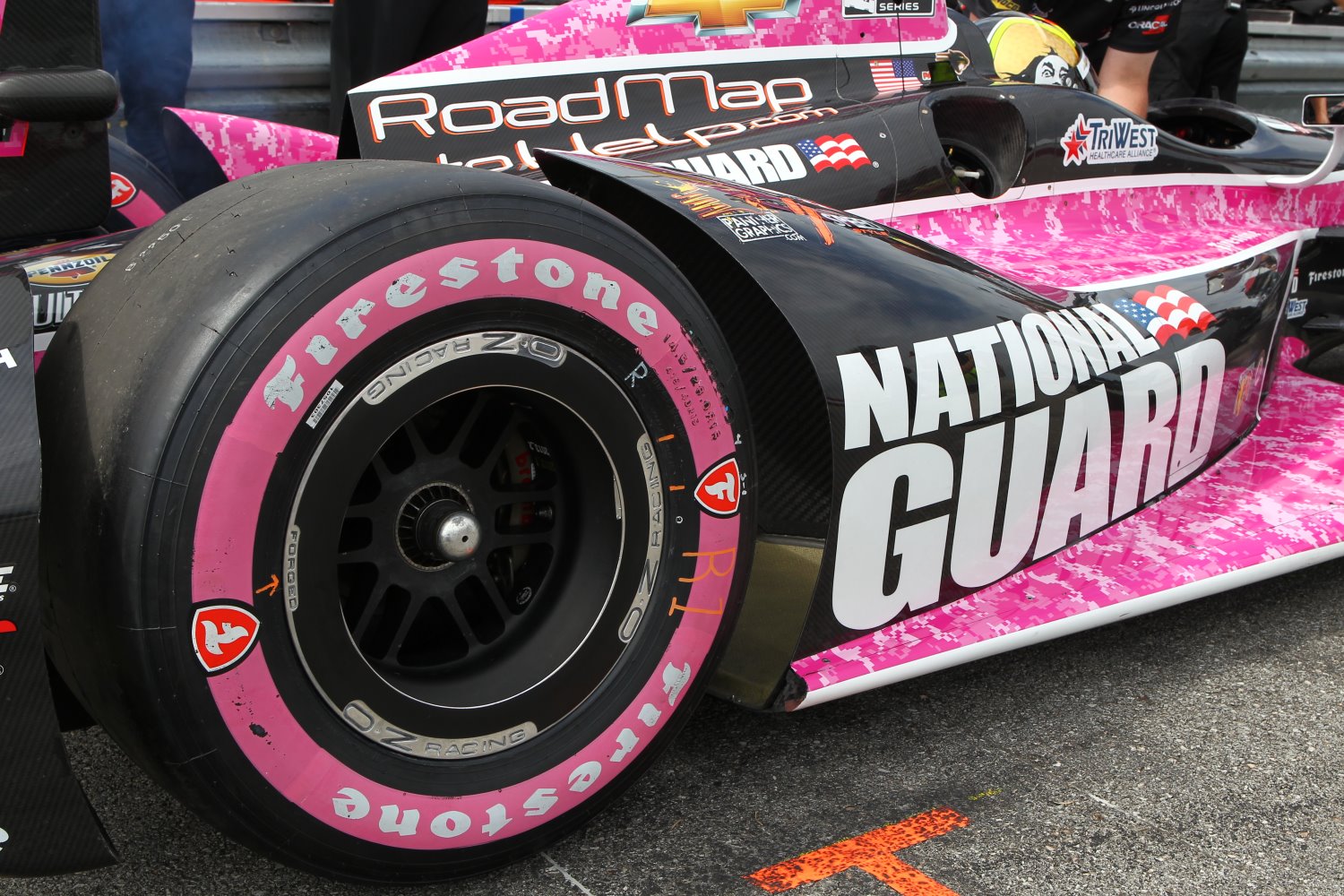 UPDATE The Racer article has been updated with further information. "That's the first I've heard of this," Rahal told RACER Tuesday morning. "I have not been notified by my lawyers whatsoever."

Added Hulman & Company CEO Mark Miles: "It is unfortunate that it is now a matter being litigated. We are pleased that the National Guard has decided to continue its involvement in IndyCar racing."

On Tuesday afternoon, Panther issued the following statement on the matter:

"Panther Racing is a proud member of the IndyCar series and looks forward to a successful 2014 season. As a company policy, we do not comment on pending litigation. However, as we have for more than 15 years, Panther Racing is committed to always acting with integrity and conducting business in an ethical and legal manner. Our singular focus remains on fielding a strong IndyCar race team on the track and being a responsible corporate citizen off of it. We remain active members of the Indianapolis community and will continue to support U.S. servicemen and women through our work with the U.S. Department of Veteran Affairs, the White House’s Joining Forces initiative, Fisher House and the USO, among others."

02/25/14 According to this Racer.com article, Panther Racing has filed a civil lawsuit against the various parties involved in the decision to award the National Guard sponsorship to Rahal Letterman Lanigan Racing for 2014. The suit was filed in Marion County, Indiana on February 19th and notable defendants include RLL and the IndyCar Series.

It's hard to speculate concerning the details of the case, as the sponsorship is obviously an incredibly unique one. We know that Panther Racing lost an appeal after the sponsorship deal was awarded to RLL last fall. Reportedly, the suit suggests that certain improprieties happened behind the scenes.

We also don't know what effect the suit will have on RLL or the IndyCar Series. We will pass along more information as we receive it.