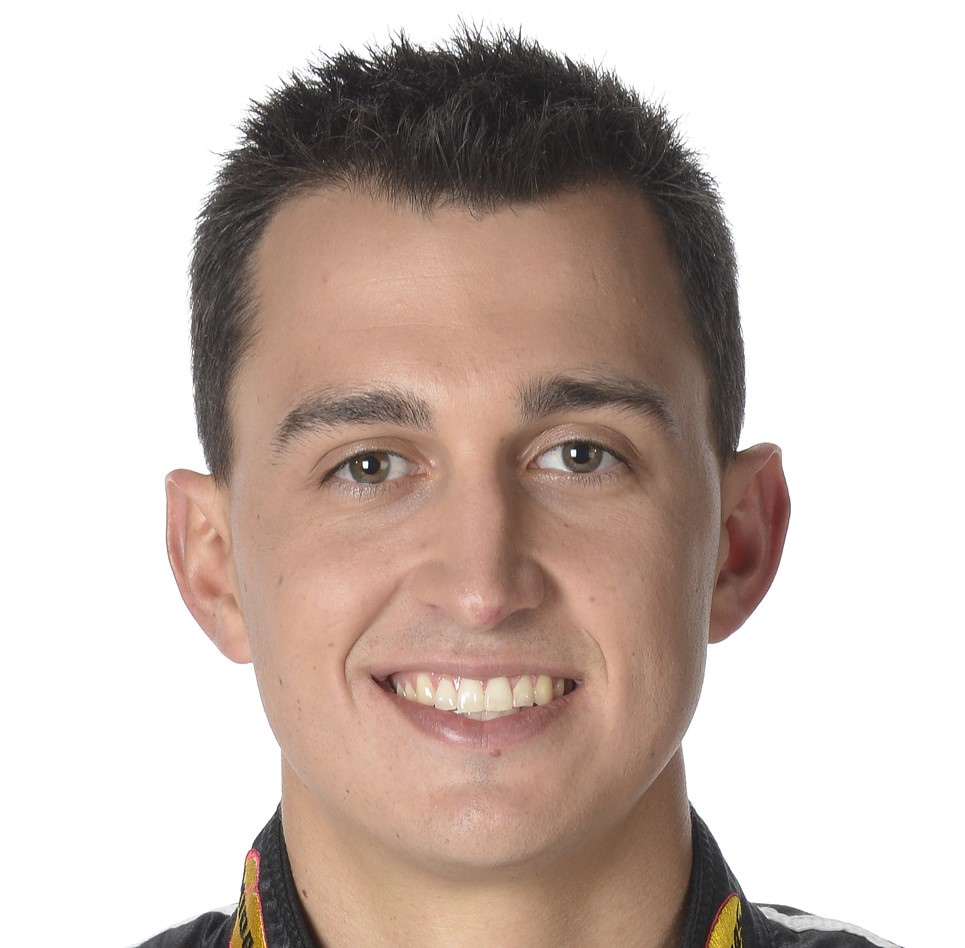 Graham Rahal views the National Guard sponsorship awarded to Rahal Letterman Lanigan Racing for the 2014 IndyCar Series season as a "game-changer" for the team on and off the racetrack.

Rahal, who enters his second season driving for the team co-owned by his father, was among the two dozen guests who spoke at INDYCAR Media Day at the Amway Center. The season kicks off March 30 with the Firestone Grand Prix of St. Petersburg, which Rahal won in 2008 and earned the pole position in '09.

"As a team, this elevates us to a whole new level us because it allows us to invest in the people, shock programs that we haven't had, that the Ganassis, Penskes, Andrettis of the world have," said Rahal, 25, who recorded a pair of top-five finishes in the Honda-powered No. 15 car in 2013. "I think it's going to help elevate us to a different level we haven't been in many years, probably since the team was a Ford factory team or funded by Miller or Shell in the old days. It kind of gets us back to that sort of level.

"Our engineering staff is completely new for this year across the board pretty much other than Eddie Jones has stayed on board. A lot of new faces. This is going to allow us to continue to invest in those sorts of people we need, the programs, that sort of thing. If you look at us last year, we never really did any development at all, never did any shock development.

"Coming from Ganassi, where I was trying four different pairs of shocks every single weekend, it was completely different to come to this team where we never had an option. We ran the same ones every single track, every single race. Takes quite an investment. I think we're going to be to that point now."