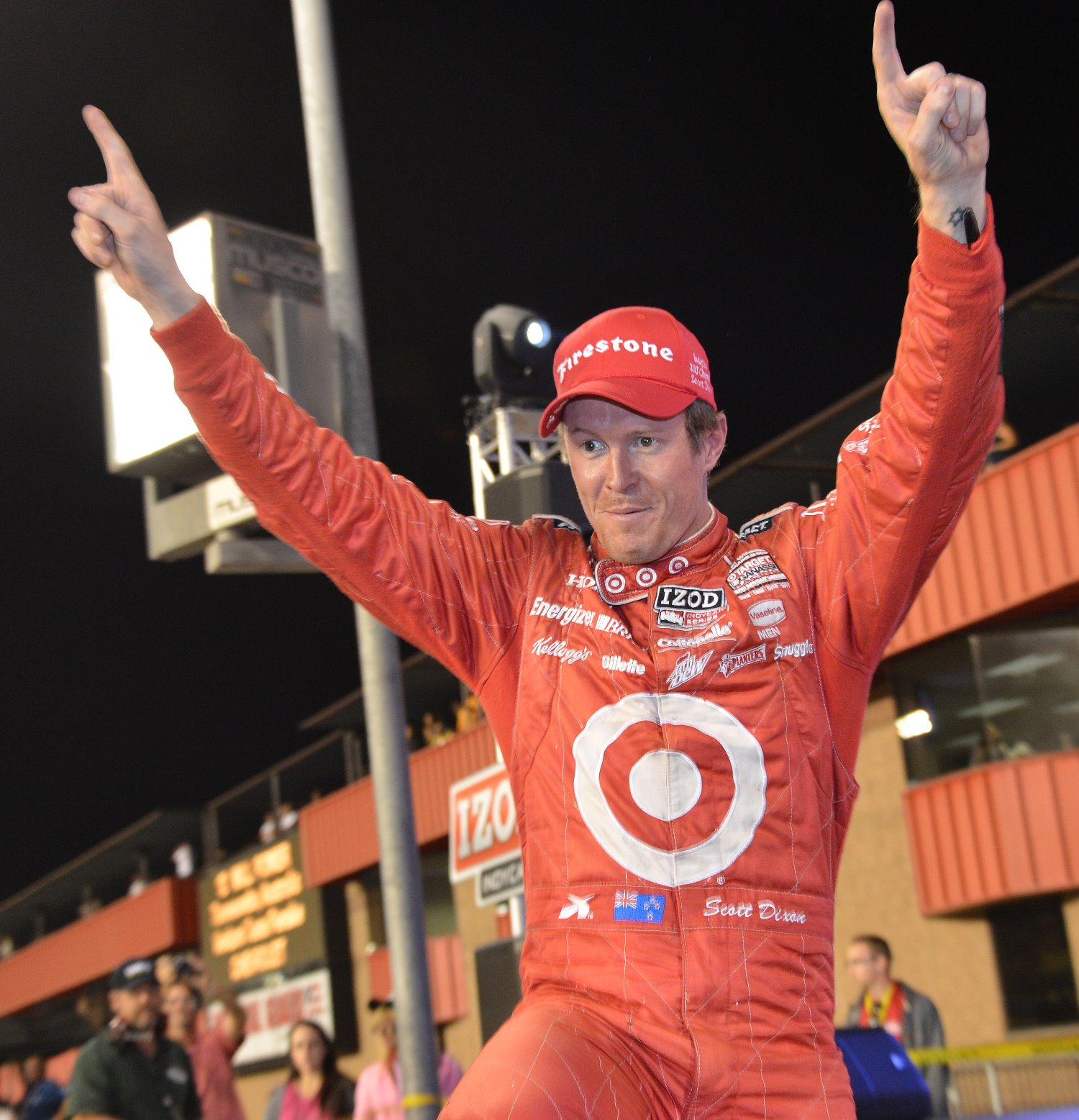 Scott Dixon wasn't expecting to be in the championship hunt after finishing out of the top 10 in five of the 10 races to open the 2013 season. But a streak of three consecutive victories and a fourth of the season at Houston in October vaulted the New Zealander to his third title.

"I think the comeback for us as a team was huge," said Dixon, who has driven a Target Chip Ganassi Racing car since 2003. "The three in a row with Pocono and Toronto was the start of the swing. The strength that the team had throughout the remainder of the season, with the exception of some of the big ovals where we didn't have the speed. All the road and street courses, we were qualifying in the top three or four every race. For me, I think that was one of the biggest achievements was to keep strong.

"I think that's where this team is really good. When it's counted, they've pulled it out or been able to stay more consistent than some of the others. For me, each championship is so different because of the outside obstacles that you have. I think as sort of a pure enjoyment after the year, this one was probably my pick for the favorite."