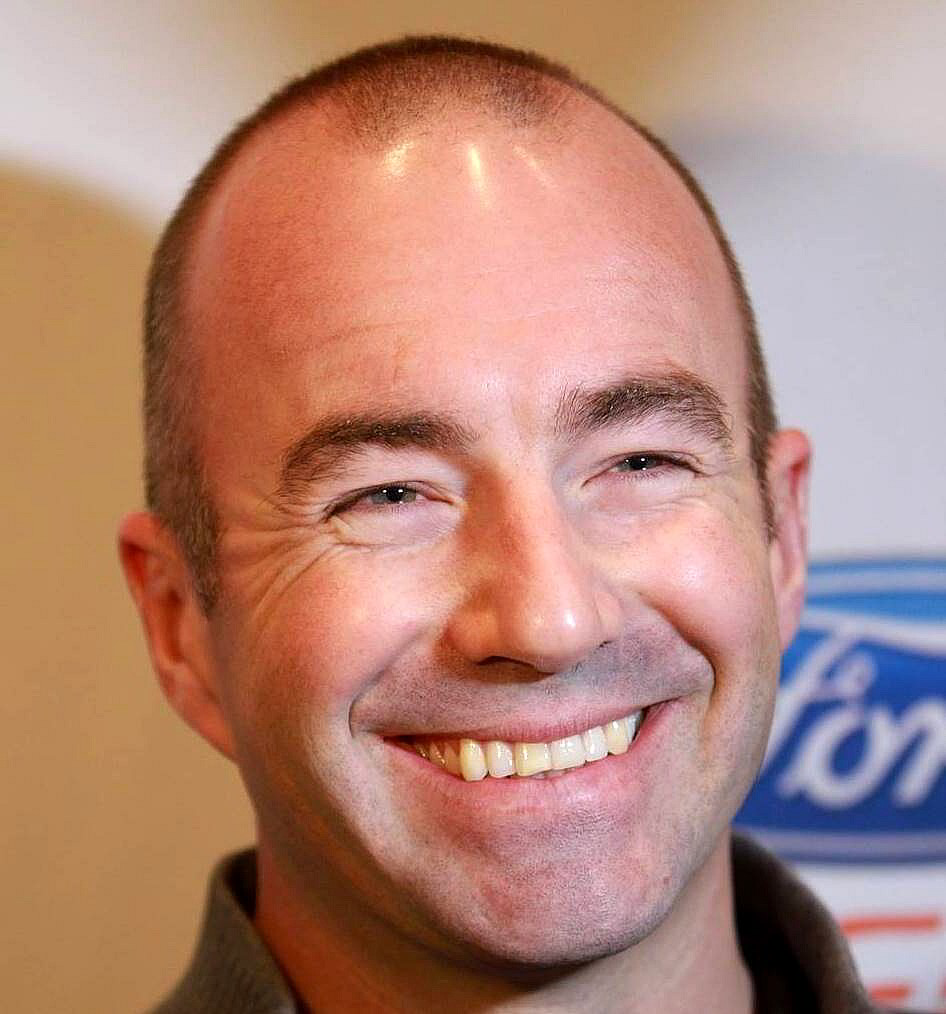 Marcos Ambrose, driver of the #9 RPM Ford, felt the Richard Petty Motorsports lacked consistency last year, particularly with the introduction of the Generation 6 car. In his three years with Petty, the veteran has witnessed RPM go "from surviving to thriving." Ambrose thinks the front office's commitment to acquiring additional engineering, along with NASCAR's new rules package will benefit RPM greatly in 2014. Ambrose already is feeling the pressure. He admitted that 2013 wasn't his best effort. Traditionally, he has "seen an upward trajectory in performance" each year, but that was missing last year. Starting his fourth season with RPM, the 37-year-old native of Laucheston, Australia, said he has "an awful lot to prove."

There has been talk that Ambrose wants to return Down Under to raise his daughters, but he insisted his results will determine whether he continues to race in NASCAR. "If you make the Chase, you can't go home, can you?" Ambrose said. "You're one of the top 16 drivers in the world in this format, and you'd be mad to give away opportunities like that. So right now my focus is to be in NASCAR and to be winning races. I think with Drew and the team we've got, we've got a great opportunity to do that — and that's all I'm thinking about. If we have another 2013, I might struggle just to even get renewed if I want to be there. I've got a lot to race for in 2014. I can't wait." FoxSports