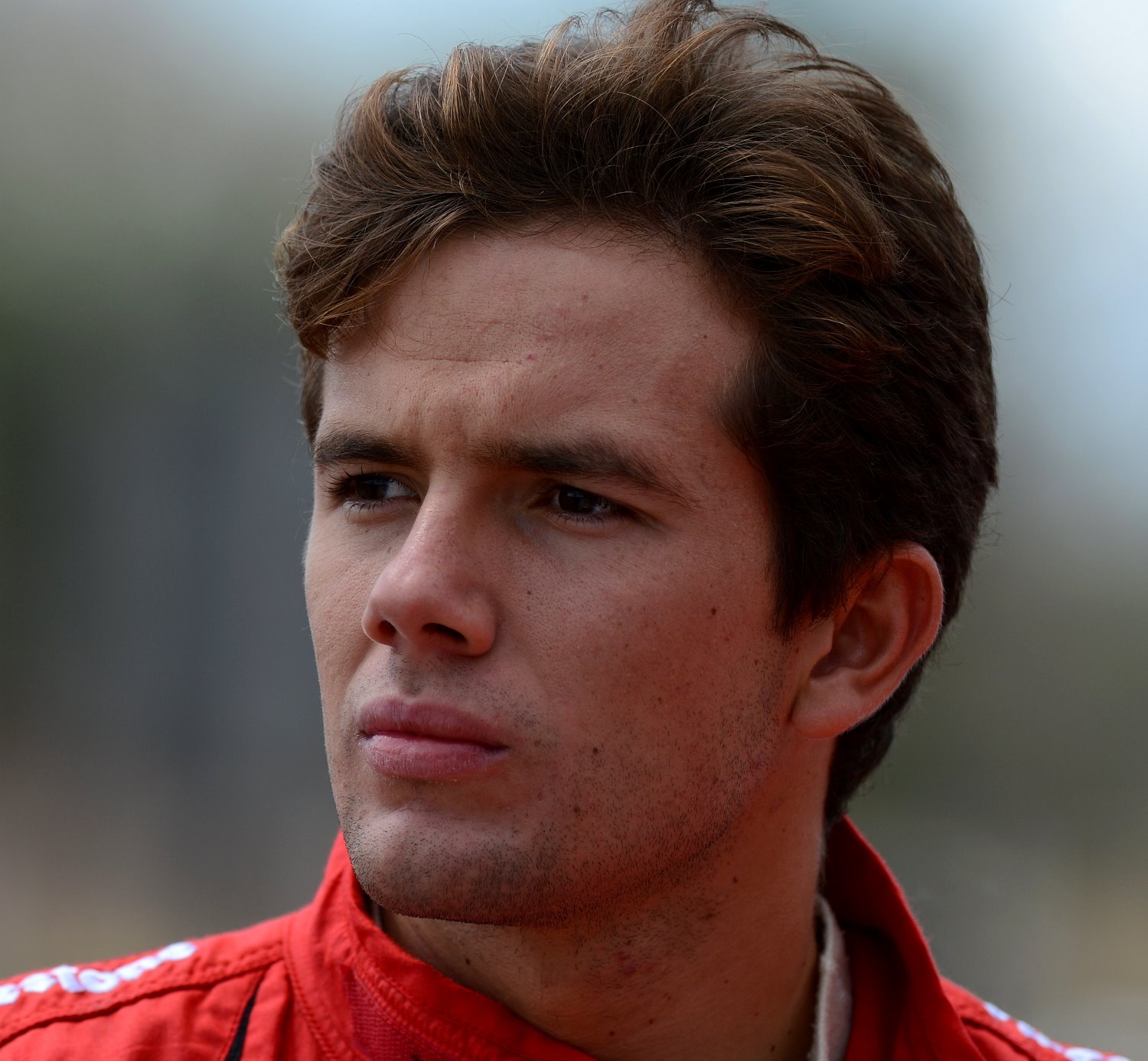 Carlos Munoz arrived early Feb. 4 at Sebring International Raceway. He was eager to "be back on this beast" for his first full day of testing.

Munoz got in a half-day of work in November at Sebring after Andretti Autosport teammate Ryan Hunter-Reay set up the car in the morning.

"It's good for me to get up to speed and for me to improve my connection with my engineer (Garrett Mothersead) and mechanics," said Munoz, who competed in three IndyCar Series races in 2013 with a best finish of second in the Indianapolis 500.

Munoz finished third in the Firestone Indy Lights standings in an Andretti Autosport car in '13. He'll drive the No. 34 Honda-powered entry in the 18 races this season, which kicks off with the Firestone Grand Prix of St. Petersburg on March 28-30. A Honda manufacturer test early in the month precedes the first Open Test on March 17-18 at Barber Motorsports Park.

"I have to work quite a lot to have the car 100 percent at St. Pete," Munoz added. "It will be an interesting season so I have to work a lot and push a lot."