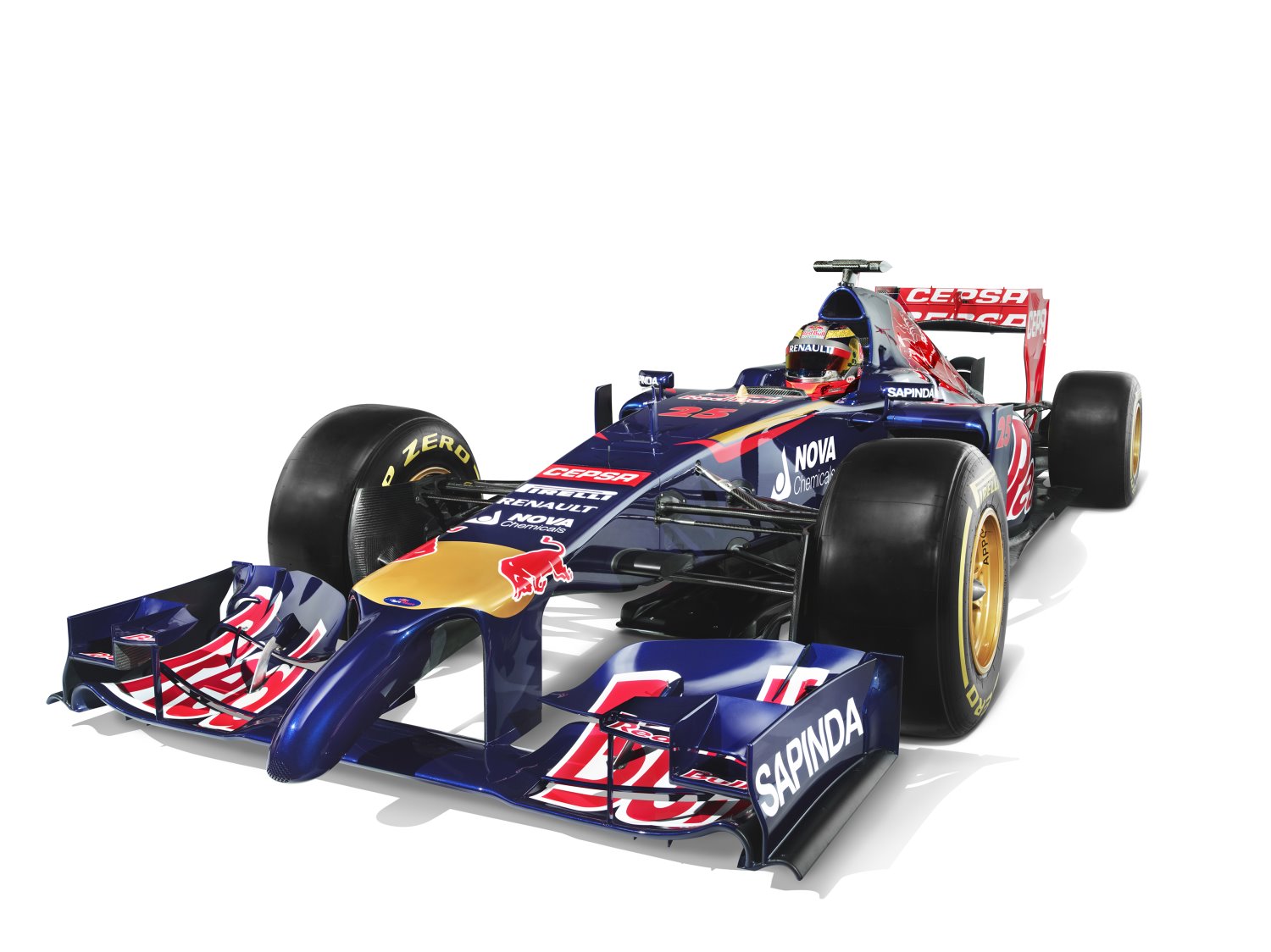 It has been confirmed that the FIA has concerns over the safety standards of the class of 2014, and they are believed to have written to all F1 teams on Thursday, requesting they submit analytical data confirming the nose tips are structurally sound, including a comparison to last year’s noses to see how they stack up.

The instruction asked for:

"Cross sectional areas of the nose, taken vertically and normal the car centre line, at points 50mm, 150mm and 300mm back from the tip of the nose itself.

"The same cross-sections as above showing the construction of the parts in the relevant sections."

"In both cases we are only interested in the nose itself, not the front wing or hangers."

Some teams are believed to have pushed the boundaries of the regulations, constructing so called 'Proboscis Monkey' noses that are in accordance with the technical and crash test requirements, but may be too weak to actually offer optimum safeguarding should an accident occur.

There were a number of design changes stipulated by the FIA for 2014, which include:

The nose tip regulation was brought in by the FIA to try and avoid accidents such as the one seen at Valencia in 2010 when the Red Bull of Mark Webber was launched into the air when he got too close up to the back of Heikki Kovalainen in the Caterham.

The regulations are not well worded and the teams have found loopholes, as is often the case, allowing them to meet with the requirements but develop a concept that is more beneficial aerodynamically but not necessarily of the most sound construction, and as can be seen – definitely not so easy on the eye.

These 2014 regulations were all brought in with safety in mind and the FIA are ready to crack down on anyone that does not comply with them. The information requested on Thursday should give them enough detail to determine whether or not this year’s nose designs are viable and whether they stand up in comparison to the structures used in 2013.

Article 2.3 of the FIA’s 2014 Formula One Technical Regulations states:

Dangerous Construction: The stewards of the meeting may exclude a vehicle whose construction is deemed to be dangerous."

If the FIA do deem the above to be relevant then it will allow them the jurisdiction to act as they see fit, which could include disqualification from racing. In part from Autosport