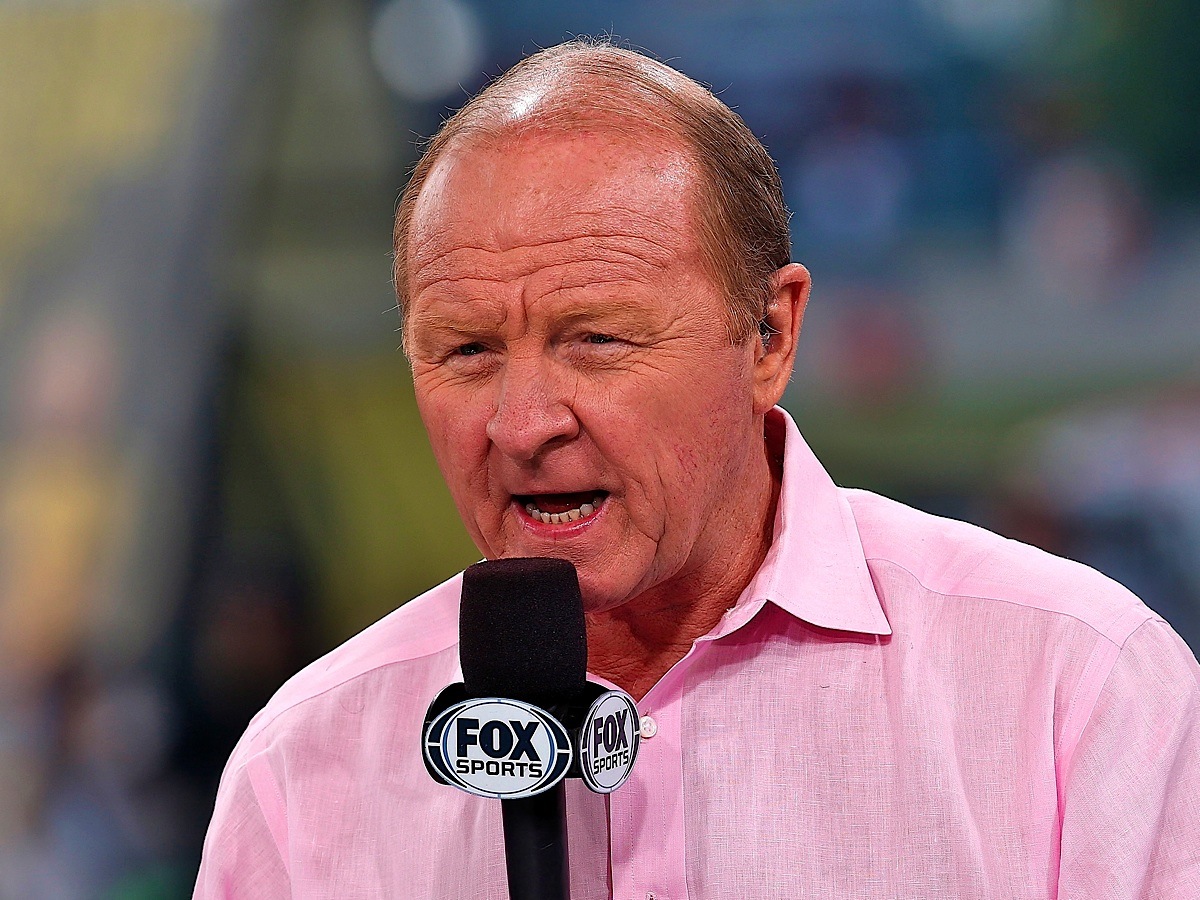 NASCAR on FOX analyst Larry McReynolds shared his thoughts on the new Chase for the NASCAR Sprint Cup championship format announced Thursday by NASCAR during its annual State of the Sport address in Charlotte, NC. The new structure places a greater emphasis on winning races throughout the season, expands the current Chase for the NASCAR Sprint Cup field to 16 drivers and implements a new round-by-round advancement format to produce a champion at the season finale at Homestead-Miami Speedway.

Following are quotes from McReynolds on the new format:

ON THE OVERALL IMPACT THE CHASE CHANGES COULD HAVE ON THE CHAMPIONSHIP RUN: “We’re going to Homestead-Miami Speedway this year with no scenarios. We’ve been to Homestead before when the points leader only had to finish 25th or better to win. This is going to make Homestead nearly as big as the Daytona 500, and we’ve never had that before. Carl Edwards and Tony Stewart battling it out for the title was about as good as it gets, but this tops that. Now we have four drivers and it’s not about who leads a lap or who leads the most laps. It’s about who beats whom. This keeps the excitement level up from the green flag at Daytona until the checkered flag at Homestead."

ON HIS OVERALL REACTION TO THE SWEEPING CHANGES: “I’m glad I’ve had time to think about it since word began circulating a week or two ago because when I first heard about the proposed changes, I liked a lot of it but didn’t like the fact the championship comes down to one race, and whoever finishes in front wins the championship. Now that I’ve had time to mull it over, I have warmed up to that idea. I like the emphasis on winning.

“I know a lot of drivers are up-in-arms saying, ‘We’re doing all we can to win already,’ and I don’t challenge that. But this format really rewards winning. If you win a race in the first 26 races and are a fulltime Cup driver, you know you’ll be in the playoffs, and I like that. I‘ve always said that for guys to win races and still not make the Chase isn’t right. But at the same time, if you’re the points leader at the end of 26 races, you’re still in the Chase, which is great."

ON THE ELIMINATION CONCEPT: “We’ve always had elimination in the Chase and championship but it always came naturally – it wasn’t a structured elimination. When we got to Homestead last year, we had three drivers mathematically alive but only two realistically alive that could win the championship. And last year at Chicagoland, Dale Earnhardt Jr. and Joey Logano blew motors and finished way back in the field. The way the competition is, that all but took them out of contention for the title. Under the new structure, if they had won a race to qualify for the Chase and something like that had happened, they could come back a week or two later and win and make it to the next round. I like that.

Do I raise an eyebrow about sending four drivers to Homestead on equal ground and the highest finisher wins the title? A little bit. Not to compare NASCAR to the NFL, but last year, the Baltimore Ravens had a worse record than the 49ers. But with the way the NFL is structured, those two teams entered the Super Bowl on equal ground and the winner was the champion. We’re doing that, so to speak, with this new format."

ON THE NUMBER OF CHANGES TO THE CHASE FORMAT & OTHER RULES IN RECENT YEARS: “With all the changes we’ve had, with the Gen-6 car last year and the new qualifying format and now the Chase changes, I hope now we leave things alone. Let these changes play out for a few years and see where we go. I’m okay with everything they’ve changed and what they’ve done with qualifying and the Chase, but let it play out and leave it alone. No matter what the outcome is this year, leave it alone."