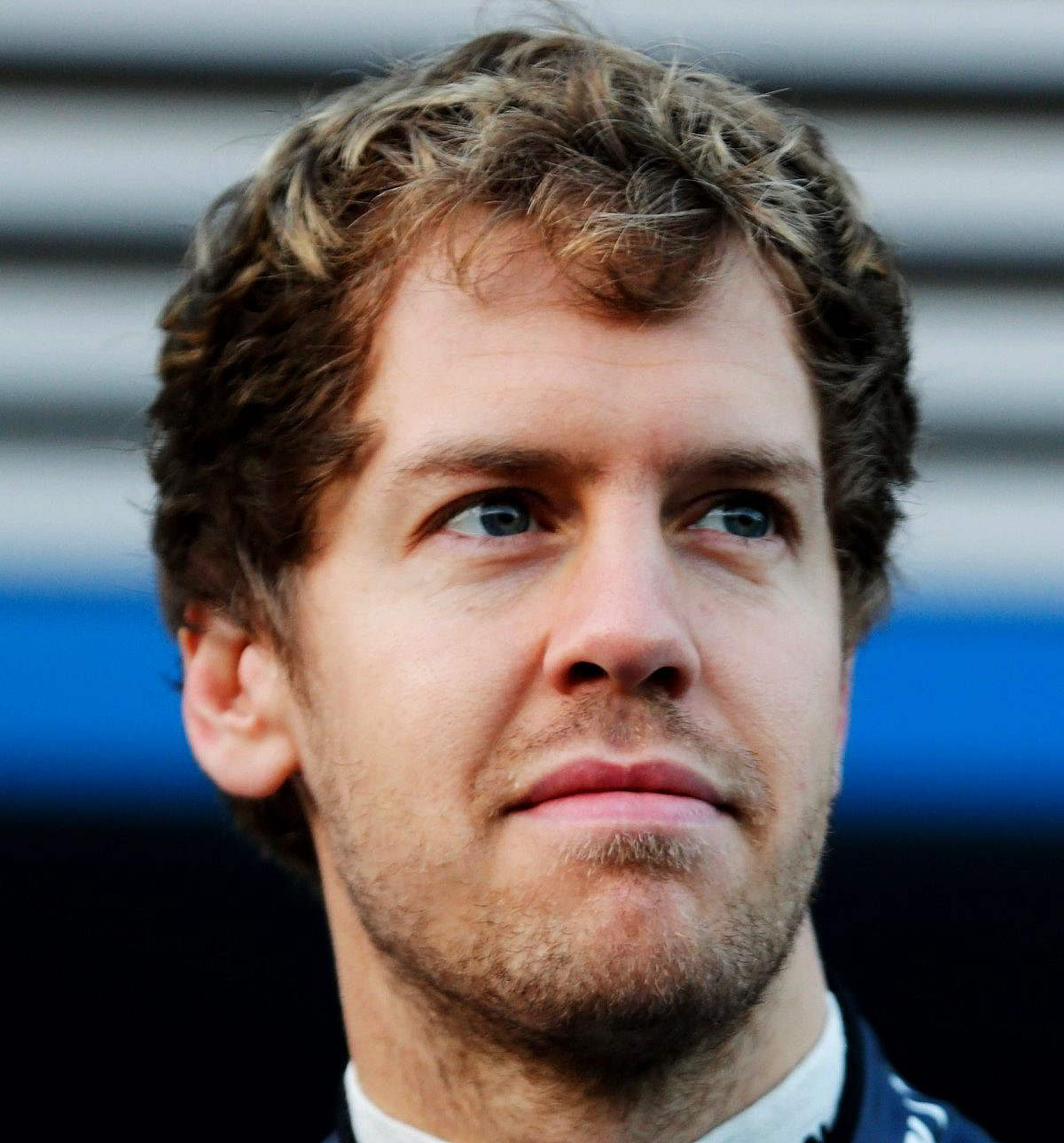 (GMM) World champion Sebastian Vettel has flown out of southern Spain after a miserable opening two days of running in 2014.

He cancelled his appointments with the media and leapt into his much more reliable Infiniti road car just after lunch.

"At this stage it really makes no difference which driver is sitting in the car," team boss Christian Horner told Germany's Auto Motor und Sport.

Early testing of the all-new V6-powered cars has been fraught, and after getting less than a handful of laps under its belt on Tuesday, Red Bull packed up early on Wednesday with a "Renault energy store problem".

Other Renault-powered cars have reportedly also been affected, including the Caterham and the Toro Rosso.

Vettel, on the other hand, managed just 11 laps with the RB10 over his two days, and now hands over to teammate Daniel Ricciardo.

"It was always likely that this (lack of running) was going to be the case," said car designer Adrian Newey, referring to the massive change in regulations since the end of the team's dominant display in 2013.

Newey is known for getting his new cars up and running at the eleventh hour, but even the famous Briton admitted he might have got to work earlier in the second half of last season, when Vettel was in the midst of his nine-race winning streak.

"With hindsight, perhaps in the second half we could have afforded to stop developing the car a little bit sooner," he is quoted by Britain's Sky, "but we weren't to know that at the time.

"So we kept pushing and had less time to work on this year's car."

“Obviously we’ve not had a lot of running and have a few problems to sort out, but with such big rule changes it is usual to have some teething problems. That's what tests are for, to sort those issues out. The next two days will be important to get some track time to prepare for the tests in Bahrain," said Sebastian, who now hands the RB10 over to Daniel Ricciardo for the remaining days in Jerez.

Race Engineering Co-ordinator Andy Damerum added: “It’s obviously not ideal, but it’s better to take the time to get to the root of the issue, so the decision to stop early today is probably a good one. We did get some track time this morning, however. As I said yesterday, even though it looks brief, the amount of useful data we’re getting back is impressive. We cured the issue we had yesterday and ran that reliably this morning and it will be the same process this evening. It’s a massive learning curve for everyone and it’s simply a case of working through it step by step."