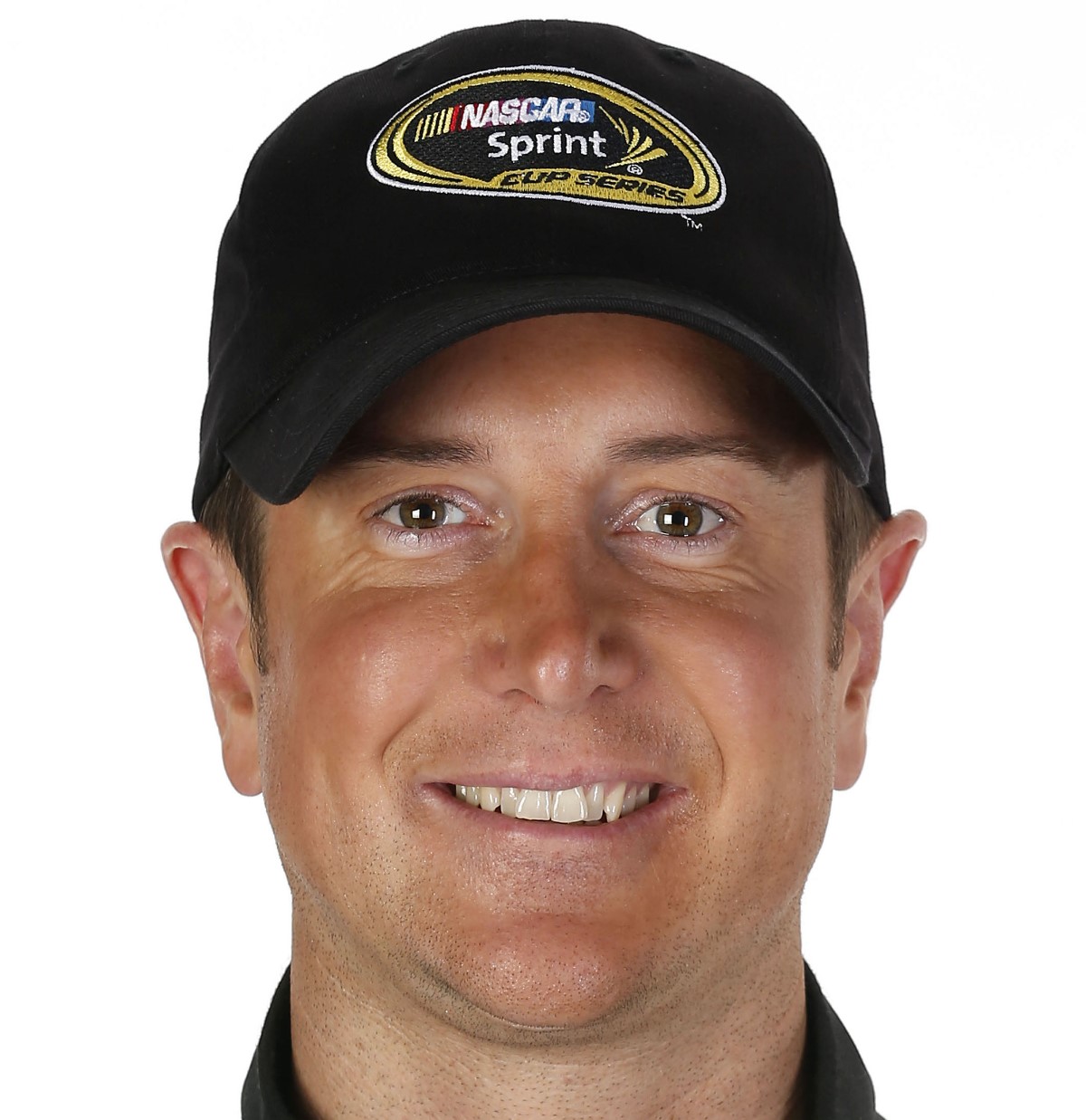 Chip Ganassi Racing has had a preliminary discussion with Kurt Busch about running the Indianapolis 500 reports the AP.

''I've talked to him,'' Ganassi team President Steve Lauletta said Tuesday. ''I don't know if it's going to work for us. We haven't gotten to a point where we know if we can run a fifth car for the Indy 500. If we did that, then we'd be able to have a more detailed conversation. But we haven't made that decision yet.''

Busch put his chances Monday at ''70 percent'' at running the 500 this year. He said his options were Andretti Autosport and one other team he declined to identify.

He completed the Indy 500 rookie orientation program with Andretti, but IndyCar officials said Tuesday that Busch would likely need to pass the final two phases again as a refresher if he were to compete in the 500.

Busch said his first choice would be to partner with Andretti because he tested with the team last season, but Andretti switched to Honda engines for 2014 and Busch is a Chevy driver in NASCAR. Busch said he did not think there was a conflict with him driving for a competing manufacturer, but a Chevrolet official said Tuesday it would be their first choice for Busch to drive for a General Motors team.

Ganassi fields Chevys in both NASCAR and IndyCar.

01/27/14 Kurt Busch put his chances at "70 percent" at running the Indianapolis 500 this year because of recent developments that have pushed a potential program along.

"It's actually grabbed better traction the last couple of weeks, it's gotten me more excited," Busch said Monday. "The teams that are showing interest, the sponsors and the opportunity is there. I think we've even rounded up some partners that will make transportation better."

Busch has the blessing of Stewart-Haas Racing co-owners Gene Haas and Tony Stewart, and Haas said he'd be interested in being involved.

So what's standing in the way?

Busch said he is waiting to see what NASCAR will announce this week regarding qualifying procedures and the new format for the Chase for the Sprint Cup championship. He said missing time in his new Sprint Cup ride, which Haas is funding out of pocket, is not an option.

He also must figure out his reasons for wanting to run both the Indy 500 and NASCAR's Coca-Cola 600 on the same day. Only John Andretti, Stewart and Robby Gordon have attempted the 1,100-mile "double," and no driver has tried it since Gordon in 2004.

"I need to decide if, for me, is it a business decision or is it just the sheer fun of challenging myself to do something?" Busch said. "I'm about ready to just draw a line through the business side of it and say, 'Let's just go have some fun.' But to have Gene's approval and Tony's approval — I want to do this — and I need to change several things about my workout regimen to get ready for May and start now." More at AP Article