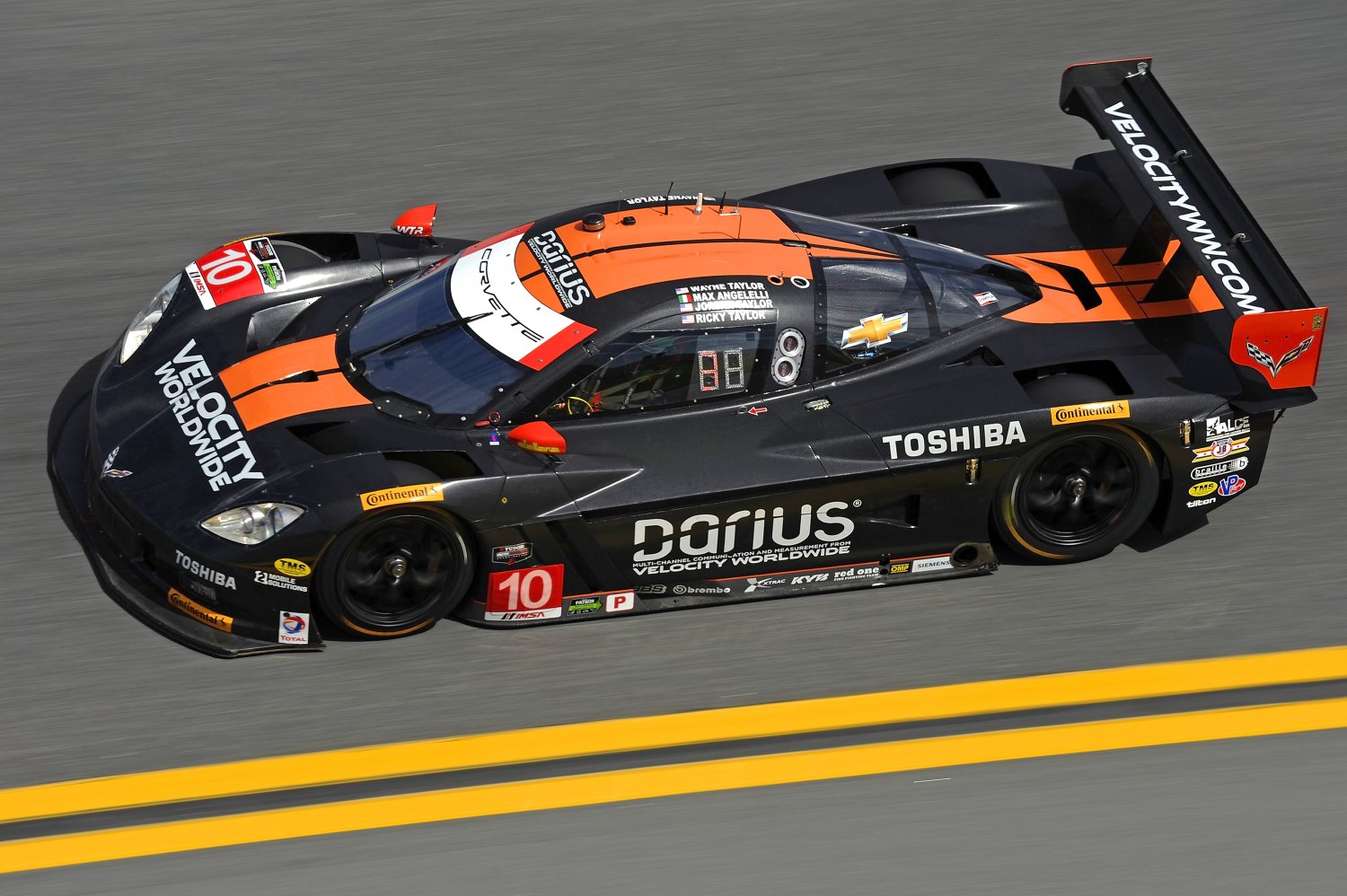 In the aftermath of this past weekend’s Rolex 24 Hours of Daytona, I find it pretty rich listening to the numerous complaints about the “NASCARization" of road racing and/or sports car racing. Sure, I’m not in love with the tight technical rules that United SportsCar has embraced. Clearly, there were some officiating shortcomings such as the ten-minutes-too-long late caution flag.

But if you really think that American racing became NASCARized just this past weekend, then I don’t where you’ve been for oh, the last half-century. Yes, whether its acquiring or building racing facilities; adding racing series on a local, national, or international level; marketing its brand, drawing corporate sponsorship to the sport, or increasing its relevance as a television property, NASCAR has been the gold-standard in American racing for decades.
Consider this.
The term NASCAR, which is actually a sanctioning acronym, is now part of the American vernacular, and synonymous with racing in America. Likewise, consider the fact, that very mediocre performers such as Michael Waltrip and Kenny Wallace, are household names, and millionaires many times over.
And I’ll admit more than a few things about NASCAR bother me. For one, I find it more than incredibly nauseating that so many people think God actually cares who wins a NASCAR race. I likewise cringe when I hear phrases like “checkers or wreckers," uttered as though they were inscribed on Mount Sinai. The persnickety side of me, certainly doesn’t love the fact that individuals who struggle to form complete sentences are touted as “just like you and I."
But let’s be honest: that’s my problem. The simple truth is NASCAR has won. While there has an alphabet-soup of fractious, Balkanized set of sanctioning groups such as SCCA, IndyCar, USAC, IRL, WoO, ARCA, ALMS, CART, Champ Car, the CRL, Can-Am, and IMSA, who have conducted racing series with varying levels of success, none have managed to be anything than a pimple on NASCAR’s incredibly large posterior.
Now, I can see how this past weekend highlighted NASCAR’s complete dominance of American motorsport like never before. I’ll also concede that I understand you may not have liked what you saw.
Still, the NASCARization of American motorsport did not happen this past weekend. And to think anything to the contrary is more than a little naÃ¯ve.
Brian Carroccio
AutoRacing1.com