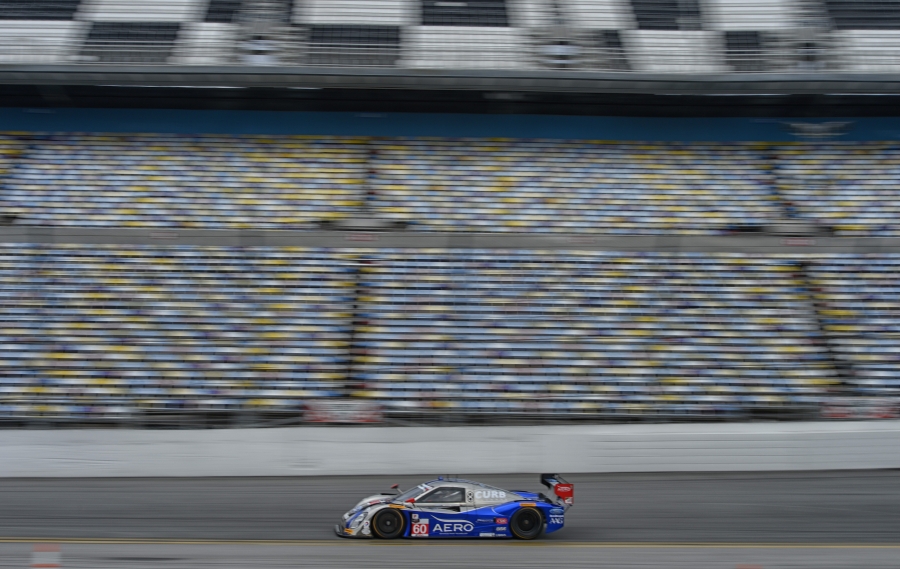 Attendance and participation at the 52nd Rolex 24 At Daytona "topped the charts" last weekend, "kicking off the inaugural season of the Tudor United SportsCar Championship series on a high note," according to Dinah Voyles Pulver of the Daytona Beach NEWS-JOURNAL. Daytona Int'l Speedway President Joie Chitwood III said, "It was a record-breaking weekend. It was bigger than our 50th."

He added that track officials "think it was the biggest crowd in history, at least as far back as they've kept attendance records."

Last weekend's race was the first "under the auspices of the new International Motor Sports Association, which merged the Grand Am and American Le Mans sports car series." IMSA President & COO Scott Atherton said, "The overall results for the weekend were outstanding and we are very pleased." From a competition standpoint, the race "seemed a success for the most part."

Meanwhile, getting the crowds "off the track and into the stands before the start of the race on Saturday was the first test of the Speedway's new crossover gates." Chitwood said, "You could tell it moved people through a lot quicker." Daytona Beach NEWS-JOURNAL