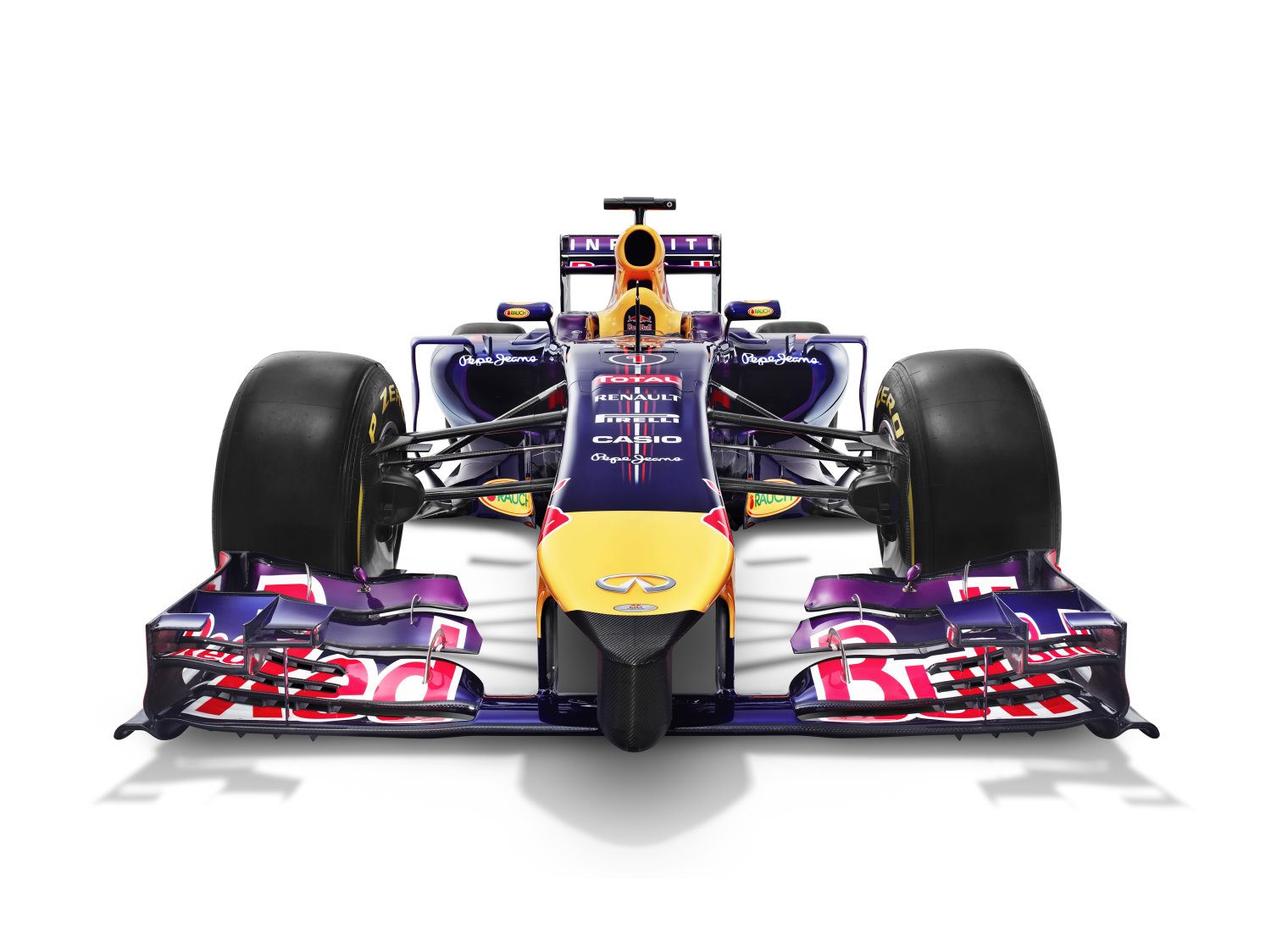 (GMM) Red Bull's title-defending 2014 car underwent the FIA crash tests only ten days ago, it emerged at Jerez on Tuesday.

Although many teams were faltering on day one of crucial pre-season testing in F1's fraught new V6 era, the absence of the reigning world champions was particularly conspicuous.

Designer Adrian Newey told Germany's Auto Motor und Sport that the RB10 was still undergoing crash tests 10 days ago, while mechanics were still putting the complex RB10 together in the moonlit early hours of Tuesday morning.

Then asked what held up Red Bull's running on day one, Briton Newey talked only of a "silly" installation problem.

World champion Sebastian Vettel gave away slightly more information, revealing that one of the thousands of components of the car had been mounted incorrectly.

"That we managed to put it together in time is a huge achievement," argued team boss Christian Horner.

Vettel, however, worries that the audience will not appreciate the sheer complexity of the task faced by teams this season, particularly if cars are still failing left, right and centre come Melbourne in March.

"If even the engineers are having difficulty, the audience will obviously understand even less," said the German.

McLaren also struggled to get its new car out of the pits on Tuesday, amid reports the MP4-29 was grappling with Mercedes engine-related hydraulic or electronic issues.

Mercedes' works team, meanwhile, packed up early following Lewis Hamilton's front wing failure and crash. It is believed a revised front wing will be sent from Brackley to Jerez for Wednesday morning, when Nico Rosberg will be in the car.

"Other teams have been going out for single lap runs, starting a few hours after we had first hit the track, so to have started running through our test program was very encouraging," Briton Hamilton said.