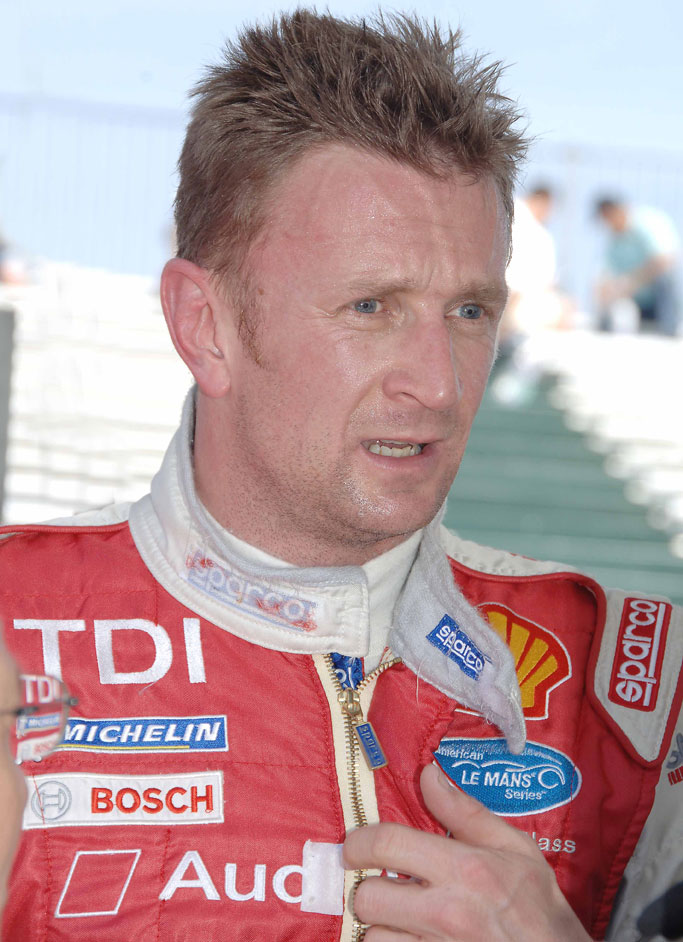 Three-time Le Mans 24-hours winner Allan McNish "will be part of the BBC F1 team" for the upcoming season, according to the BBC. McNish will co-commentate for Radio 5 live at 15 races and provide expert analysis across TV, radio and online. The Scot, who drove for Toyota in the '02 F1 season, made his debut in the BBC commentary box last year. The three-time British karting champion retired in December after a 25-year career.

Chief analyst Eddie Jordan and ex-McLaren driver and pundit David Coulthard "both return" and Suzi Perry "resumes her duties" as TV anchor for '14 after her first season at the helm last year. Ben Edwards once again leads the commentary on TV with Lee McKenzie and Tom Clarkson "bringing all the news from the pit lane." BBC One and BBC One HD "will show nine races live" on TV, including Silverstone, Canada, Monza and Spa, as well as the season finale from Abu Dhabi, with extended highlights programs of the remaining races. This "goes the same" for practice and qualifying. BBC