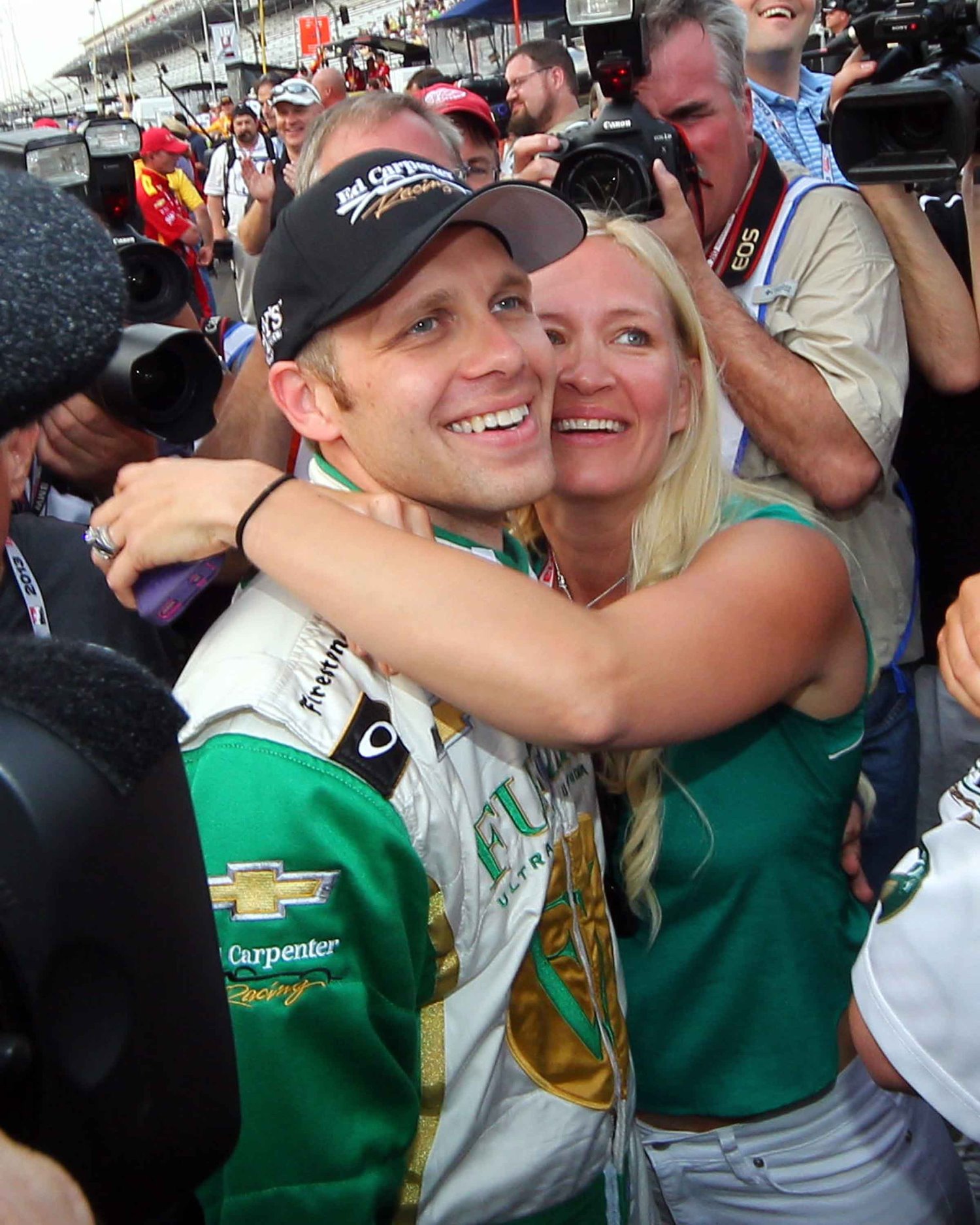 Presented for the first time in 1968, the Pat O'Connor Award is voted on by the executive board of HARF and presented to a Midwest driver who "lives up to the spirit and the ideals on which this award is based." When the criteria for this award was being formed, HARF members said they would look for such things as devotion, cooperation and constant effort to make auto racing the sport of which they are all proud.

O'Connor, born in North Vernon, Ind., suffered fatal injuries in the 1958 Indianapolis 500 Mile Race. He was 29 years old. O'Connor started from the pole the previous May at Indianapolis Motor Speedway. The 1956 USAC champion was inducted into the National Sprint Car Hall of Fame in 1995.

"I found out about the award a few months ago and I really wasn't sure what the award was about. So I did a little research on it and found out how big of an honor it is to win," Carpenter said. "I knew about Pat O'Connor, his great driving and great personality when I won the Pat O’Connor Memorial Classic at Salem, Ind., in the USAC Sprint cars. Outside of IMS, Salem Speedway is still one of my favorite racetracks.

"To know what Pat felt about that place, I feel like I share something with him there. For the merits of the award, I really need to thank my wife, Heather, for this award. Ten years ago I'm not sure I had the right qualities to be able to accept an award like this. She has really made me a better person and I am grateful for that. Our state, Indiana, is really blessed to have many great racing fans and they support the drivers, teams, series and tracks through the years. I thank everyone involved in HARF and everyone who is part of this award."