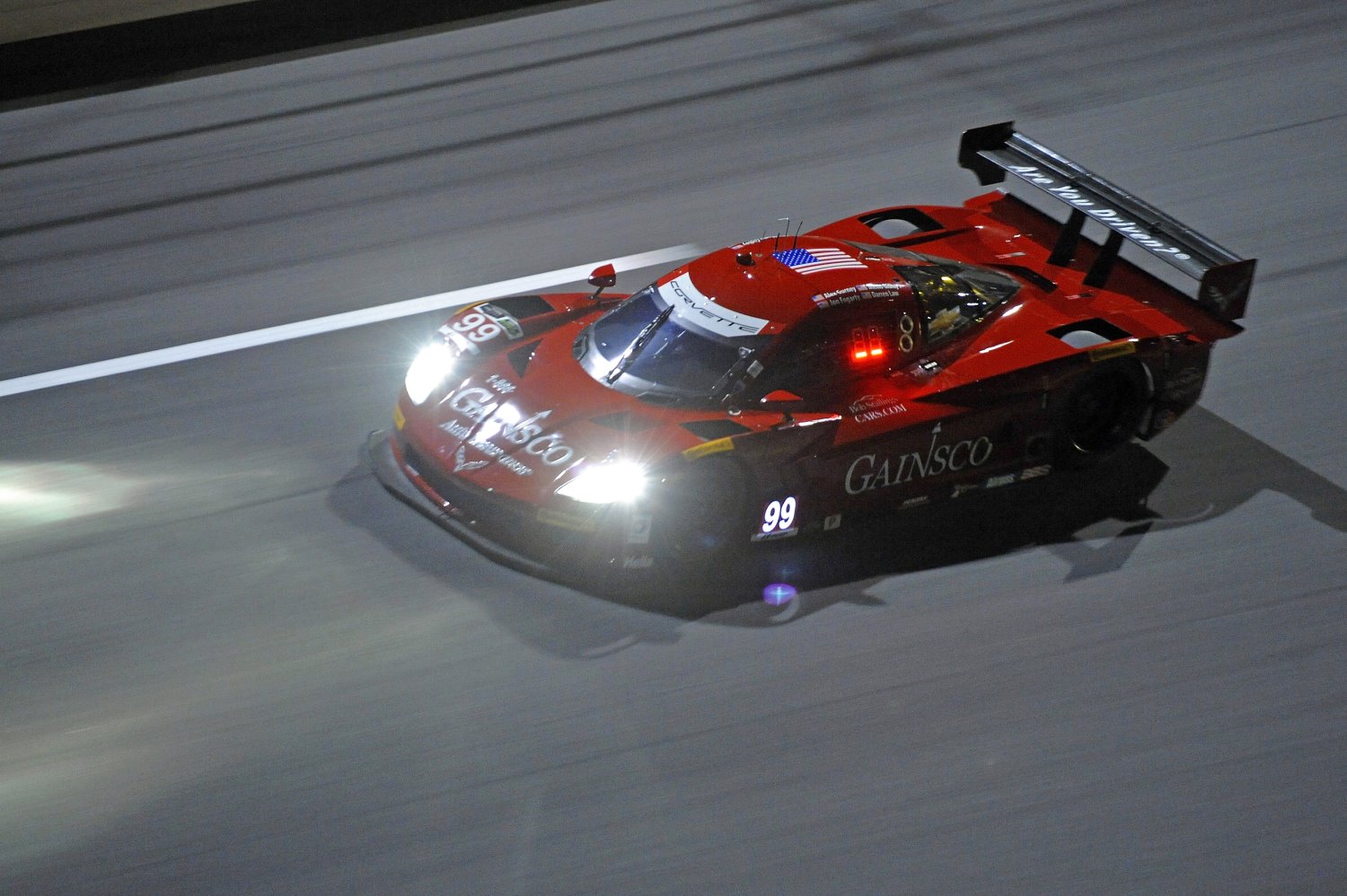 The 52nd running of the Rolex 24 At Daytona, set to begin Saturday at 2:10 p.m. ET, will also be the first of four races in the Tequila Patron North American Endurance Cup, a special four-event competition that encompasses the four longest races in the TUDOR United SportsCar Championship.

Following this weekend's 24-hour test, the remaining NAEC events will be the Mobil 1 Twelve Hours of Sebring on March 15; the Sahlen's Six Hours of The Glen at Watkins Glen International on June 29; and the 10-hour (or 1,000 miles) Petit Le Mans Powered by Mazda at Road Atlanta on Oct. 4.

Do the math — or rather, the arithmetic. It adds up to 52 hours of racing on four iconic circuits. In addition to the time commitment, it also adds up to a serious financial commitment. Accordingly, the International Motor Sports Association is doling out significant prize money for the NAEC: $100,000 to the Prototype (P) and GT Le Mans (GTLM) championship-winning teams and $50,000 for the Prototype Challenge (PC) and GT Daytona (GTD) team champions.

Let's break it down a bit further. For the Rolex 24, points will be awarded at four intervals — based on the running order at the four six-hour marks.

This year's NAEC follows a previous two-year incarnation in the GRAND-AM Rolex Series, with the competition then known as the North American Endurance Championship, which had three events — Daytona, Watkins Glen and the Brickyard Grand Prix at Indianapolis Motor Speedway.

Shelby Blackstock — the son of singer/actress Reba McEntire — and his co-driver Ashley Freiberg claimed their first IMSA Continental Tire SportsCar Challenge victory in Friday's BMW Performance 200 at Daytona International Speedway when the No. 96 Turner Motorsport BMW M3 originally scored as the winner was excluded from the race due to a technical infraction found in post-race inspection.

"It's awesome," Blackstock said. "I can't thank the Fall-Line team enough. They gave me an awesome car and made awesome calls to put me in position. I'm pretty speechless right now. I'm a little disappointed I didn't get to celebrate on the podium, but I couldn't be happier."

Freiberg's victory was the first overall series victory for a woman. She was the fourth female class winner in the Continental Tire Challenge, coming nearly a year to the day after Lara Tallman took a Street Tuner (ST) class victory in the 2013 BMW Performance 200 at Daytona International Speedway.

"I'm pretty realistic and I understand that wins are not easy to get — especially winning at Daytona with all its history," said Freiberg. "That makes it all the more sweeter."

In a move certain to enhance its visibility, the Motorsports Hall of Fame of America will relocate from Detroit to Daytona International Speedway, with the transition expected to be complete by January 2016, DIS president Joie Chitwood III said.

The move is scheduled to coincide with the completion of Daytona Rising, a $400-million capital project that will transform the "World Center of Racing."

The Hall of Fame's artifacts and displays are to be located in the Daytona International Speedway Ticket and Tours Building, formerly the Daytona 500 Experience.

"The Hall gets a home within one of America's most famous and best-loved sports venues," said Motorsports Hall of Fame of America President Ron Watson. "Race fans and tourists who come to Daytona will have another great attraction to visit throughout the year."

A substantial number of teams in the series already use ZF clutch systems and dampers, in addition to availing themselves of trackside technical support available from the company. ZF also will bring its "Race Reporter" program to North America.

Introduced successfully in the DTM Series in Europe and the Super GT Series in Japan, "Race Reporter," a series of social media video programs, takes fans behind the scenes and allows them to interact with motorsports stars.

"Just taking the GTD category of the TUDOR United SportsCar Championship, 28 out of 29 cars in that category contain ZF components," IMSA President and COO Scott Atherton said. "This is an example of an environment where they're already significantly involved.

"But it also is an opportunity for both of us to build our brands together."