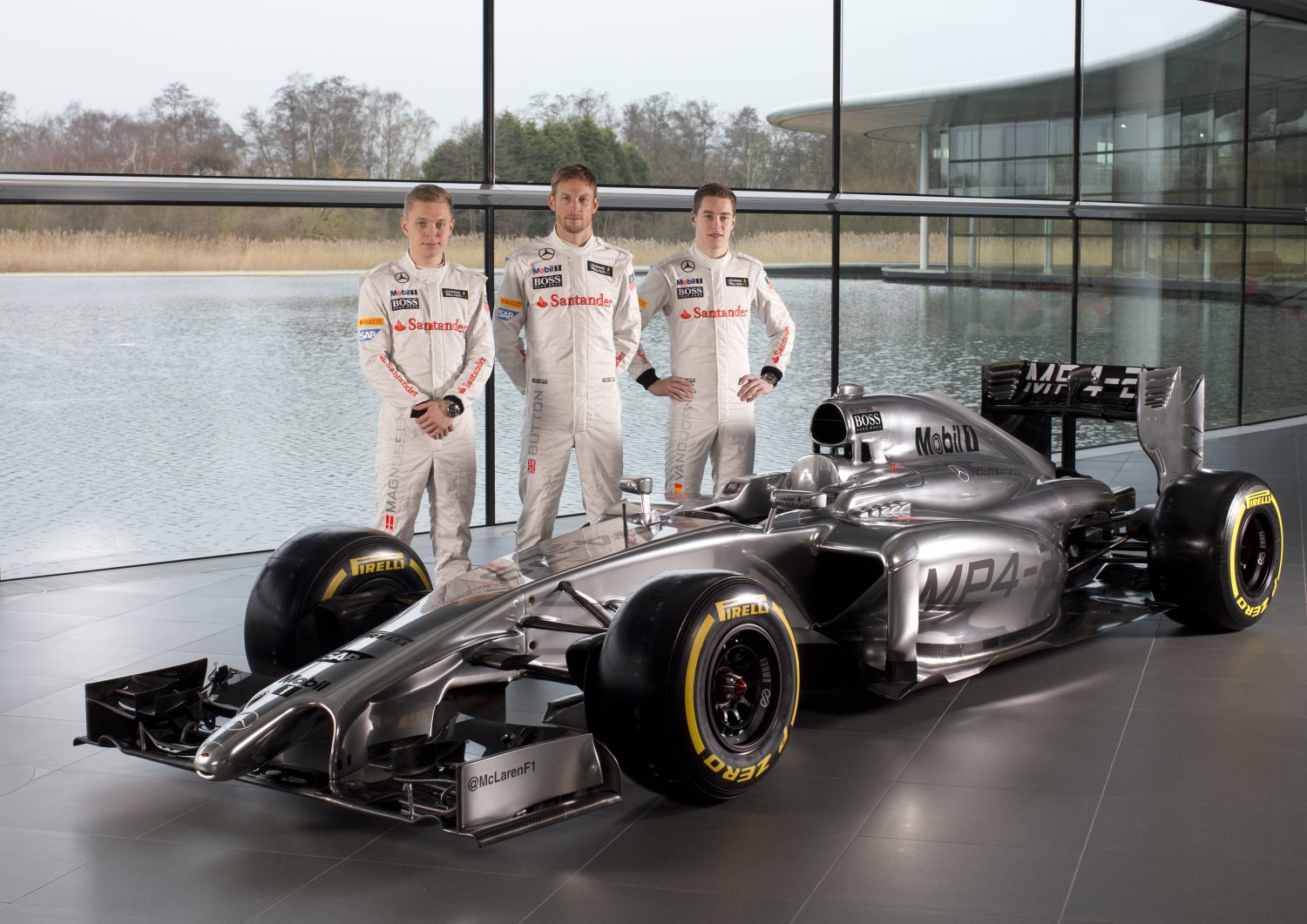 (GMM) Three all-new, V6-powered formula one cars were in action on Friday.

One of them can even be heard, after Mercedes released audio of Nico Rosberg speeding past at the wheel of the unlaunched W05 for a 'filming day' at Silverstone.

The audio can be heard here.

Also running at Silverstone was the locally-based Force India's VJM07, with Nico Hulkenberg at the wheel, while both of Toro Rosso's drivers were running in the newly Renault-powered STR9 at Misano in Italy.

Audio clips of the V6 engines on test benches had raised alarm bells among some F1 fans, but the new Mercedes clip – where the turbo whistle could be easily heard – was warmly welcomed.

"You guys had scared me with the sound of that engine test you posted last year," one commenter wrote, "but once in the track it sounds wonderful."

"It's a real mix of sounds because you've got the turbo, so it's quite an unusual sound. But I like it, it sounds good."

But Germany's Auto Motor und Sport reports that a slight dispute is in the making between the three V6 makers Mercedes, Renault and Ferrari.

The dispute is over whether a protective cover for the turbocharger, weighing a crucial 3 or 4 kilograms, is necessary.

Mercedes and Renault argue that the cover is needed for safety reasons in the event of a turbo failure, but Ferrari wants to leave the cover off.

"Next week there will be a clarifying conversation with the FIA," wrote correspondent Tobias Gruner.

"Renault will apparently show a film of what happens when a turbocharger explodes."