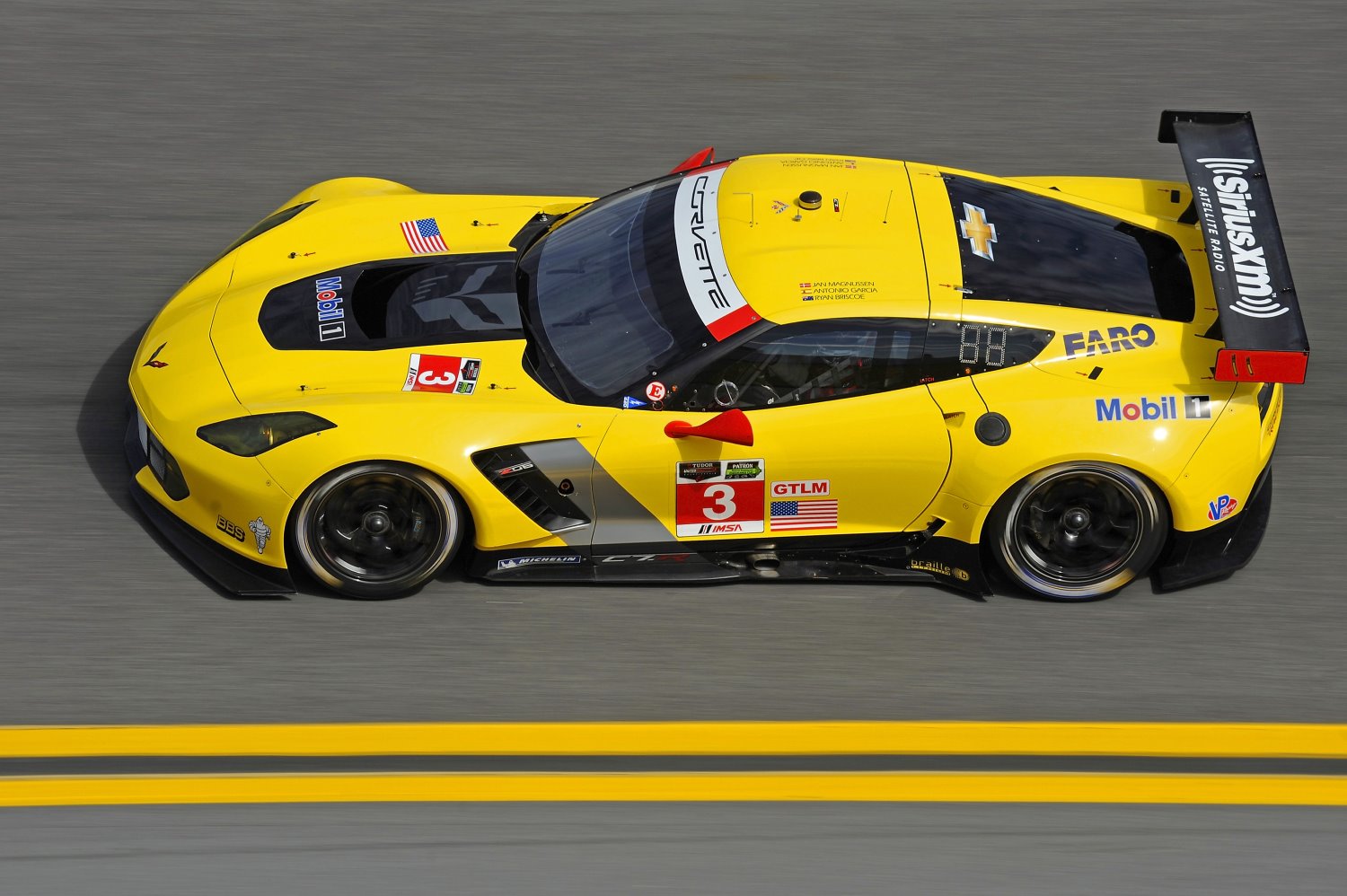 While having yet to run its first race, the new Corvette C7.R could soon be seen in the hands of customers competing in various championships this year.

The French squad, which has campaigned Corvette C6.Rs in the Intercontinental Le Mans Cup and FIA World Endurance Championship since 2011, has yet to confirm its program. The Jack Leconte-led squad had been waiting on clarification on the FIA WEC GTE-Am rules for this year.

Fehan said there was a meeting yesterday to decide whether current model year cars would be allowed to compete in GTE-Am, a class previously reserved for cars at least one year old.

“We lobbied to get current model year cars approved for GTE-Am," Fehan told Sportscar365. “My strong feeling was that it wasn’t going to get approved. That was OK, we needed to take a run at it and at least open the door and have people begin thinking about that."

Fehan, though, remains optimistic that Larbre could still campaign a C7.R, either in the GTE-Pro class of the FIA WEC or European Le Mans Series, which is understood to be open to potentially relaxing the year-old rule for its single Pro-Am driver enforced GTE class.

“It will be incumbent upon Jack to figure out what he wants to do," Fehan said. “Obviously we can make a car available to him and he can either choose to run it in the FIA WEC GTE-Pro class or go European Le Mans Series racing with it. There’s a couple of options open but it’s for him to decide."

Fehan said he hasn’t received any other serious inquiries for customer Corvettes but revealed they could provide a car immediately.