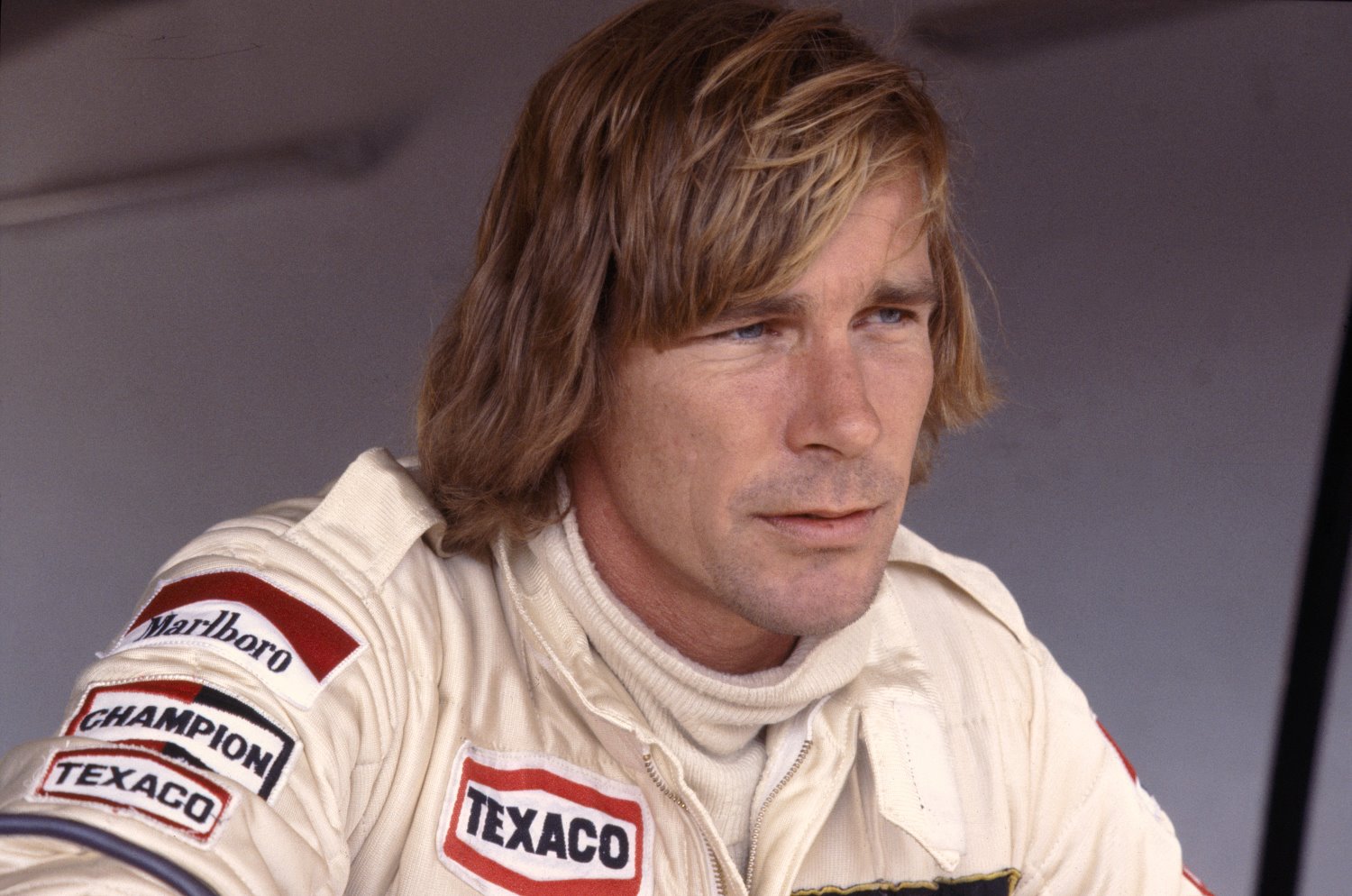 James Hunt will be one of four racing legends to be inducted into the coveted Motor Sport Hall of Fame later this month.

While breaking with tradition, the announcement in advance whets the appetite for a star-studded evening at the Royal Opera House on Wednesday 29 January.

Hunt, who sadly passed away in 1993, will always be remembered as one of the sport’s biggest personalities – more so now that his ultimately successful title duel with arch-rival Niki Lauda in 1976 has been immortalized in the Hollywood blockbuster Rush. The Austrian legend, though, did beat his British nemesis into the Hall of Fame – he is one of motor sport’s 25 greatest names already inducted.

“James Hunt belongs in rarified company as a great British sporting hero who transcended the arena that made him famous to become a genuine national – if not global – icon. During the 1970s you didn’t need to be a motor racing fan to know who James Hunt was," said Damien Smith, editor of Motor Sport magazine.

“Clearly, he was a natural star, but the force of his personality sometimes means his ability and achievements as a truly exceptional racing driver are overlooked. That is why we feel it is important that James is made a member of the Motor Sport Hall of Fame. It was his competitive instinct, bravery and sheer speed that carried him to the 1976 F1Â® World Championship, and he fully deserves to join former rivals such as Niki Lauda, Jody Scheckter and Mario Andretti in our exclusive club of legends."

No fewer than 15 members of the Hunt family will be present in London to see the accolade presented to James’ eldest son, Tom Hunt.